Fast-food giant KFC no longer provides plastic cup lids and straws with drinks at its 84 Singapore outlets, the chain announced earlier this week.

According to Channel News Asia, the company explained how the “No Straws Initiative” is estimated to see a reduction of 17.8 metric tons of single-use plastic annually.

KFC Management Pte Ltd. General Manager Lynette Lee said, “We acknowledge the strain that single-use plastics put on our environment and are taking steps to do our part in endeavoring a change. We recognize that every little bit counts and are proud to be the first fast food restaurant in Singapore to champion this movement, one straw at a time.”

KFC Singapore has been a front-runner within the fast-food industry for its environmental initiatives in recent years. In December 2016, it phased out dine-in paper boxes and started serving meals in reusable baskets, and in 2017, it replaced the foam breakfast platters and bowls with recyclable paper ones. Through these efforts, the company estimated that over six months, it reduced its use of paper boxes and foam packaging by nearly 2.5 million and more than 700,000 units, respectively. The company has also promised to continue to review and utilize more biodegradable packaging. 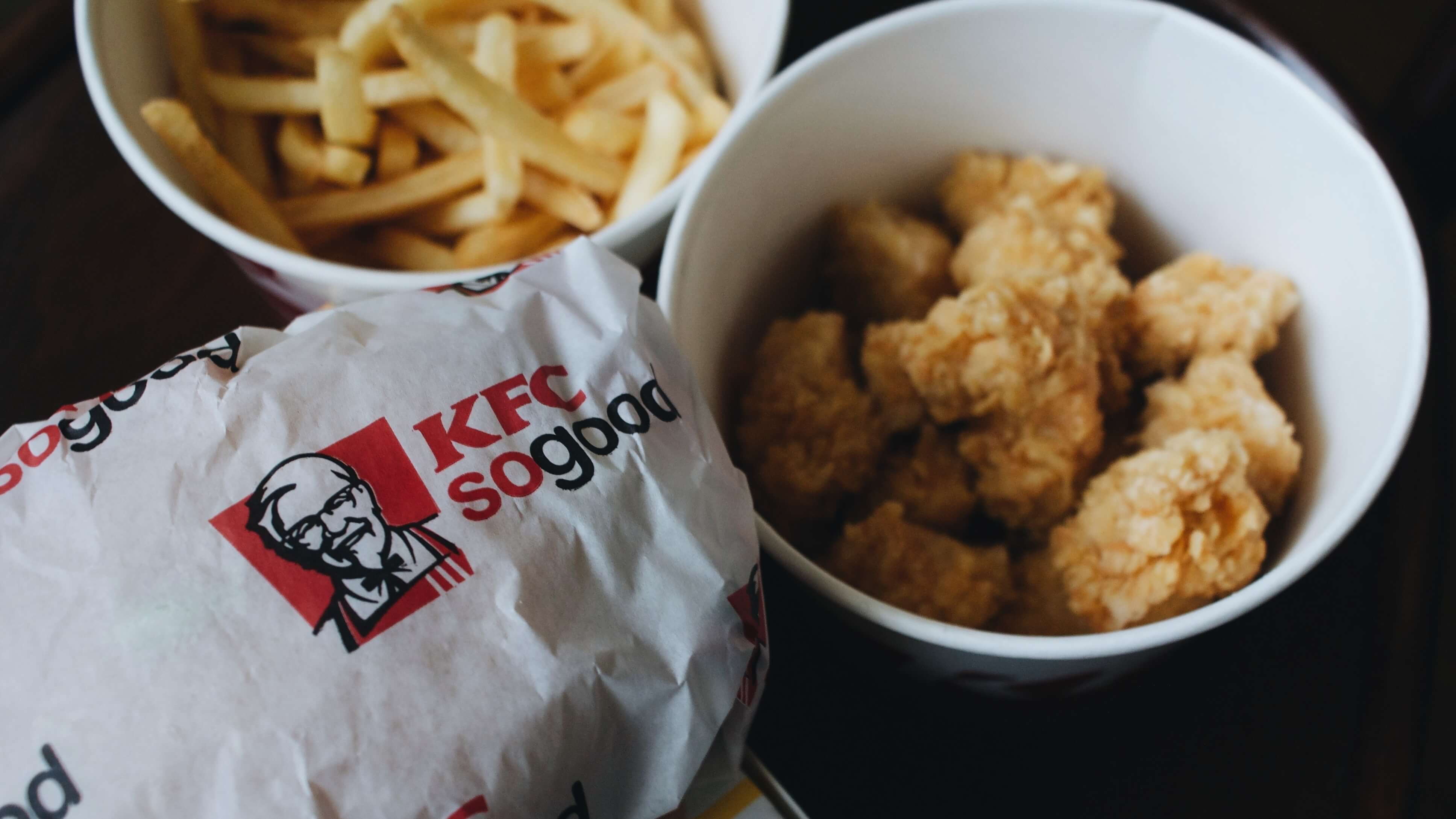 This news swiftly follows the announcement that KFC is planning to feature healthier options on its menu. The company is working to reduce its overall calories and sodium numbers by offering healthier sides at no additional charge. The chain also announced that it will be trialing a vegetarian chicken option in the UK later this year.

Fast-food giants have come under pressure recently by leading environmental organizations and conscious consumers over their use of single-use plastics, which often end up in the ocean, causing harm to both birds and marine life. In the US alone, approximately 500 million plastic straws are discarded every day.

Last week, McDonald’s also made an announcement to transition to sustainable straws in all its UK and Ireland locations beginning in September. Following a successful trial period, the chain may implement a similar initiative in its US and European locations.

Further, earlier this week the UK’s ban on plastic microbeads in beauty and personal care items went into effect. Retailers are now prohibited from selling products containing these tiny bits of plastic, as they pass through municipal water filtration systems and pollute oceans and waterways.