Kim Kardashian West isn’t eating meat anymore. And neither are her kids. For the most part, anyway.

According to a recent Twitter post, the “Keeping Up With the Kardashians” star says her kids, Psalm, 8 months, Chicago, 2, Saint, 4, are all joining her in the plant-based diet with the exception of North, 6½, who still eats fish.

Kardashian West announced last year that she was eating plant-based in a bid to help reduce her lifelong battle with psoriasis and psoriatic arthritis.

“Before the arthritis hit, I spent about four months doing everything natural—every ointment, cream, serum, and foam you can possibly imagine and everything from the dermatologist,” she wrote in a blog post on her sister Kourtney’s Poosh website. “I even tried an herbal tea that tasted like tar. I tried celery juice for eight weeks. Then I’d do celery juice mixed with the tea. I would do that twice a day. I was just exhausted by everything. I changed my diet to plant-based (which I still follow).”

She said that she works to reduce stress and take time for herself so that she is “centered.” And diet still plays a role: “I live a healthy life and try to eat as plant-based as possible and drink sea moss smoothies,” she wrote. 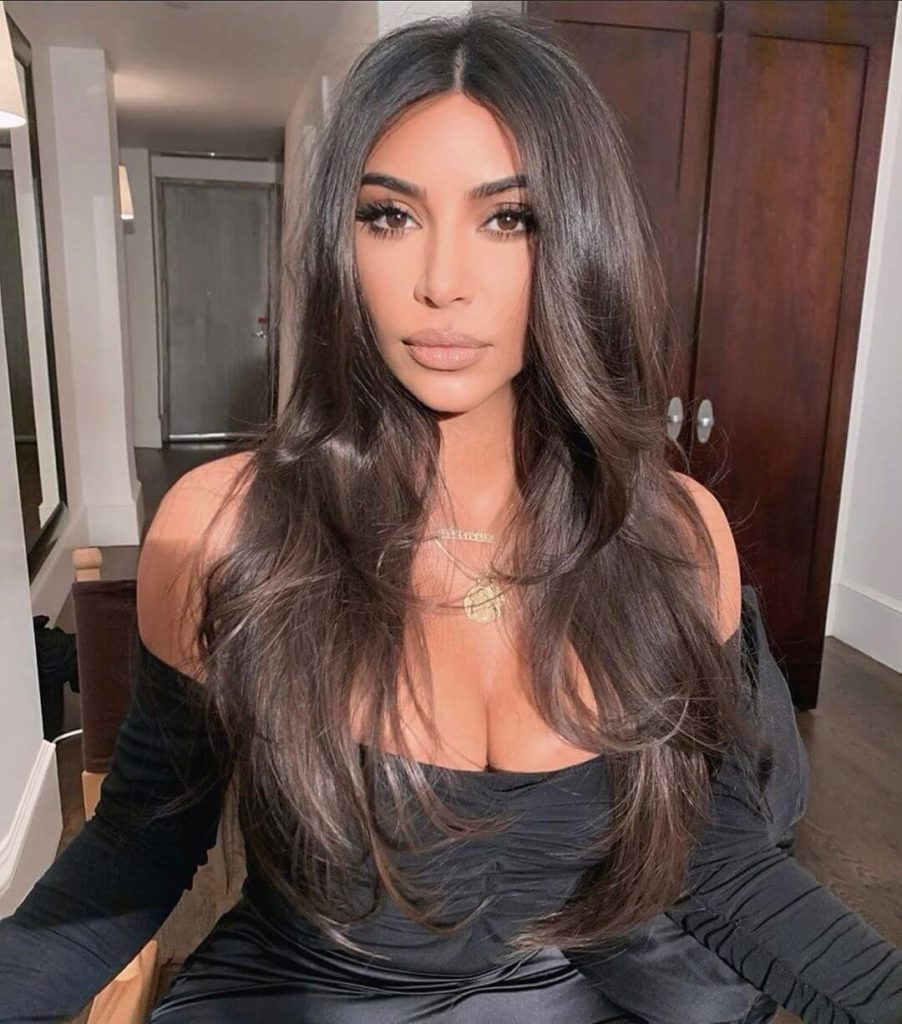 Kim Kardashian-West switched to a plant-based diet to help her psoriasis.

The reality star also recently shared the contents of her refrigerator. The photos revealed a number of Beyond Meat products and lots of produce.

Kardashian West isn’t the only parent raising kids on a plant-based diet. A growing number of schools are offering students meatless meals, too.

In New York, the city’s public schools are all offering Meatless Monday menus. The Los Angeles school district has also been expanding its vegan lunch offerings.

Filmmaker James Cameron’s wife Suzy Amis Cameron runs the MUSE School in Los Angeles County. It only serves students vegan meals and was the inspiration behind Amis Cameron’s “One Meal a Day” program and book. According to Amis Cameron, going vegan just one meal a day for a year saves up to 200,000 gallons of water and reduces as much gas equal to a road trip from LA to New York.