American entrepreneur, Kimbal Musk, has opened a new, affordable, vegan-friendly, farm-to-table restaurant in Meridian-Kessler, Indiana. The menu features the Impossible Burger, a plant-based burger famed for its likeness to beef burgers. US fast-food chain, White Castle, has also recently added the burger to its menu.

The new restaurant, named Next Door American Eatery, is a follow up to Musk’s previous restaurant opening in the area in April, the Hedge Row American Bistro. The former is the more casual, every day, child-friendly, and affordable option of the two.

Burgers, sandwiches, salads, and snacks are included on the menu according to the Indy Star, which visited the restaurant and sampled some of the dishes for themselves.

“Although the two restaurants share a devotion to what Musk calls ‘honest food,’ simple dishes created using local ingredients, Next Door is a casual, kid-friendly place with lower prices and casual presentations,” the paper reports. 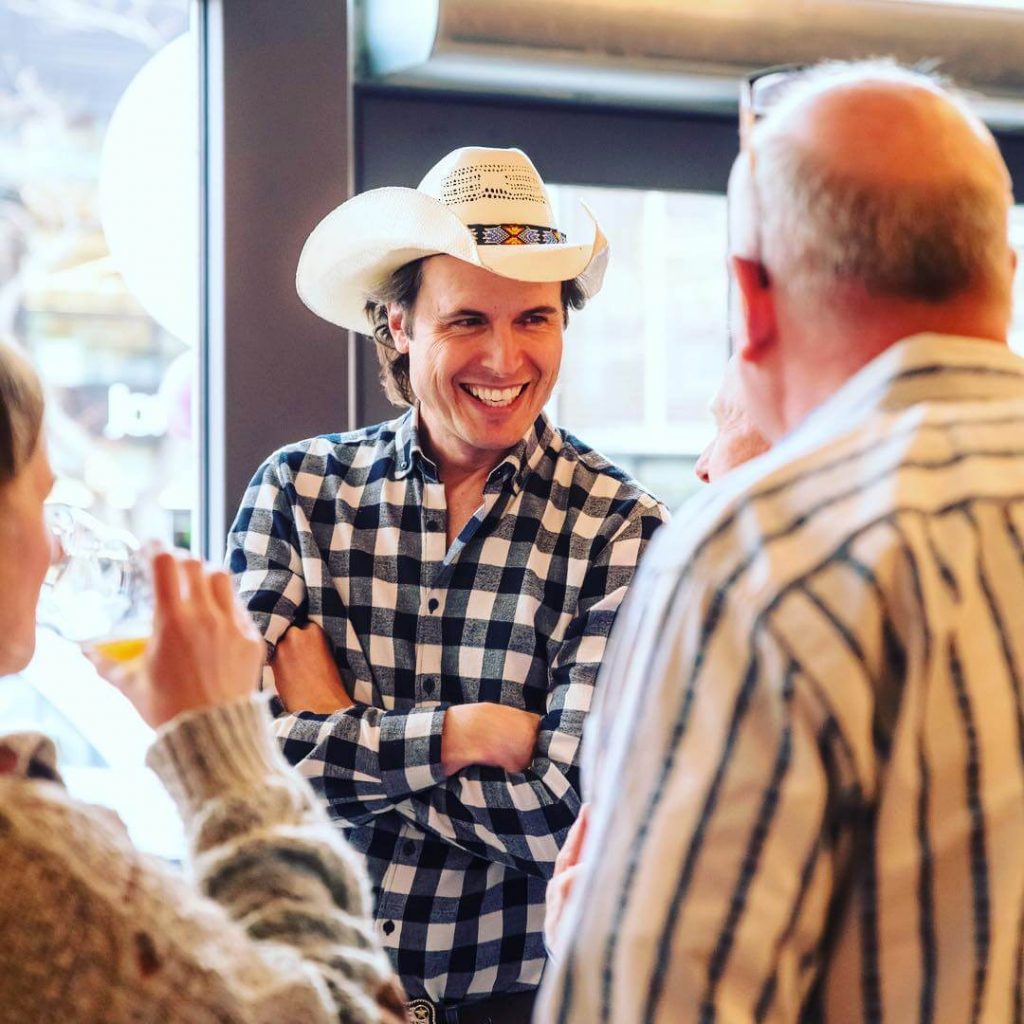 Indy Star added, “the from-scratch menu, $7 to $15, lists lots of vegan and gluten-free dishes, including the vegan Impossible Burger, that leave you satisfied but not bloated.”

Kimbal is the brother of Tesla CEO and founder of SpaceX, Elon Musk – the difference between them, Kimbal believes, is their attitude. “He’s sort of let’s take the world to new frontier and mine is about let’s look after the frontier we have,” Kimbal told Indy Star in March. Kimbal is all about “honest food” and education, his Big Green initiative saw 31 learning gardens installed across schools in Indianapolis  – his aim is to teach children where the food on their plate comes from and how they can grow it for themselves.

Over recent months, many influential entrepreneurs, like Musk, have been using their platform to promote greener living. Bill Gates, Richard Branson, and Leonardo Di Caprio are just a few of the big-name investors who have been financially boosting sustainable businesses, such as Memphis Meats and Beyond Meat, who are working to shape a greener future. Thanks to wealthy entrepreneurs and investment firms, such as Stray Dog Capital and Blue Horizon Corporation, the industry is now worth $8.7 trillion.