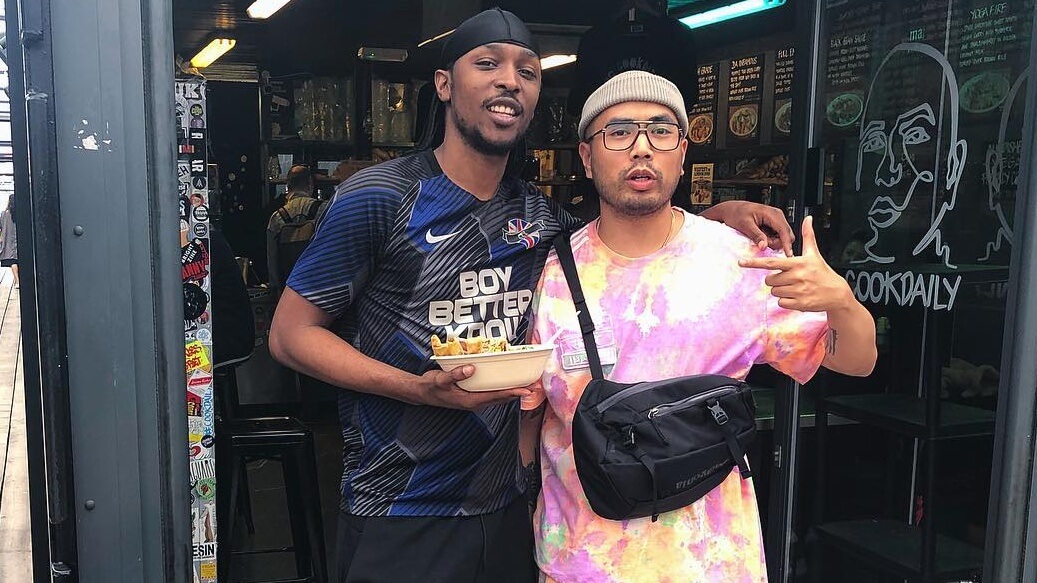 The London-based business previously operated out of Boxparks in Shoreditch and Croydon, offering plant-based delicacies and comfort food. Vegan chicken and mushroom pie, full english breakfast, green curry, pad thai, adobo, sweet and sour prawns, as well as noodle dishes, soups, and salads were all on offer. The business generated plenty of hype. Celebrities like Lily Allen, Nathalie Emmanuel, and KSI have all been spotted dining at the casual restaurant.

Both of CookDaily’s Boxpark locations have now closed, the move remaining a secret until just hours before the Shoreditch branch shut its doors for the final time. Owner Chef King spoke to BigHospitality about the decision, explaining that the closure was purposely kept under wraps to maintain quality and for the good of the team. “If we announced exactly when our last day was every day there would have been a queue out of the door and down the road,” he said. “I wanted to keep the quality, and didn’t want to stress the staff and the team out.”

But fans of CookDaily needn’t be disappointed. King intends on reopening the business in January 2019 as a fully independent restaurant. “No more street food, and no more shipping containers,” he said, referring to Boxpark’s layout which sees businesses operating out of refitted shipping containers, to make up what has been named the world’s first pop-up mall.

King explained that while the new venue will not stray from CookDaily’s casual style, it will present as a sit-down restaurant and be “a bit more refined.” He added, “I need to take the next step, and I need to push the culture. It will be the biggest move of my career.”

The precise location of the new restaurant, which will act as CookDaily’s headquarters, has not yet been revealed but will open somewhere in east London. King disclosed that his dream expands even further, saying there are “big plans for the future,” including the launch of “10 or 20 restaurants in high streets.” He also divulged that at the new location, the business will produce podcasts, create merchandise, and operate a radio station.