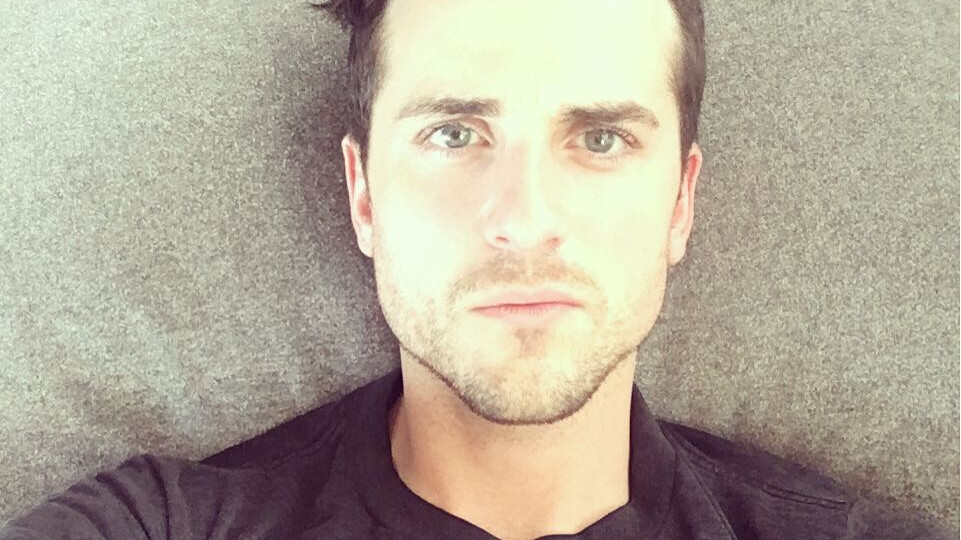 Musician Jared Followill, who plays bass guitar for the American rock band “Kings of Leon,” has recently celebrated his one year anniversary of going vegan.

Followill posted on his Twitter account, “today marks 1 year on a strict, plant-based diet. Never felt better. Never felt more love for animals. Never felt better about my impact on the environment. Luckily, it’s never been easier to be on this diet.”

When questioned by fans about his lifestyle, the bassist gave detailed answers. One Twitter user asked why Followill had decided to make the change in the first place and, as is common in the vegan movement, the musician stated the change was initially for health purposes. “It started for selfish reasons. My own health,” he explained. “Then the more I got into it, the more I learned about how awful the factory farming system is for the animals, and most importantly, the planet we’re all supposed to live on.”

Fans were eager to know the health benefits he experienced when adopting a plant-based diet. Followill explained, “I had horrible stomach problems that went away completely within 10 days of the diet.” He added that he still experiences cravings for animal products, but uses vegan meat as a replacement. “I don’t crave meat too much. Maybe fish every once in a while. I [definitely] eat [plant-based] ‘meat.’ Impossible burger, etc etc,” the musician wrote.

Followill’s announcement prompted praise and congratulations from both People for the Ethical Treatment of Animals (PETA), the largest animal rights organization in the world, and the Physicians Committee for Responsible Medicine (PCRM), which consists of over 12,000 leading plant-based physicians.

Followill is not the first celebrity to go vegan for health reasons but later realize the ethical benefits of the decision.

Rapper Will.i.am recently appeared on the UK cooking show “Sunday Brunch,” making vegan chocolate bars. During his appearance, the musician discussed his decision to go plant-based, which was initially due to high blood pressure and cholesterol. However, he later questioned the ethics of killing animals for food. “If we didn’t have these fancy utensils, would I have the ability to go up to a living creature and like, savagely kill it to eat it? Could I do that? It wasn’t ‘I love animals,’ ‘let’s save the planet’…at first,” he said.