New Culture is a New Zealand-based biotech startup that uses fermentation to make realistic cheese, without the animal. It does this by giving yeast genetic instructions to produce dairy proteins. First, microbes are cultivated. They then begin producing proteins en masse, which can be applied to various recipes.

The idea is to create vegan dairy products that taste and behave like the real thing, such as mozzarella cheese with a stringy texture. Inja Radman, a molecular biologist and co-founder at New Culture, says that dairy protein’s absence is why vegan cheese “doesn’t work.”

“It lacks the crucial component that gives dairy cheese its signature properties, and that is the casein micelle, a supramolecular structure of dairy proteins that are found only in mammalian milk,” she tells Food Business News. “We are developing the technology to make those casein micelles without involving animals in the process.” 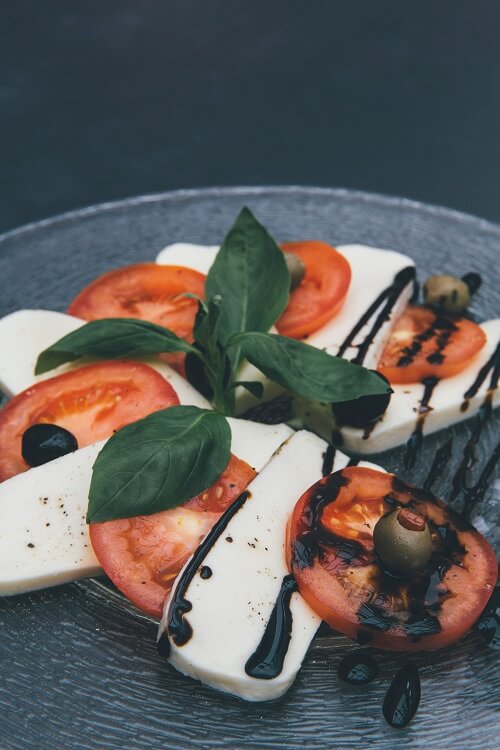 The Path to Perfecting Vegan Cheese

“We want to disrupt one of the oldest and largest food industries in the world by producing a better dairy cheese for anyone to enjoy,” says Matt Gibson, co-founder at New Culture. Sources value the global cheese market at between $100 billion to $118 billion. The global vegan cheese market is expected to reach $1.11 billion between 2019-2023, according to a recent report from Technavio.

Food tech startup Perfect Day has a similar modus operandi. The biochemist-founded company used 3D-printing to create whey and casein without the cow. Its limited batch of vegan ice cream, made with dairy-free dairy proteins, launched last July and sold out within the day. Perfect Day recently entered a partnership with global food ingredients giant ADM. According to co-founder Ryan Pandyawhich, it has the scale to make the impact the brand wants. It aims to use its technology to create milk, yogurt, and cheese as well.

New Culture will use the new funds to launch an R&D and fermentation lab and to grow its team.