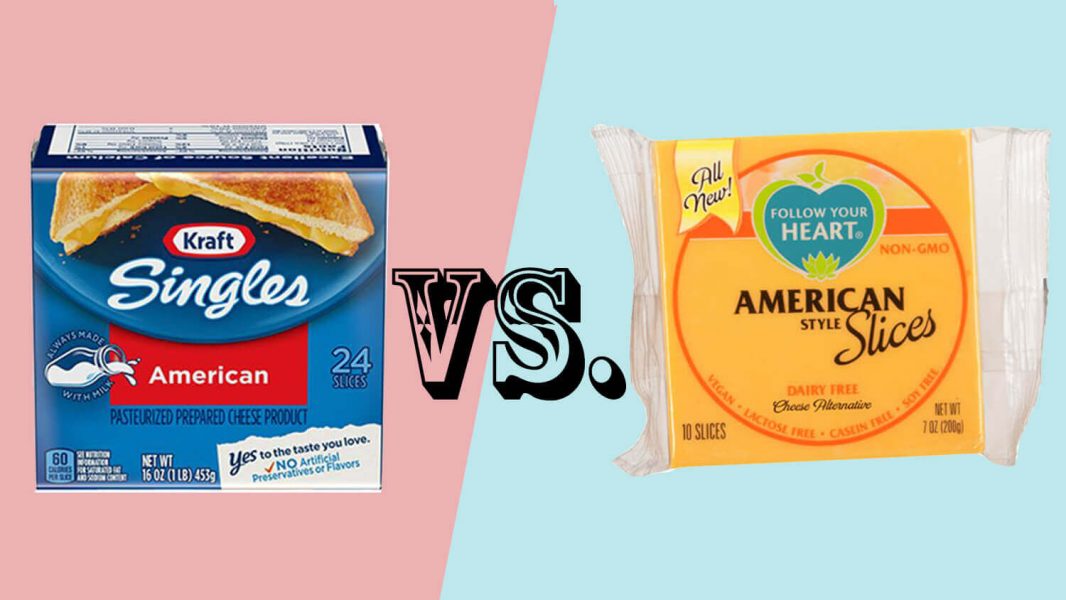 Big Macs, Applebees, Buffalo Wild Wings, egg-based mayonnaise, and Big Oil – barring any other similarities, all of these are just a handful of industries that, according to headlines and market reports, have fallen victim to the discerning Millennial consumer. Now, the generation is being accused of killing yet another part of U.S. culture: American cheese.

Sales of American cheese products like the iconic Kraft Singles are expected to fall 1.6 percent this year in what will be the market’s fourth consecutive year of declining sales, Bloomberg reports.

According to Chicago-based dairy consulting firm HighGround Dairy, 500-pound barrels of cheddar, which is used to make American cheese, are selling at a record discount due to falling demand. Grocery store prices have also fallen below $4 per pound for the first time since 2011, according to the U.S. Bureau of Labor and Statistics.

Rather than buy American cheese slices favored in the U.S. for decades, health-motivated younger consumers are electing to choose artisanal dairy-based cheeses. In turn, many chains are swapping classic American for perceived-to-be-healthier cheeses like cheddar and asiago. However, vegan products are also carving out a space in the cheese market, which made $99.5 billion last year, according to data from Statista.

Looking to take your grilled cheeze to a whole new level? Add some garlicky kale and sauerkraut to your cheddar style slices for unbeatable flavor. Thanks to @thecolorfulkitchen for the recipe and ? #plantbased #comfortfood #dairyfree #grilledcheese

Last August, the Plant Based Foods Association released a report indicating that the U.S. vegan cheese market has grown by 43 percent to a value of $124 million. Heart and breast health concerns are predominantly driving consumers away from dairy, according to data from market research firm Million Insights. The lack of fat and cholesterol in vegan dairy alternative products is also expected to play a role in boosting sales in the coming years.

Sales of Kraft Singles, meanwhile, have stagnated, according to Peter Cotter, general manager of cheese and dairy at Kraft Heinz Co. The brand is currently working to increase sales of its slices by focusing on “meltability.” “Honestly, you can’t get that in a natural cheese. It’s a very unique product. The creamy smooth texture and melt of the cheese. The natural cheeses, they just don’t melt that way,” Cotter said.