Kyoto, once the capital of ancient Japan, is a city famous for its historical prominence, as well as its temples, shrines, markets, palaces, and museums. It is also known for its traditional Buddhist, vegetarian, and often vegan, cuisine — shōjin ryōri – consisting of tofu, vegetables, and wild mountain plants. Whilst shōjin ryōri is still served proudly across the city, in the modern day there is much more on offer from the vegan restaurant scene in Kyoto.

The volume of meat and dairy-free menu delights on offer in the city make it a mecca for vegan travelers. It is ideal for those who are looking to soak up Japanese culture and simultaneously enjoy good quality, plant-based food. 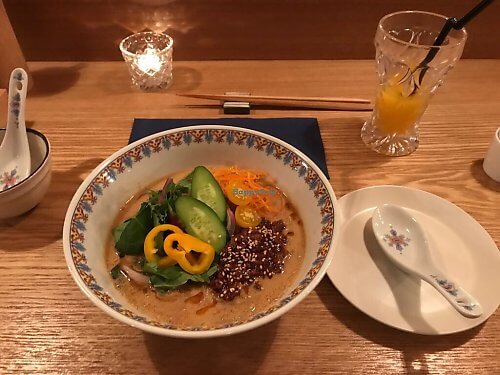 Ukishima Garden in Nakagyo Ward, serve classic shōjin cuisine if you want to sample tradition, but it also offers something a little bit different to its customers. “Shojin is always in our hearts,” Naoko Nakasone, owner of the restaurant, told Japan Times. “But it’s sometimes too simple. We want to incorporate modern types of food so that it becomes more exciting. How we present it is more contemporary, too.”

“We think about what everyone wants to eat in this season, this temperature, together with the vegetables that are in season. We hope to harmonize all those aspects.” 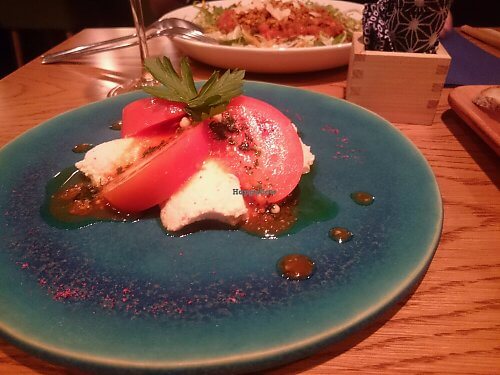 Vegan restaurant Choice, in Higashiyama Ward, try to steer clear of Buddhist traditional cuisine. Fermented vegan cheese, raw cakes, and smoothies are just some of the restaurant’s specialties. “We studied what food is best for us and for our health, as well as what tastes good, and used this to determine the menu we should provide,” owner, Harue Suzuki, explained to Japan Times.

Gomacro café, recommended by Vegan Travel, is another plant-based gem in the city. Gomacro offers a macrobiotic menu of traditional Japanese ramen and vegetable platters, amongst other items. Furthermore, if you’re looking to not only sample the local vegan cuisine but also learn how to make it for yourself, the café often hosts vegan cooking classes, as well as guest speakers and lecturers.