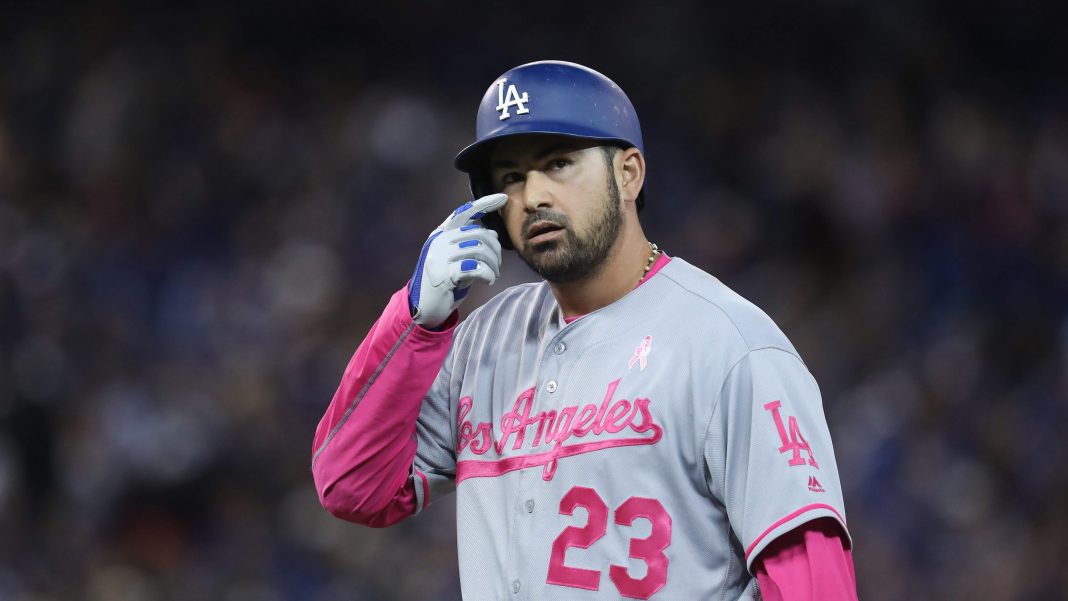 For the past 10 years, MLB team LA Dodgers has hosted a Community Thanksgiving Turkey Giveaway for local families in need. This year, for the first time, the event will feature 100 vegan holiday roasts, donated by plant-based meat company Tofurky.

The roasts, which are filled with wild rice stuffing, will be collected by members of the Dodgers organization from the Bob Barker Building. International animal rights organization PETA (People for the Ethical Treatment of Animals) has helped make the charitable event vegan-friendly.

“PETA is eager to help the Dodgers extend the holiday spirit of giving to gentle turkeys and vegan fans,” said Tracy Reiman, Executive Vice President at PETA. “Since millions of Americans now enjoy a meat-free holiday for animal rights, health, religious, or environmental reasons, offering a delicious Tofurky roast will be a grand slam.”

Ready to be basted, carved, roasted, gravied, shared, devoured… you get it right? Yours Truly, -Tofurky

The number of vegans in the U.S. has surged in recent years, as more become interested in living a plant-based, cruelty-free lifestyle. Statistics indicate that veganism in nation has soared by 600 percent in just three years. Even more are adopting plant-based eating habits as vegan products become increasingly available.

Many factors are driving the shifting consumer habits, including a desire to spare animal lives, the heavy environmental impact of meat, and the health benefits of plant-based food. Tofurky’s vegan roast is free from saturated animal fat and cholesterol yet still delivers an “excellent” serving of protein and fiber.

The popularity of Tofurky’s plant-based meats is only growing. Jaime Athos, the president and CEO of the company, spoke to business magazine Inc. about the Tofurky’s success. “We are struggling to fulfill the demand that we’ve helped to create,” Athos revealed.

The increased focus on plant-based options is having an impact on the meat industry; several of America’s most popular poultry brands recently reported a decline in sales in the weeks leading up to Thanksgiving. In contrast, Tofurky announced in August it was set to hit a milestone and sell its 5 millionth Tofurky Vegan Holiday Roast.