“Smorgasburg LA will transform into a vegan haven for the day, with all of our weekly vendors offering special vegan options, as well as select popup vegan vendors curated by Eat Drink Vegan and Vegan Street Fair. It will be the perfect place grab a bite and pick up vegan-friendly party snacks to bring to the Big Game event, happening later that day!” Smorgasburg LA wrote in an email. 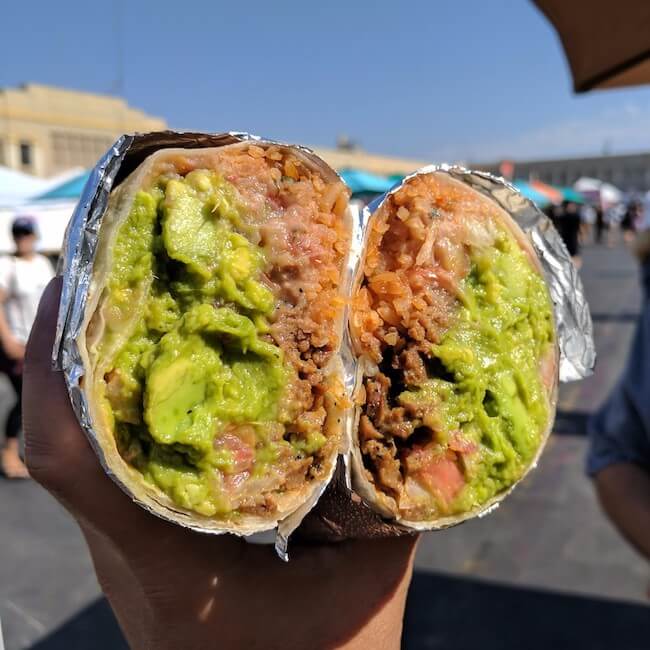 “Not a vegan? Don’t worry, we’ll have you covered, too. Smorgasburg LA is always the perfect place for anyone to grab a bite, and Super Vegan Sunday will be no exception. Find whatever it is you want, vegan or not, all day long. Stay tuned for full information, coming soon.”

Smorgasburg started in Brooklyn in 2011, where it quickly became the nation’s largest weekly open food market, attracting 20,000-30,000 people each week. Smorgasburg LA is located at the Alameda Produce Market in Downtown LA.