Lab-grown food could soon satisfy the world’s appetite for meat, according to Yuki Hanyu, co-founder and CEO of startup IntegriCulture Inc. The Japanese cultured meat company wants to see its slaughter-free foie gras served in restaurants in two years.

Cultured meat, also called clean meat, is the product of cellular agriculture. The process involves using real animal cells to grow meat in a lab, creating a food item that looks, cooks, and tastes like meat because biologically, it is.

But these products are expensive — a chicken nugget by JUST costs $100 to make — and still unavailable to the public.

Like many others in the field, Hanyu has a goal of seeing clean meat in restaurants and supermarkets as soon as possible. The public is hungry for meat, but animal agriculture’s devastating impact on the planet doesn’t leave much room for producers to keep making it at such a rapid rate. Environmental concerns, as well as health and ethical reasons, have inspired a growing number of vegan meat products, but Hanyu believes clean meat can fulfill demand, too.

“Cultured meat has been appearing in a lot of sci-fi animation series, but it doesn’t exist in our daily lives. So I thought I would take [the challenge] on,” he told Kyodo News.

The Cost of Clean Meat 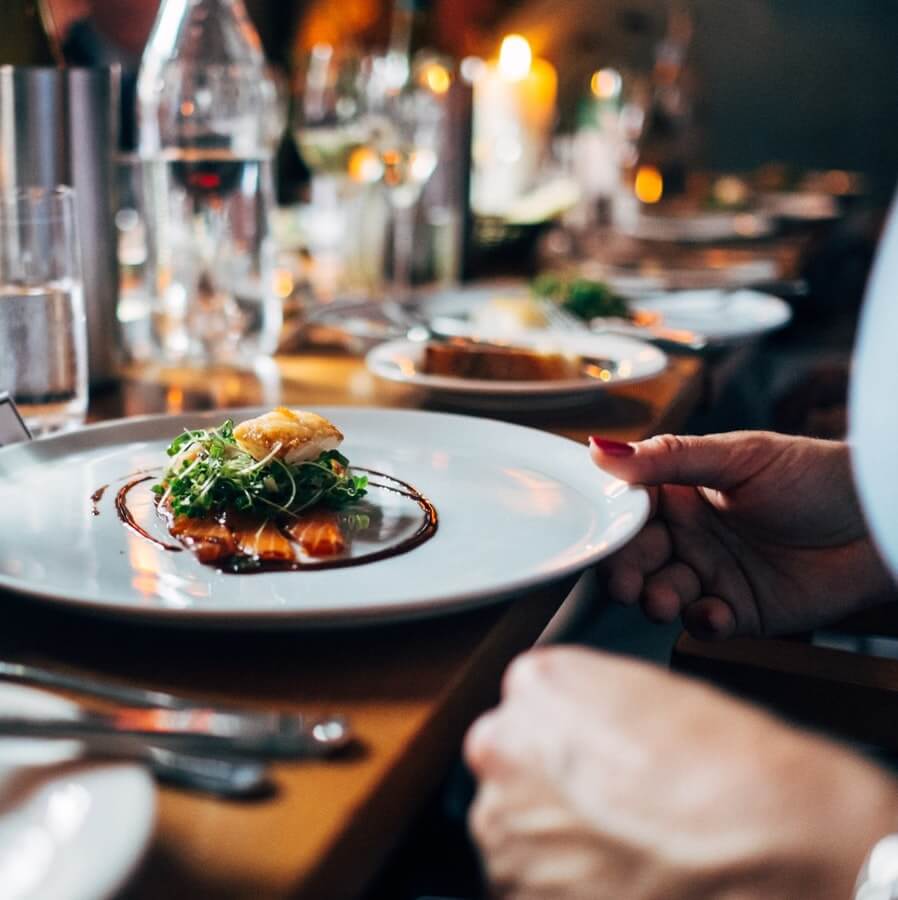 Lab-grown meat could be in restaurants and supermarkets

The cost of production is arguably the industry’s largest hurdle. Kyodo News highlighted one clean meat beef patty, served at a tasting event in London, which cost £250,000 to produce.

Hanyu believes financial obstacles can be sidestepped by finding a way to artificially produce the growth hormones required to trigger cell growth instead of using expensive, naturally produced hormones.

Hanyu aims to have IntegriCulture Inc.’s cultured foie gras — the liver of a fattened goose or duck — in restaurants by 2021 and on the consumer market by 2023.

Hanyu’s vision goes even further; he hopes to one day see his clean meat being developed and eaten in outer space.