Already known for their vegan mayonnaise, assorted condiments and plant based cookie dough, the team at Hampton Creek have excitedly announced that they will be joining the growing number of tech startups in producing lab meat!

The technology necessary to create ‘clean-meat’ (as it has been dubbed), or meat and seafood which is grown in a lab has been in the works by many tech start-ups including San Francisco’s Memphis Meats. The team at Hampton Creek, however, claim to be ahead of their closest competitors by more than two years! 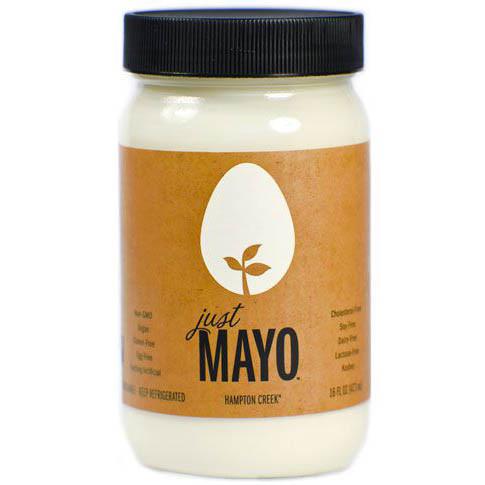 The word on lab grown or ‘clean meat’ has been a hot topic on the internet for a while now, however solid news of anything actually hitting the shelves has been …well, pretty tumbleweedy. BUT ! Thanks to Josh Tetrick, CEO of Hampton Creek, this could all be about to change..

What sets HC apart from other lab-grown meat initiatives is the timeframe in which they expect their products will be released and available in stores.

“By the end of next year, we’ll have something out there on the marketplace,” Josh Tetrick, June 2017.

Competitor Memphis Meats envision a marketplace product release around 2021, despite the company being launched in 2015 and securing $3million+ of investment and funding.

To compare, Hampton Creek started in 2011 and has accumulated $120million+ since then.

Additionally, whilst we’re pretty sure there’s no actual beef between them, an unknown rival is based in Silicon Valley just a mere a 20-mile drive away, and is estimated to have a valuation over $1billion! 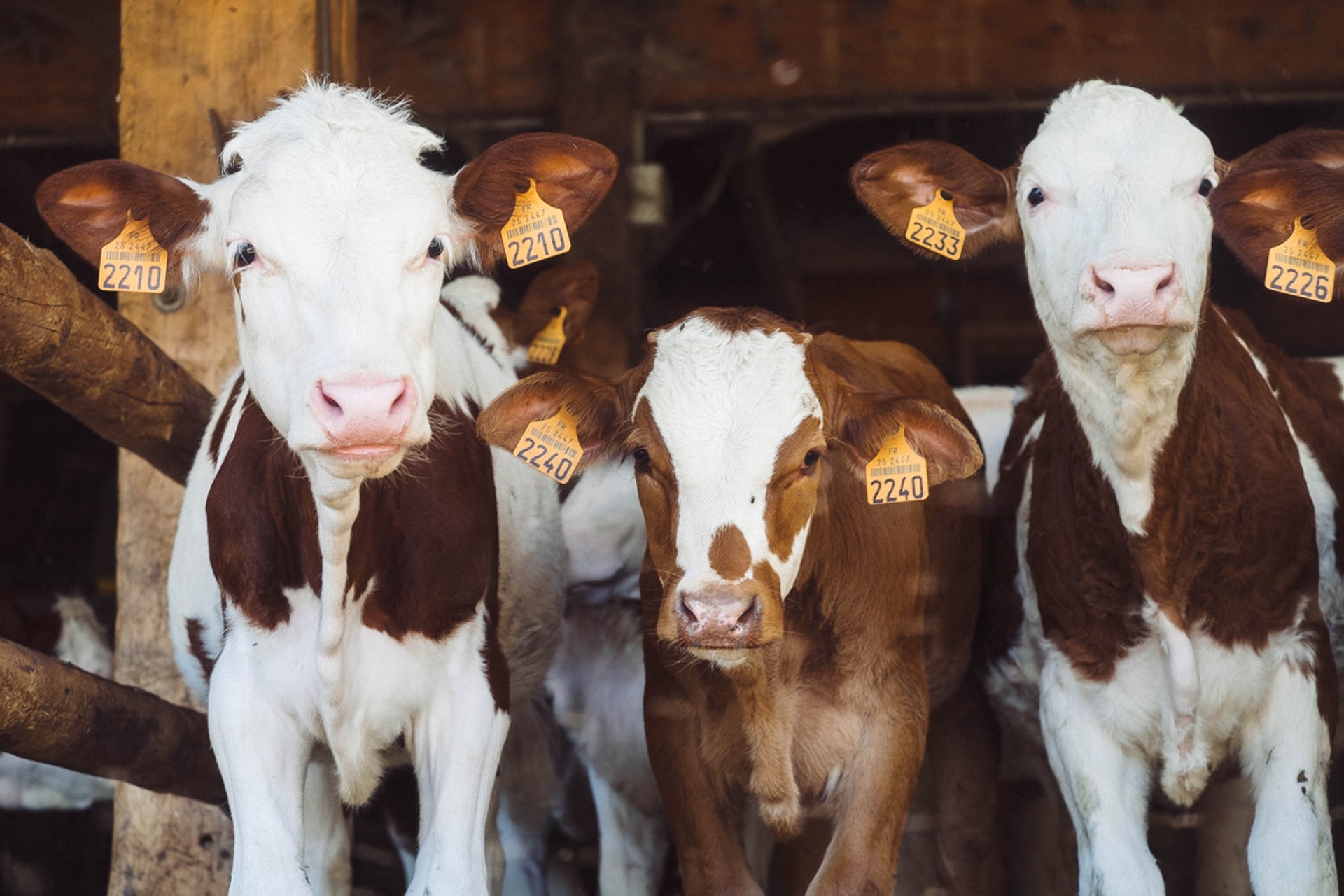 It’s worth noting though that lab-grown meat isn’t yet an economically viable solution; one pound of lab-grown beef can end up costing upwards of thousands of dollars! Why? Lab-grown meat requires something called ‘fetal bovine serum’ which is not easy to secure a steady supply of as it is made from blood that has been extracted from the fetuses of pregnant cows. (Definitely not vegan…)

But, according to Viviane Lanquar (director of Hampton Creek’s biochemistry division), Hampton Creek is investigating how to replace this cow blood with nutrients derived from plants. (Vegan lab-grown meat!)

They have a while to go yet but Hampton Creek has already been making major inroads with their plant-based products already selling in stores such as Walmart, Costco and Safeway.

Only time will tell whether animal-meat has a strong enough appeal to outweigh its plant based or ‘harm free’ counterparts, yet with the growing awareness on environmental and ethical issues around animal agriculture, we keep our fingers tightly crossed for the latter. 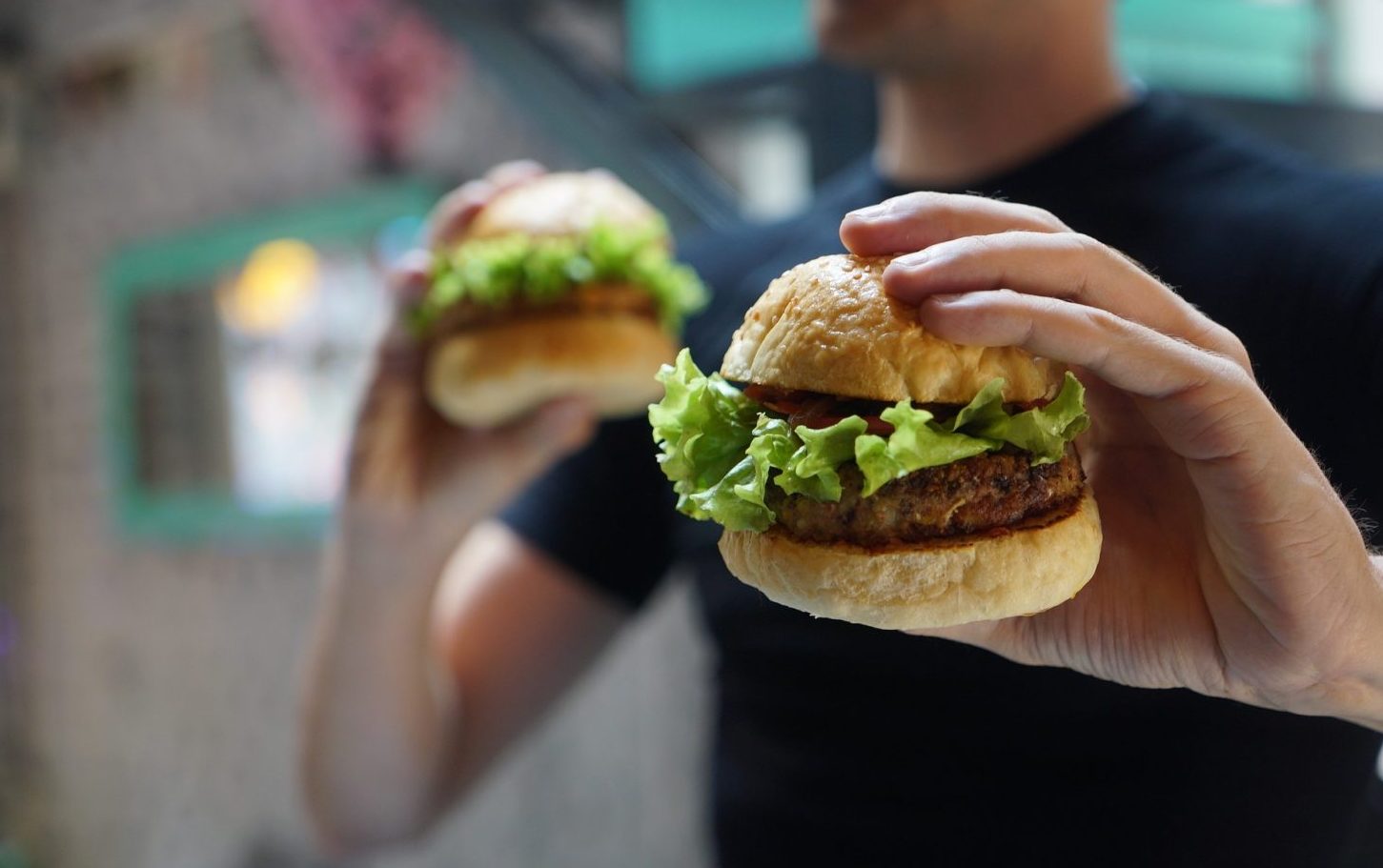 Unsure about your feelings towards lab (or other kind of) meat? Here’s a brief overview of the key differences to help you decide: