“If I continued as a cardiologist, maybe I would save 2,000 or 3,000 lives over the next 30 years. But if I focus on this, I have the potential to save billions of human lives and trillions of animal lives.’ 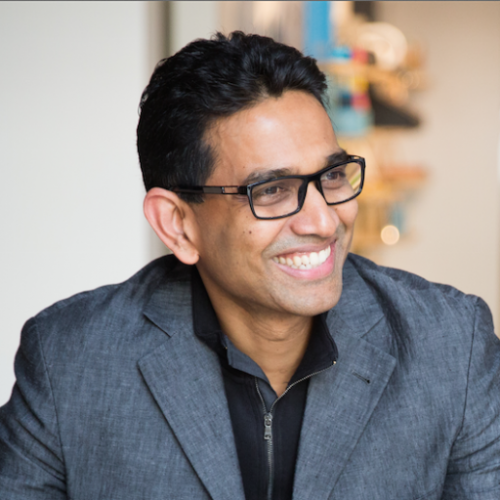 Ex-cardiologist and CEO of lab meat producers Memphis Meats Uma Valeti, made the connection between meat and animals early on in life. Speaking with Inc. he talked about how he’d been at a birthday party aged 11 where he and his neighbors were indulging in chicken and goat dishes. Round the back of the house, he says, chefs were cutting up the animals soon to appear on guests plates and the scene shocked him ‘It was like, birthday, death day. It didn’t make sense.’

As time went on, Valeti, a self-confessed meat lover, became further concerned with the meat he was consuming, particularly in regard to the contamination of meat in slaughterhouses. ‘I loved meat,’ he said ‘but I didn’t like the way it was being produced.’

According to Inc., during his medical residency, Valeti became a vegetarian but he was still preoccupied with just how to solve the problem of meat tasting so good, but being so bad for your health and for the animals.

Whilst he was completing a cardiology fellowship he was involved in a clinical trial using stem cells to repair hearts after they had been damaged by heart attacks. This led him to wonder if he could manipulate stem cells to the point that he could ‘grow’ meat without having to actually raise any animals. 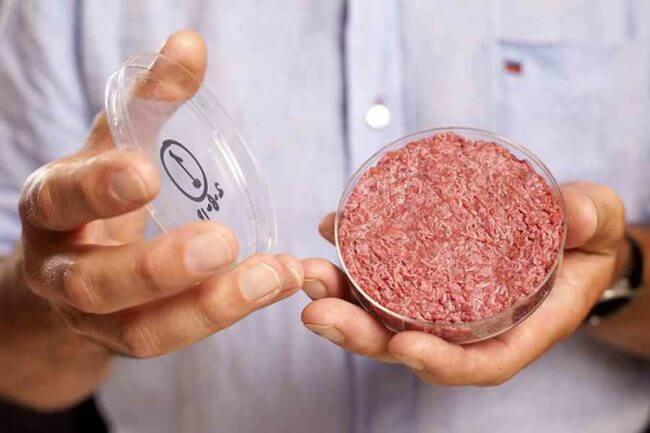 Memphis Meats not only aims to produce meat without the need for farming but also intends to manipulate the nutritional profile of the meat they are offering.

On its website, Memphis Meats claims ‘We expect our products to be better for the environment (requiring up to 90% fewer greenhouse gas emissions, land, and water than conventionally-produced meat), the animals and public health. And most importantly, they’re delicious.’

Currently, Memphis Meats are focussing their efforts on perfecting lab-grown duck in an attempt to provide China with an alternative. At present, China consumes more duck than the rest of the world combined, and it is expected that Asia will play a major part in dictating the future of animal agriculture. 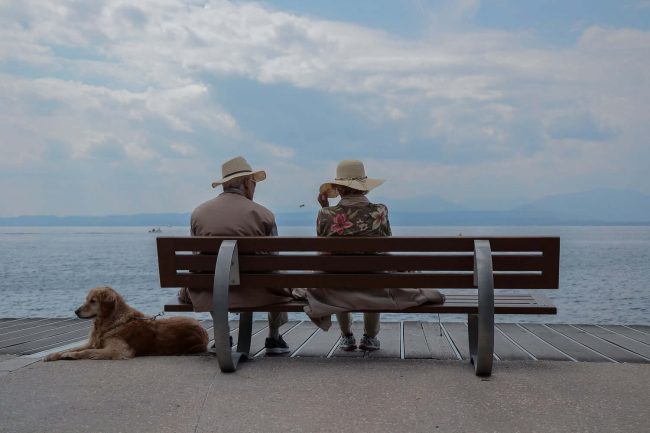 Meat, in particular, red meat, has been linked to major health problems for some time. A study published in Nature Reviews Cardiology ‘found strong links between unhealthful diets, including consumption of processed meats, and increased risk for stroke, high cholesterol, and cardiometabolic death.’

In addition to this, the largest study of its kind to date has proven that meat consumption is linked to high death rates from nine major diseases, including cardiovascular disease.

According to Dr. Michael Greger, heart disease is currently the biggest killer in the United States. It appears that in order to develop heart disease, the body has to first have high cholesterol. This means that to rid the US of heart disease, all that would need to happen is for people to get their LDL (bad cholesterol) levels below 70.

Acclaimed medical professional and editor in chief of The American Journal of Cardiology for 25 years, Dr. William C. Roberts, that the only way for everyone’s LDL to be below 70 would be to put people on high dose statin drugs from their early twenties or for people to consume a whole-foods plant based diet. This is largely due to the high levels of saturated fat in animal products, which contribute to increased cholesterol levels.

If Memphis Meats can successfully identify the problematic compounds in meat that damage our health and remove them from the nutritional profile of their lab meat, could Valeti end up saving millions of human lives? Until such a meat exists and medical research can be undertaken, it’s impossible to say.

However, with a huge 124,000 farmed animals slaughtered every minute of every day, it can certainly go a long way in saving animal lives.