The UK Labour party have proposed new animal welfare measures that would make a drastic difference to the lives of many animals in the country. The proposals include a ban on cruel practices such as the importation of foie gras, which involves force-feeding ducks and geese, and the introduction of CCTV in all slaughterhouses. The party would also like to see a ban on badger culling as well as tighter restrictions on hunting with dogs.

In addition to these measures, Labour have proposed that a new government commissioner for the sole purpose of animal welfare is appointed. The commissioner would keep a close eye on all matters of animal welfare, especially throughout the Brexit process, as many current UK laws regarding animals are derived from the European Union.

“This would revolutionise conditions for British farm animals,” said the director of campaigns at Compassion in World Farming, Emma Slawinski. Adding that Labour’s proposed plans, which would also include a ban on live exports, “could be the beginning of the end of cruel factory farming.” 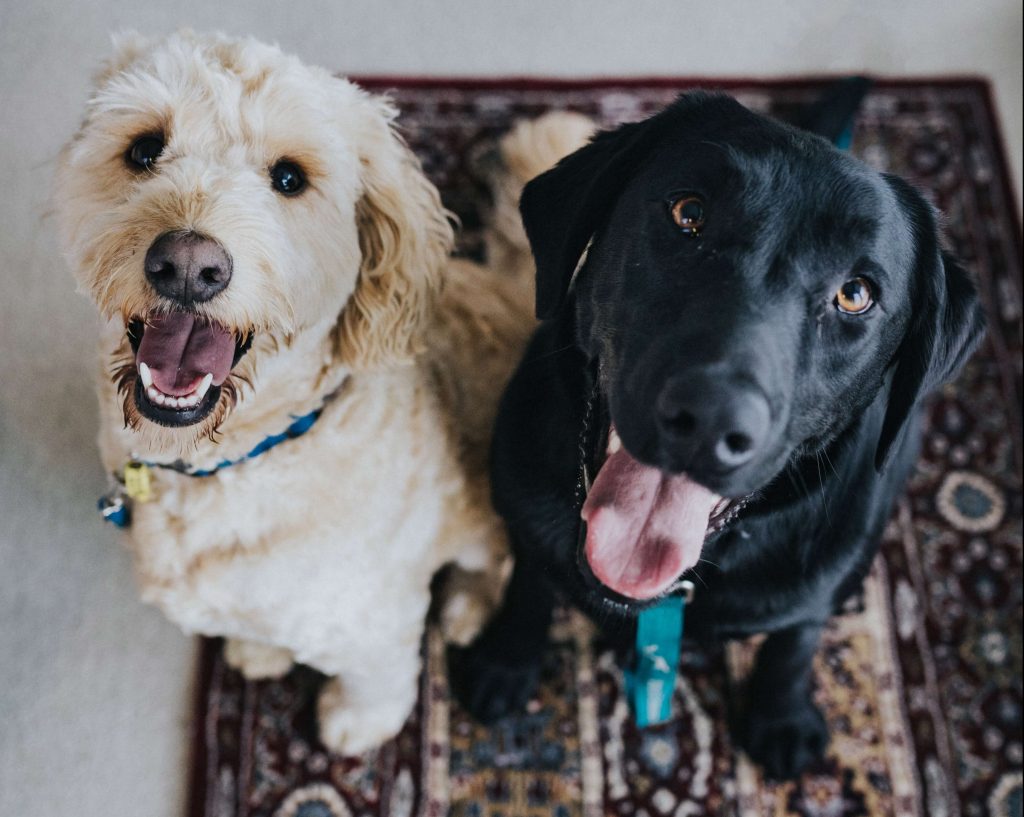 In addition to the much-debated topic of factory faming and the welfare of animals in agriculture, the new proposals from the Labour party would address the issue of renters who own pets. In the UK currently, it is difficult for those who rent to keep a pet in their home as many landlords do not allow it. Labour have revealed that they would like to change this facr, the document released by the party said, “for the majority of people under 30, buying a home is sadly less and less of an affordable option. Labour would seek to improve the rights of renters to own pets that do not cause a nuisance.”

In recent months, the UK government has become more and more conscious of current public feeling regarding the welfare of our animals.  At the end of last year, the Environmental Secretary Michael Gove reassured the country, he stated, “we are a nation of animal lovers, so we will make Brexit work not just for citizens but for the animals we love and cherish too.”