According to international animal rights organization PETA (People for the Ethical Treatment of Animals), Lacoste, along with Fast Retailing Co. – which owns a number of brands including Theory and Helmut Lang – banned mohair following the release of an exposé on the industry.

The exposé was filmed in South Africa, where half of the world’s mohair is sourced. It showed shearers – who are paid according to the amount of wool they produce and not hourly – rush through their work carelessly, leaving goats with painful open wounds. For animals who were no longer needed, workers sometimes cut their throats while still conscious.

“PETA’s exposé pulled back the curtain on a violent industry that leaves baby goats screaming in pain and fear on the shearing floor,” said PETA’s senior director of corporate affairs Anne Brainard in a statement. “Fast Retailing and Lacoste have joined the growing list of retailers that refuse to support the abuse of goats for mohair sweaters, scarves, and blankets.”

Lacoste, which has stores in 120 countries, proudly presents itself as a brand that respects animals, previously banning fur and angora. Last March, it released a limited edition clothing line, aiming to raise awareness of the 10 most endangered species in the world. 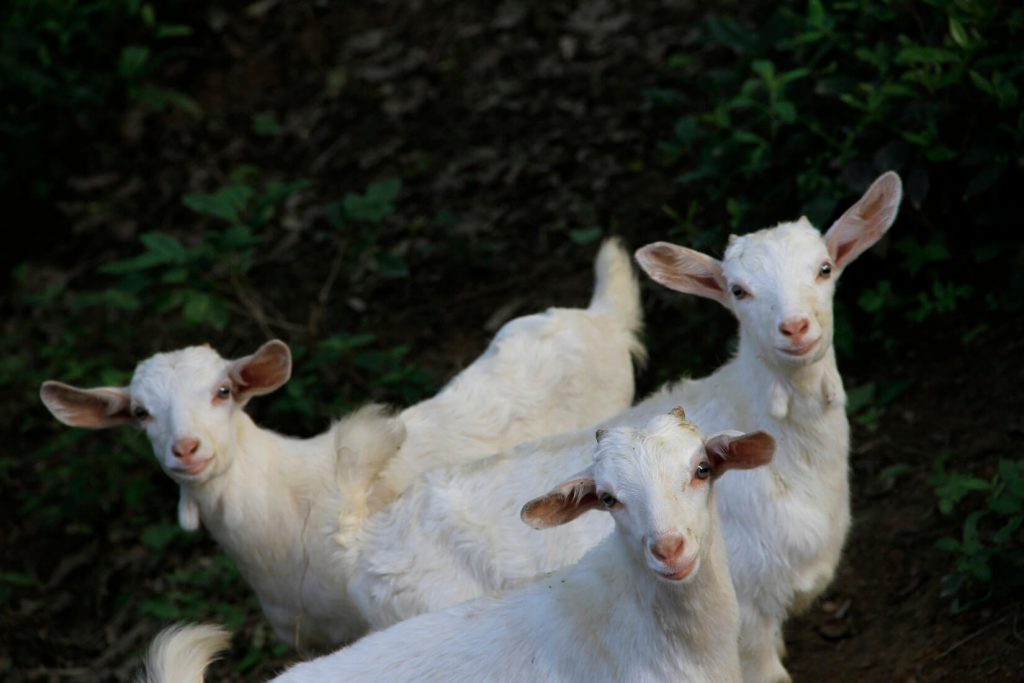 The Changing Face of Fashion

As noted by Brainard, like Lacoste, a number of brands have recently ditched mohair, including Ralph Lauren, Diane Von Furstenberg, Missguided, and Boohoo. In fact, in total, over 340 brands have decided to ban the material, according to PETA.

Leading designers are also becoming more aware of the fur industry, with major brands – such as Gucci, Versace, Jean Paul Gautier, and most recently, Chanel – dropping the material from their collections completely in the last 12 months.

One designer who is eager for the fashion industry to continue evolving is Stella McCartney, an ethical vegan and daughter of vegetarian musician Paul McCartney.

McCartney’s brand is as sustainable and ethical as possible, according to its website, and the designer frequently launches new initiatives and ranges that encourage others to respect the natural world and its wildlife.

Last March, in collaboration with PETA, she launched a biodesign challenge for students, asking them to make a new workable vegan wool. The winners created a material from hemp and coconuts named “woocoa.” PETA said of the creation, “Woocoa will satisfy consumers and keep sheep from being shorn bloody for cruelly obtained wool.”