Last year restaurateur De Rossi set himself the goal of converting all of his 15 business to being completely plant-based. Now he’s brought well known singer-songwriter and animal rights activist, Moby, on board as an investor for Ladybird. 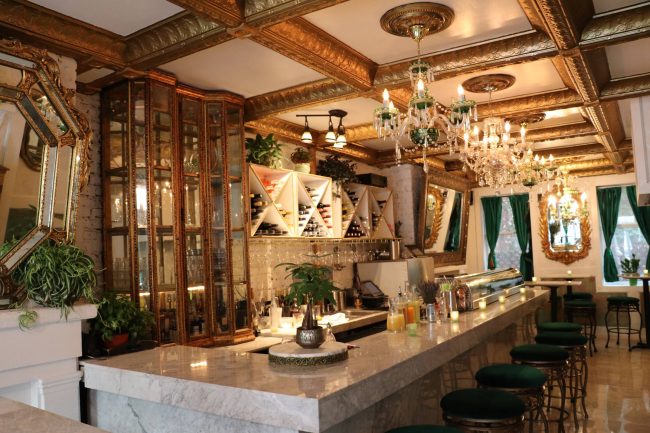 Moby has been a keen investor for plant-based businesses in recent years, having invested in Little Pine in L.A. “I’ve been vegan for 30 years, and promoting animal rights is my life’s work,” says the singer, “Luckily not everything involving the promotion of animal rights and veganism has to be grim and tough; sometimes one of the best ways of promoting plant based eating is by serving people wonderful food in a beautiful space.”

DeRossi’s other vegan restaurants include Mother of Pearl, a tiki bar, and Avant Garden. DeRossi himself was vegan for many years but when he entered the hospitality industry he got ‘sucked into’ eating animal products. However, DeRossi has gone vegan again and he started to think about the impact that he was having on the environment by continuing to run meat serving establishments.

‘You don’t realise that the average restaurateur ode three times more destruction [to the environment] than the average person,’ DeRossi says. ‘I have 15 restaurants and bars. It started to weigh on me.’

Ladybird, which is described as ‘a vegetable bar’ not only has delicious ‘small plate’ options such as seaweed, fried avocado, shiso and black garlic-ponzu; mushroom and onion sourdough toast; and fondue, it also includes vegetables in all it’s cocktails. The cocktails have either juice or vegetable garnishes and are all named after different birds! 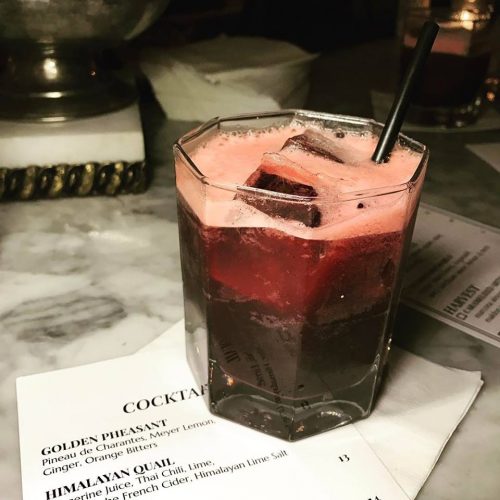 Ladybird will now be open every night until 2 a.m. to grab veg filled cocktails and delicious food.