In the latest company release, Dean Foods – the largest supplier of cow milk in America, has shown their profits have plummeted by a staggering 91%!

That’s no typo, moo-ve over dairy milk – plant based milk is taking over.

Dean Foods’ net income stood at $14.53 million in last year’s third quarter report – the company’s net income for this year is now at only merely $1.38 million.

Additionally, last year Dean Foods’ net sales were at $1.96 billion, now they have dropped to $1.94 billion.

Surprising as it may be for some, with the plant based milk sector expected to rise to a value of $28 billion within four years and a greater global awareness of the benefits of vegan milk alternatives, for the environment, animal welfare, and health – this profit plummet is huge but perhaps not that unexpected. 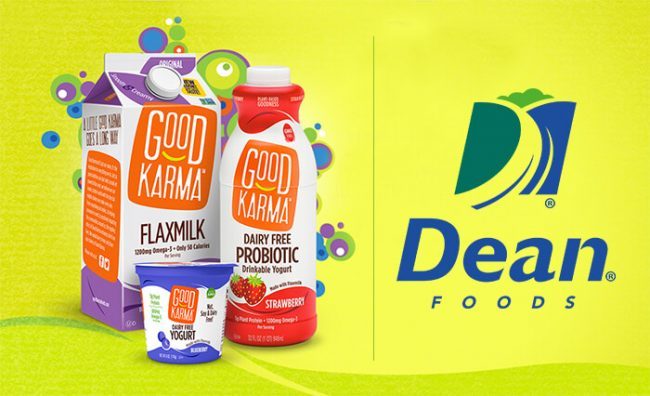 Danone, another dairy-giant experienced a $760 million profit spike after acquiring a plant based megabrand.

So, as significantly fewer people are drinking cow milk anymore – why not follow suit and get taste-testing the diverse range of plant based alternatives?