LIVEKINDLY
Home Celebrity Las Vegas Magician and Everyone Else in the World Desperately Want Vegan... 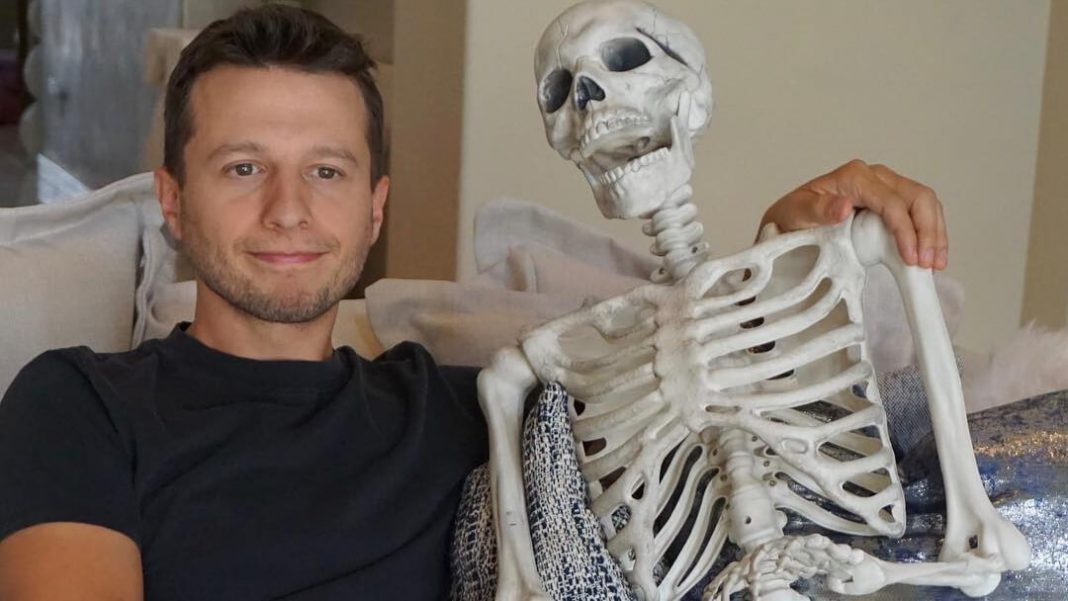 Magician Mat Franco isn’t just a Las Vegas headliner, he’s also the winner (the first magician to ever nab the honor) of “America’s Got Talent”, had his own primetime special on network television. Oh, and he recently became vegan.

The Rhode Island native grew up on what he calls the “normal American Diet,” recalling chowing down on staples like chicken fingers, burgers, french fries and fast food.

Franco says the move to a vegan diet was a mix of health and ethics. “I’m like the guy who watches the documentary and tried to become vegan the next day. I guess that was a couple of years ago and I did pretty solid for the first year, and then for the past eight months I’ve been completely 100 percent, so now it’s hard to even think of looking back. For me, its compassion for animals and also I find it to be a healthy way to live.”

A vegan diet gives Franco more energy. “I just feel great,” he says, both from ethical standpoint, but also physically “I just have more energy.” One of the benefits, especially for a steadily working performer, is he gets sick less frequently.

“I used to get sick fairly frequently and I don’t really know what to attribute it to, and now if my allergies get the best of me or I feel a little bit of a sore throat coming on, it doesn’t turn into this big ordeal where I am bedridden for days. I am able to sort of bounce back as if its just a quick head cold. I think that’s awesome.”

Like a number of performers, Franco calls Vegas home. The city has become a haven for vegan food recently, “it’s just amazing how many vegan restaurants are popping up regularly.”

And while his diet isn’t lacking in variety — either from the bustling Vegas vegan scene or cooking at home with his fiance, Franco says there is one thing he’s missing: Cheese curds. “Before veganism, I used to like going to Buffalo Wild Wings and would always get the cheese curds, which are not healthy whatsoever. Even if they were veganized, they’re still probably not healthy, but I’ve never seen a good vegan cheese curd. That would be interesting.”