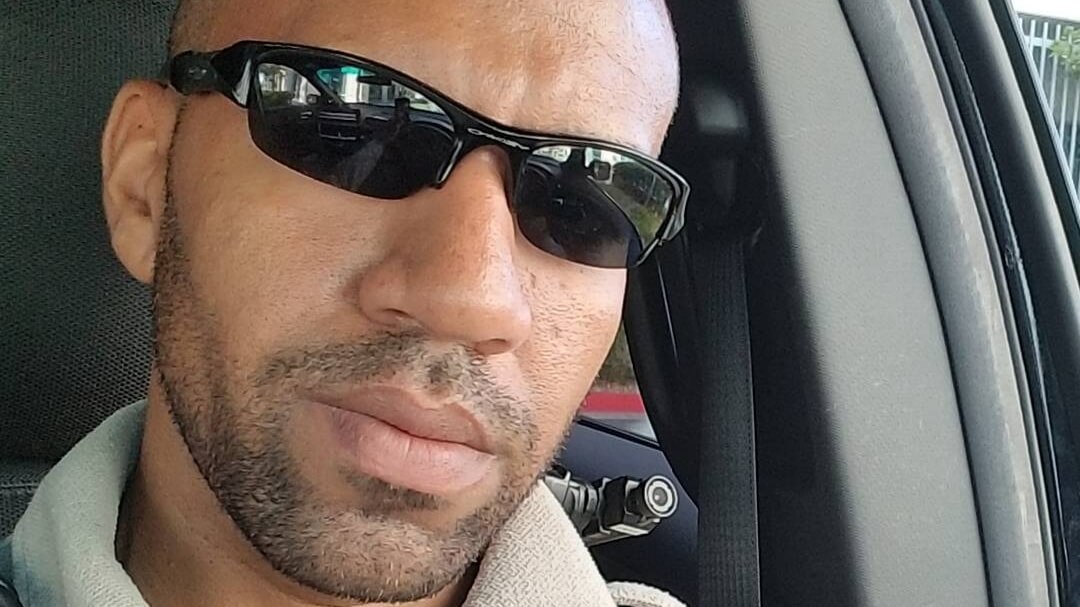 Anthony has served on the Las Vegas police force for eight years. He was one of the first officers onsite at the 2017 Las Vegas shooting, where he assisted in evacuating citizens and searching for missing people. In his field, remaining at the top of his game is crucial. For Anthony, following a plant-based diet and vegan lifestyle allows him to reach his full potential; he revealed that going vegan made him better at his job “in so many ways.” He told LIVEKINDLY in an email, “Veganism has only positively impacted my work not only from a physical standpoint but also a mental one.” He continued, “I don’t go into work tired anymore. I’m more alert which is imperative in my line of work.”

Anthony first went vegan in 2016 after he severely damaged his knee to the point of requiring surgery. “I was devastated because I’ve always been active when it comes to working out and the unit I’m in as a Police Officer requires you to be in top shape to do your job well,” he said. Whilst researching methods to help speed up healing, Anthony consistently found that a plant-based diet was most effective. He committed to the diet on the day of his surgery, in the hope that ditching animal products would also help to lower his then-high cholesterol and blood pressure. “I have a family and a long career ahead of me to consider so I was determined to do whatever it took!” he explained.

The decision proved beneficial. Anthony’s cholesterol level reduced from 222 to 145 in just four months. He added that now, “My energy is high, I’m not as sore as I used to be after a workout, my skin looks great, my digestion is smooth and my libido is higher than a person at Woodstock.”

“I even lost 40 pounds in 12 weeks while vegan, thanks to Vegan Bodybuilder Torre Washington, all while increasing my strength and endurance,” he noted, later naming veganism a “healing lifestyle.”

Anthony received the official title of 2018’s Sexiest Vegan Next Door in May. He was surprised and humbled by the win, he said, noting that every contestant brought a refreshing perspective to veganism. “I would like to publicly thank PETA and the public who voted for me for allowing me this opportunity to spread veganism in a positive yet unique way,” he said. “I would also like to congratulate the female winner of the contest, Dani.”

Anthony spoke about the importance of veganism on a larger scale, too. “The negative effects of conditioned habits such as eating meat and drinking dairy is starting to catch up to us. Our loved ones are dying sooner than they should and they’re in and out of hospitals as if they were hotel guests,” he wrote, also nodding toward the World Health Organization’s recent classification of meat as a carcinogen.

But change is occurring. “People are starting to open their eyes and realize animals are being murdered by the billions (not a typo), the environment is degrading, and food truly is medicine,” he said. “No matter your reason for going vegan you are still positively contributing to the healing of all reasons: health, animals and the environment.”

Anthony wants to help others make the transition, inviting people to reach out to him on his Instagram page should they need support. He said he wishes people would be less judgemental about those who have newly transitioned or are attempting to. “It’s better to lend a helping hand rather than a middle finger,” he said. “It took me 32 years to realize the harm I was doing. It may take someone else more or less. In the end, we’re all in this together so it’s better to educate than to berate.”

Veganism “absolutely” has a future he said, and, “If you ask me, the future is already here.”