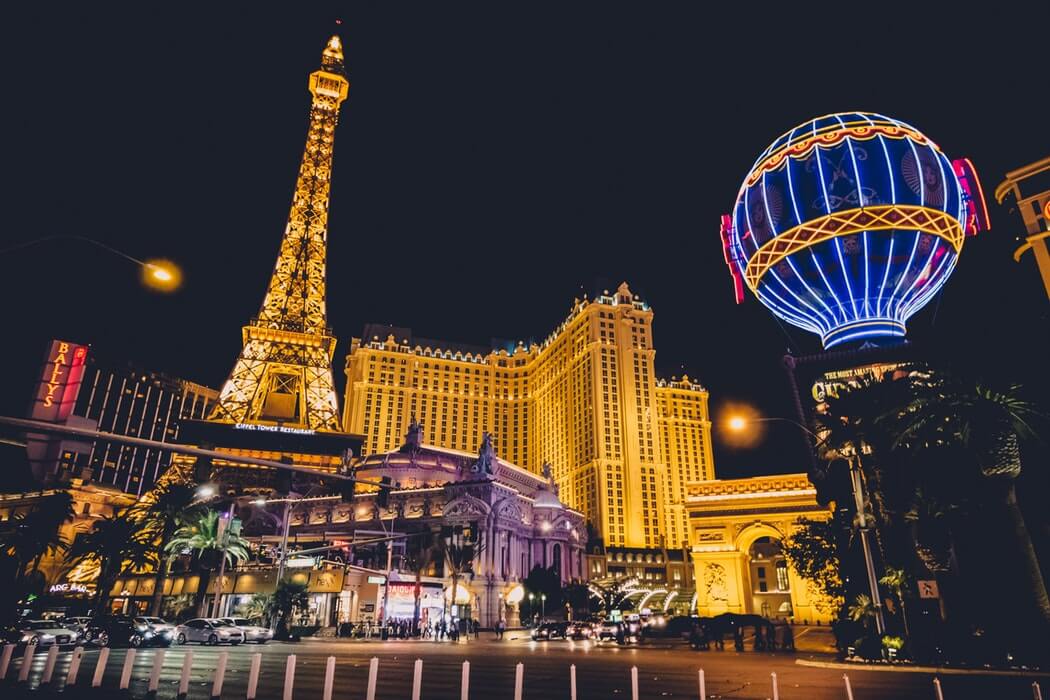 The second annual Veganuary Las Vegas presented by Vegans, Baby, and benefitting the Nevada Society for the Prevention of Cruelty to Animals, is set to launch January 1st.

Veganuary is the UK-based campaign that encourages people to go vegan for the month of January. It’s timed as a New Year event for people seeking to eat healthier, reduce their carbon footprint, or support a more ethical food system. For a number of people, it’s often a mix of all three.

Veganuary continues to break records for its number of sign-ups. This year it says someone is signing up to the campaign every twenty seconds.

? EVERY 20 SECONDS?! We’re jumping for joy at Veganuary HQ! ? Thank you all for the support and to those who have come aboard for Veganuary 2019. • Join the thousands who have already signed up for our 31-day vegan pledge! – link in our bio ? • #Vegan #Vegans #PlantBased #CrueltyFree #VeganForLife #VeganAF #VeganMovement #VegansOfInstagram #VeganLife #VeganLifestyle #VeganForTheAnimals #VeganForHealth #VeganForThePlanet #VeganForTheEnvironment #VeganForEverything #Veganuary #Veganuary2019 #VeganJanuary #GoVegan #TryVegan

Vegans, Baby is making it easy for Vegas residents and visitors to Sin City to take part.

“This year, we’ve got some new restaurants participating in the month-long dining event,” says Vegans, Baby founder Diana Edelman. According to Edelman, this is one of the only month-long vegan dining events in the U.S.

“Organizing the second annual Veganuary Las Vegas was really exciting for me. In the past year, the vegan dining scene has grown 400 percent — and that’s just the vegan restaurants,” says Edelman. “It’s been amazing to be a part of the astronomical growth in Las Vegas as more and more restaurants offer vegan options on their menus. I love being able to showcase the restaurants that have vegan options and continue to live up to Vegans, Baby’s mission of making vegan life easy in Las Vegas.”

It’s party time!!! ? We are kicking off #veganuarylasvegas this year with a party at @shirazlasvegas Jan 3 from 5-7. Join @vegansbaby ‘s @diana_edelman and come chow on ✨✨free vegan appetizers and house wine! ✨✨They will also have a special vegan menu to order from that benefits the @nevada.spca! Tag a friend you want to bring and mark your calendar now!!

The month-long event kicks off on January 3rd at local hotspot Shiraz from 5 – 7 p.m.

“It’s a public event and will have free vegan apps and house wine, plus vegan items to order off the menu,” says Edelman.

Vegan Food on the Rise

According to the Veganuary campaign, a number of cities and restaurants are offering month-long specials to promote the campaign. UK-based Italian chain Zizzi just added new vegan menu items for Veganuary, and several other major chains in the U.S. and UK are expected to make announcements to coincide with the campaign.

Extended vegan events have become increasingly popular as the diet attracts more mainstream attention. In addition to the expanding number of festivals focused on vegan food and living, mainstream restaurants are expanding their menu offerings to feature more vegan food. Cities including Baltimore and Philadelphia have added vegan weeks and earlier this year in the UK, the Shoreditch event V For held a month-long vegan residency at the Old Truman Brewery.