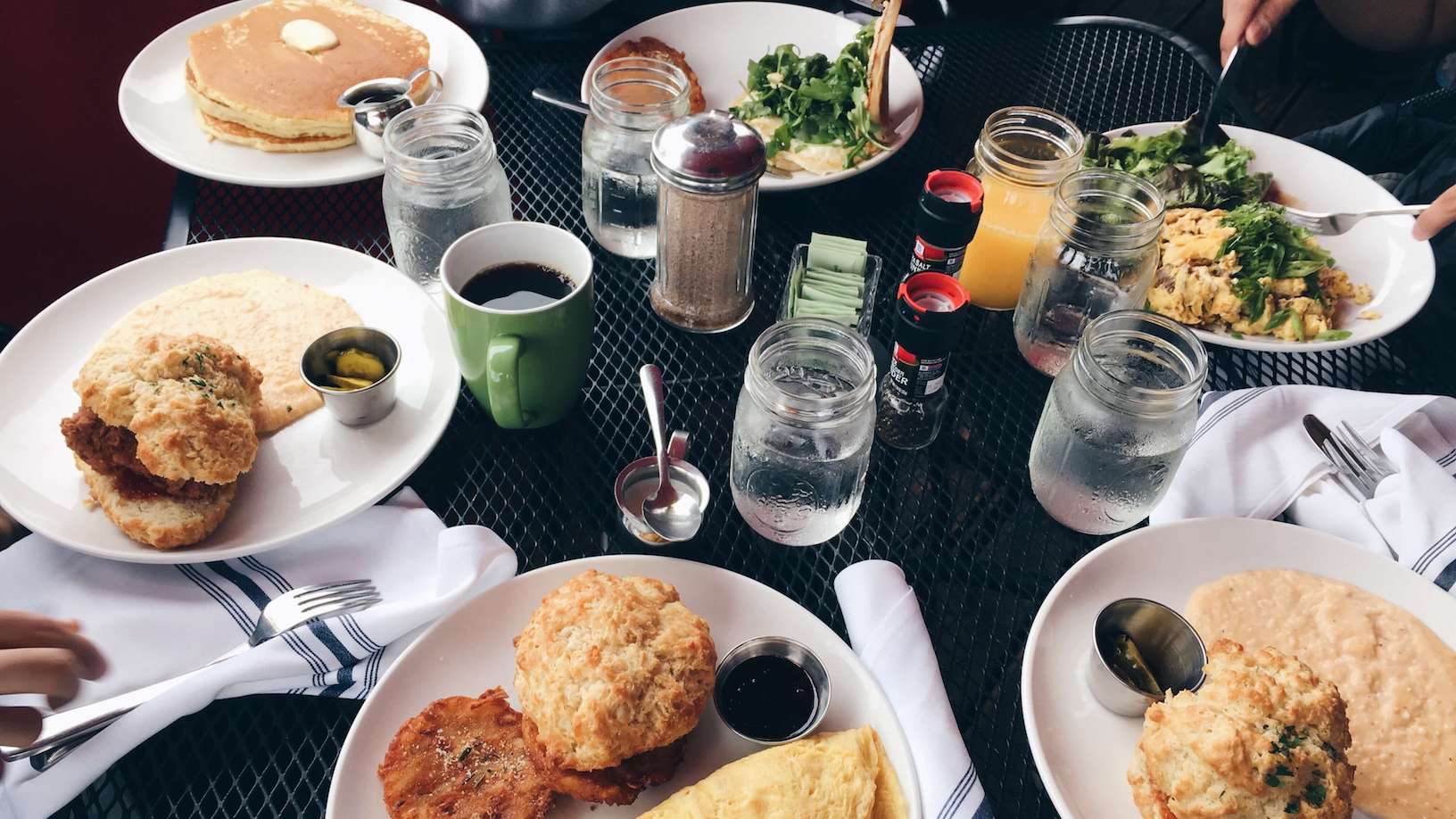 The only brick and mortar vegan bakery in Las Vegas, Veganbites, has opened its second location, treating folks on the west side of Las Vegas to their signature baked goods (including heaps of gluten-free and allergen-friendly options), as well as a cafe open for breakfast, brunch, and lunch.

In August, it opened the fast-casual restaurant on the west side of the city and serves all of the bakery’s signature desserts, which have a heavy focus on being allergen-friendly but now it’s also added a breakfast and lunch menu that highlights the beauty of whole plant ingredients, steering clear of anything fried.

“We decided to expand because our loyal customers were asking for it and wanted us to open several locations throughout Las Vegas,” says owner Franz Stanik, who took the requests to heart; this new vegan restaurant in Las Vegas serves as the model for the bakery’s franchise concept with the goal of opening and selling more Veganbites in the city and well beyond.

Stanik took ownership of the original Veganbites on S. Eastern Ave. two years ago and since then has been witness to the Valley’s massive uptick in vegan dining.

“The demand has definitely increased significantly, especially for vegan and gluten-free food,” says Stanik. “Vegas is a great town for vegans.”

Vegan dining options in Vegas have grown over 400 percent since 2016, with a number of restaurant and casino mainstays adding vegan menus to otherwise meat-heavy offerings.

The new Veganbites location features the bakery’s signature cakes and baked goods (including plenty of gluten-free options), as well as breakfast and lunch eats including fluffy pancakes, crepes and waffles, as well as savory items like tofu scrambles, soups, salads, pastas and sandwiches.