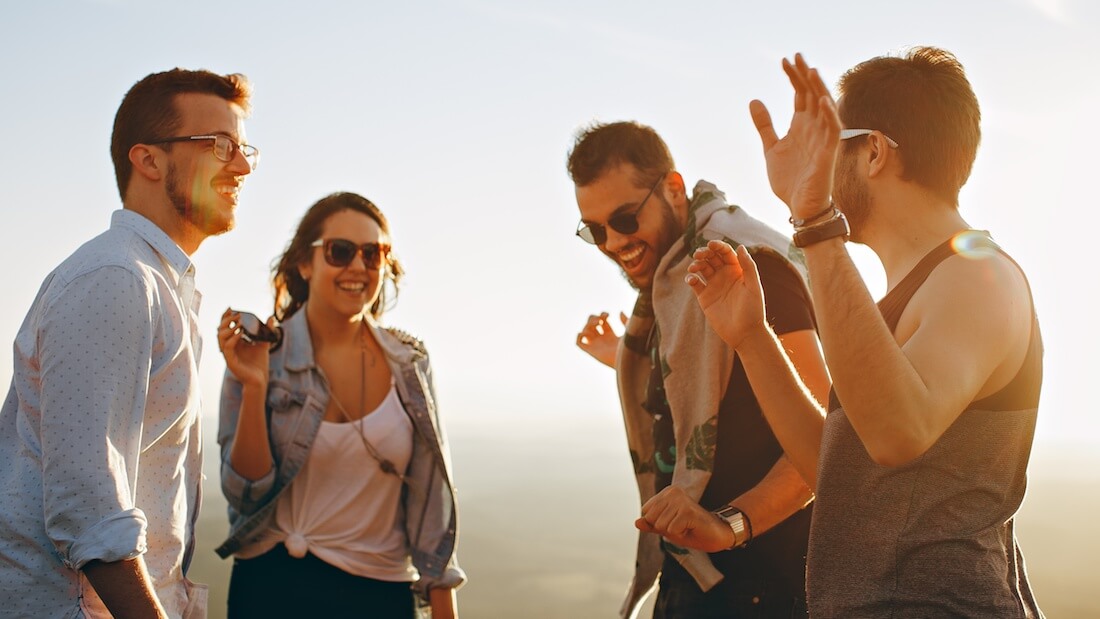 More and more of the Latino population are embracing vegan food according to a recent article by National Public Radio (NPR).

The publication states that in Southern California especially, a plant-based Mexican scene is beginning to take off — most notably in suburbs such as Santa Ana, Ontario, Highland Park, and Whittier, where the Latino population is high. Pop-up festivals in these regions attract predominantly Mexican-American vegans en masse, with white Americans in the minority. “[I’m] happy to not have white hipster vegans run all the vegan stuff,” joked one Santa Ana festival goer, Josh Scheper, to NPR.

One vegan Mexican vendor is La Venganza, run by chef Raul Medina. The eatery uses items like jackfruit and the hardened skim of soy milk to make taco dishes that mimic Mexican classics such as carne asada and tripitas (beef tripe). Medina started La Venganza out of frustration that his favorite Mexican dishes weren’t available veganized for affordable rates. “I wanted to find a good vegan taco de carnitas and I couldn’t find an affordable one. They were only at affluent vegan hipster spots,” he noted. La Venganza is quickly building a strong reputation for itself, recently winning a competition for the best taco in the whole of Southern California, beating both the “affluent vegan hipster spots” and restaurants serving meat.

Currently at Union station heading to santa Ana !!!! Tonight were at @missionbarsa with tacos and fried taquitos! Service starts at 7pm… Friday @missionbarsa we’ll have tortas and pozole AND this Sunday come join us at the @heritagemusoc gospel swamp farm for Viva Verde! There will be a farm tour, a plant sale, aguas frescas, DJs, food … All this Sunday , free entrance, bring the family!!!! #ocvegan #veganfoodshare #vegansofig

Access to fresh healthy foods is a problem in low-income Latino communities, Medina continued, leading to diseases such as diabetes. But he believes veganism and plant-based businesses are a way to combat that. “Why are we just giving up that [vegan] market to rich people? We need to take back our ingredients and meals, and make it available to people of color,” he stated.

Earvin Lopez, the founder of Mexican bakery Vegan By Victorias, also based in Southern California, agrees with Medina. “I try to support as many vegan vendors as I can, because as a fellow vegan Latino, it makes me so proud seeing the rise in Latino vegans, especially in our community,” he said back in May. “As Latinos we are raised on such a meat-heavy diet and having the highest rates of diabetes, it’s great to see that we are starting to be awoken to the danger and cruelty of the meat industry.”