Studies delving into the environmental impact of the fashion industry have uncovered some shocking statistics. Fast-fashion is often considered to have the biggest detrimental impact on the environment when it comes to the clothing industry. However, new studies suggest that animal-derived materials are actually causing the greatest amount of environmental destruction.

One study named Pulse of the Fashion Industry found that, ‘3 of the 4 worst materials for the environment, per kilogram, are derived from animals.’ These materials included leather, silk and wool, with cotton being the only material in the top four not coming from animals. 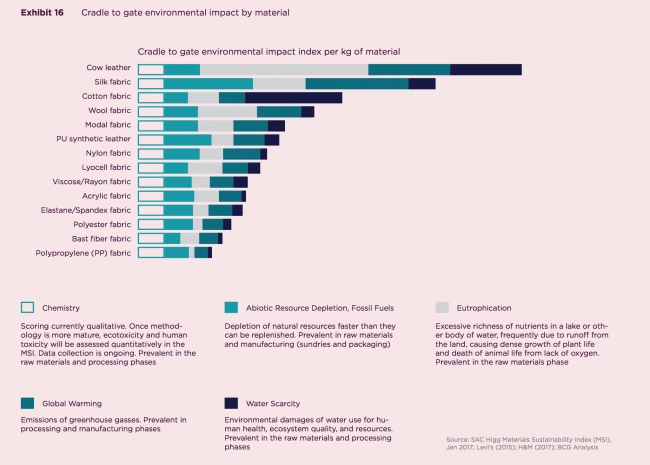 Taking the lead on environmental destruction is leather. The study measured ‘[d]epletion of natural resources faster than they can be replenished’; ‘[e]xcessive richness of nutrients in a lake or other body of water’; Global Warming and ‘[e]nvironmental damages of water use for human health, ecosystem quality and resources.’ Leather scored high in all categories, proving to be particularly damaging to bodies of water. In contrast to faux, PU leather, cow’s leather has twice the environmental impact.

Kering, owners of luxury brands such as Gucci, Yves Saint Laurent and Alexander McQueen, conducted their own research last year and came to similar conclusions. Leather once again was shown to have a huge impact on the environment, both in terms of greenhouse gas emissions and land use. The same study also illustrated that, of non-leather materials, cashmere was having the greatest impact. Cashmere is wool taken from goats instead of sheep. 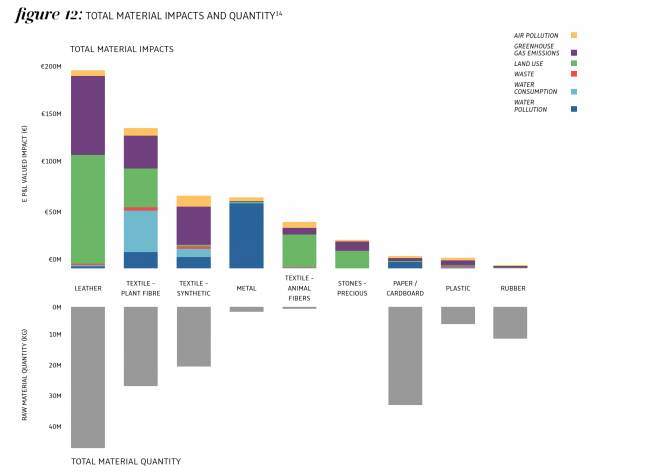 Ranking fourth in the Pulse of the Fashion Industry study was wool, often marketed as a natural and sustainable material. Unhappy with the results of this recent study, the International Wool Textile Organisation released a statement claiming that data was missing from the Pulse research. The organisation believe that fast-fashion and plastics are having a bigger impact than wool is. However, Ecotextile responded to their criticism saying they ‘stand by [their] belief’ that man-made textiles have less damaging to the environment.

Despite recent concerns over the environmental impact of animal agriculture, the fashion industry has managed to escape environmental criticism of this kind until recently. Often people are focussed on the use of fur in fashion as an unethical choice. Racked journalist Alden Wicker suggested earlier this year that this oversight may be due to the fact ‘that scientists and advocates tend to look down on fashion.’

This new evidence suggests that the fashion industry needs to start taking steps to overhaul the way it contributes to environmental damage. Often leather, wool and silk are marketed as long-lasting products and people’s belief that you will get more use out of these items leads the public to think that they’re a good alternative to ‘fast-fashion’. However, innovative products such as yeast-derived lab-grown leather can answer the concerns of the public. 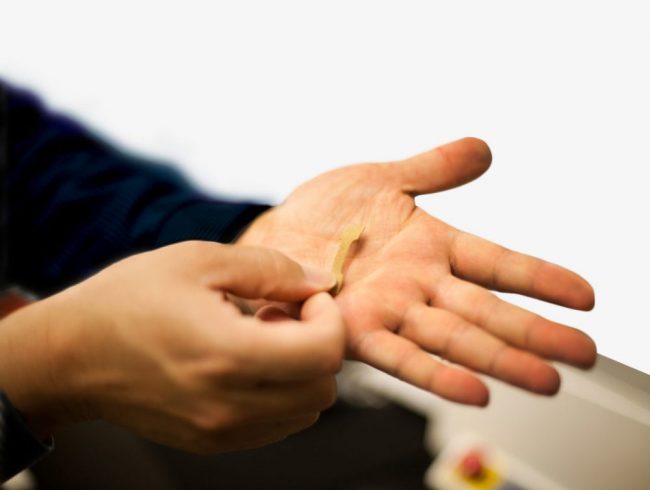 It seems clear that what our clothes are made of is worth considering just as much, if not more, than how long they will last and how we care for them.