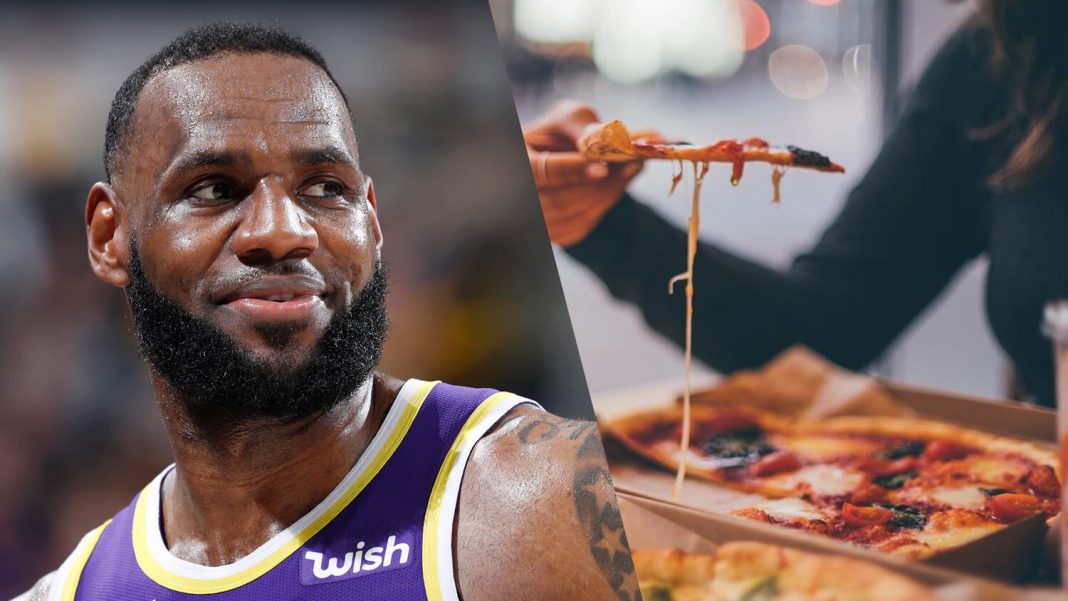 Blaze Pizza, the popular vegan-friendly pizza chain backed by NBA star LeBron James is working to reach 500 restaurant locations in the near future.

The fast-casual eatery operates more than 300 restaurants in 42 states and five countries. Co-founder Rick Wetzel said the company aims to exceed 500 locations in its mission to take on major pizza giants like Domino’s, Bloomberg reported.

Blaze is also introducing drive-thru and delivery services. Its initiatives – like discounts and 14-inch pizzas delivered through services like Postmates – are similar to major food chains like Pizza Hut. However, Blaze believes it can “win over customers from bigger competitors with its ingredients that include arugula, pesto and even vegan cheese,” Bloomberg notes.

Vegan. Vegetarian. Gluten Free. Meat Lovers. The only limitation is your imagination. ???

The artisanal pizza company prides itself on its food that is affordable and made quickly. Each restaurant features an interactive open-kitchen format where guests can customize  Blaze’s signature pizzas or design their own.

“It’s Chipotle-style where you go down the line and build your pizza as you like it,” Blaze’s operating partner Dennis Sherer said in a statement. “Our claim to fame, though, is to get that thing cooked in 180 seconds, so three minutes and you’re ready to go.”

Catering to the growing demand for animal-free food, the pizza chain offers nearly 20 veggie ingredients as well as Daiya dairy-free cheese. All of Blaze’s red sauces are vegan, as are its bases which are made from scratch with a process that involves a 24-hour fermentation period, keeping dough crispy and “light-as-air.” Blaze told fans on Instagram that it is working on bringing vegan meat to all of its locations.

The brand has attracted a host of high-profile investors including former First Lady of California Maria Shriver, film producer John Davis, Boston Red Sox co-owner Tom Werner, and NBA pro James. James left his deal with McDonald’s, forfeiting $15 million in the process, to invest in Blaze, even opening two of his own Blaze restaurants in 2012.

In 2017, Forbes reported that the veg-forward pizza company was the fastest-growing restaurant chain in history.

Blaze Pizza’s next new location will open in south Fort Myers toward the end of this year.