On November 10th and 11th, Morrissey fans in Los Angeles are in for double the treat. Those attending the Hollywood Bowl concerts will not only find themselves hypnotized by Morrissey’s unmistakable crooning – they’ll also be dining exclusively on vegetarian fare while they take in the sounds, both old and new (his new album drops November 17th).

The Hollywood Bowl is more than just a venue – it’s a full-on Los Angeles experience. From the epic outdoor amphitheater’s sound quality to being surrounded by lush SoCal forest just a stone’s throw from downtown Hollywood, the venue is also known for its food. Lots and lots of food. Hollywood Bowl box seats can come stacked with some of the finest eats in town, but Morrissey’s appearance is the first time the entire venue will go veg. It’s not really negotiable – the British former frontman of The Smiths regularly requests venues stop serving meat when he performs as he’s been a committed vegetarian for more than 30 years (and The Smiths iconic album Meat is Murder is revered among many vegans and vegetarians). But a venue like the Hollywood Bowl (it’s nearly 100 years old) doesn’t just “go vegetarian” lightly. It’s not serving up just any old food. Uproxx reports the venue has brought in a James Beard award winning chef, Suzanne Goin, to direct the menu for the two nights. 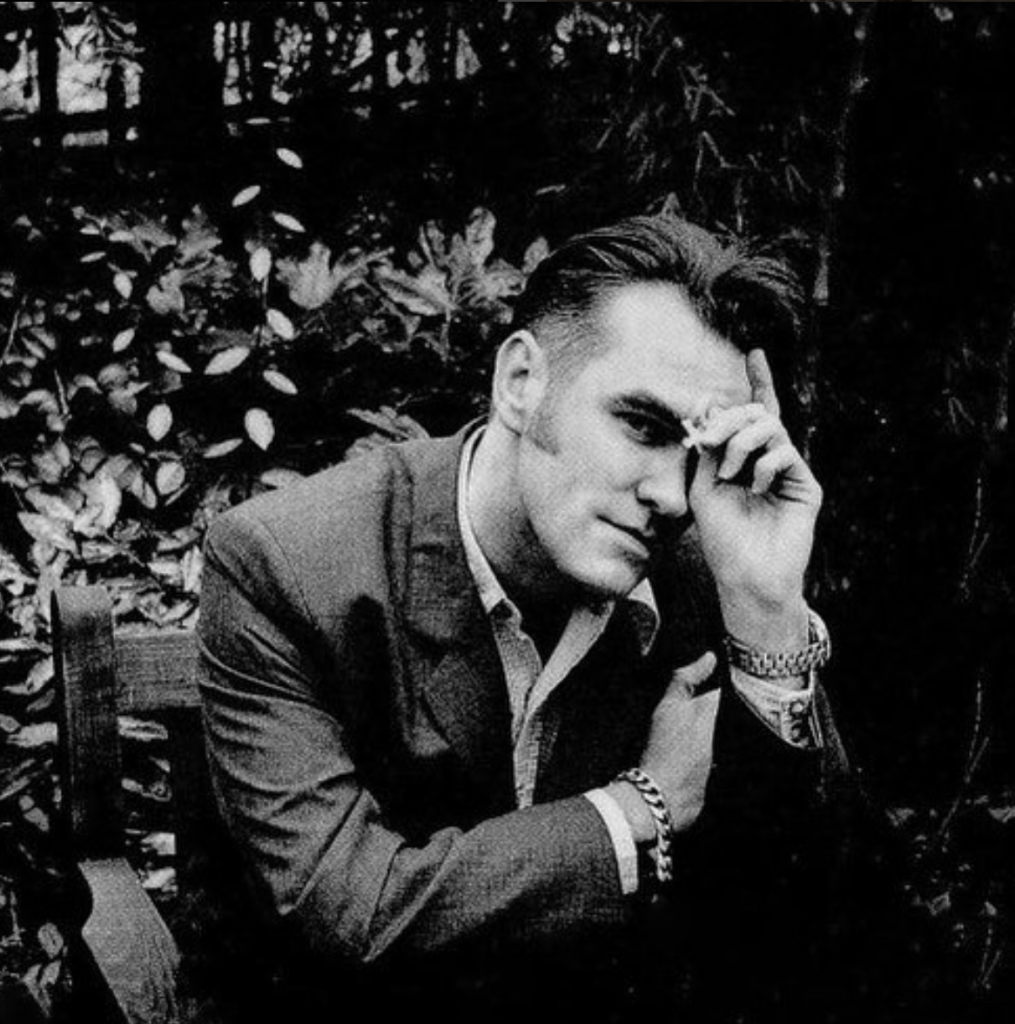 “Meat burgers will be replaced by gourmet falafel sandwiches, avocado toast, mushroom burgers, and grilled cheese sandwiches, while food stands will pay tribute to California street food with veggie dogs and tacos with cauliflower and tahini yogurt or potatoes, raja and cilantro,” Uproxx reports. “And for those that want to do the Hollywood Bowl the right way, three-course vegetarian picnic baskets will be available for dining in the seats.”

Yes, Morrissey, Meat is indeed Murder. But this menu? It’s totally killing us with the plant-based deliciousness.

The Hollywood Bowl welcomed famed anthropologist and environmentalist Jane Goodall last month for the premier of the National Geographic documentary about her life, called JANE.