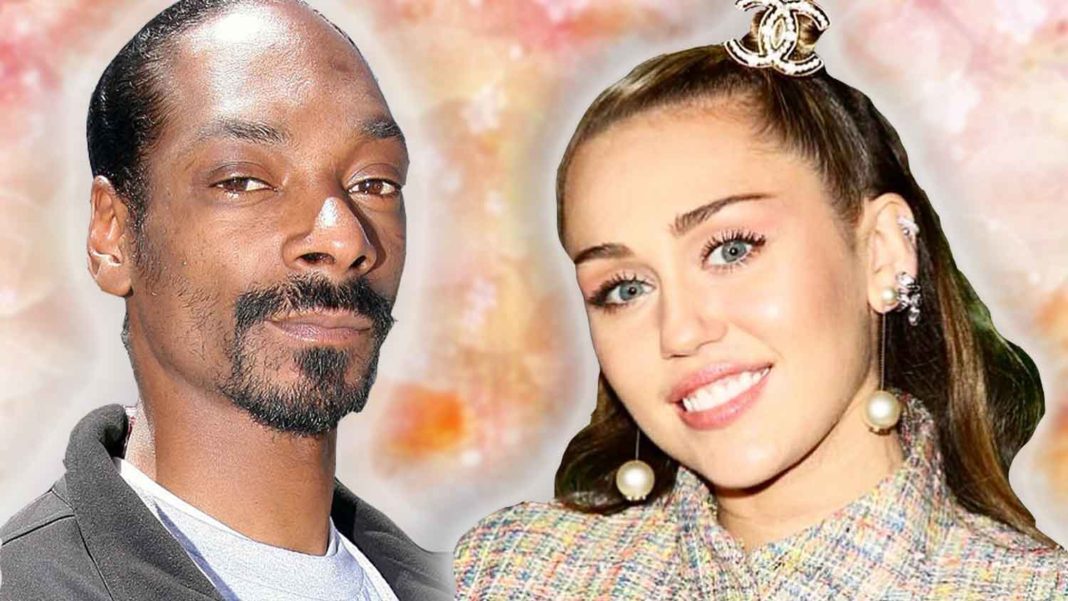 In honor of Earth Day, rapper Lil Dicky rallied together as many influential singers, actors, and celebrities as he could find — apart from Barack Obama, because he’s saving his “Obama ask” — to sing on “Earth.”

Each celeb appears as an animal or plant of some sort; Grande is a Zebra, Snoop Dogg, naturally, is a marijuana plant, Bieber is a baboon, and Cyrus is an elephant.

Kevin Hart plays Kanye West — Lil Dicky left it “too late” to ask West himself to appear — and DiCaprio appears as a CGI version of himself.

The A-Lister consistently raises awareness of climate change and the current threats to our environment. Most recently, he backed a $150 million climate change fund, and he has invested in a number of vegan brands, including Beyond Meat and Hippeas.

“Guys, everyone look into whatever the f*ck Leonardo DiCaprio is always pushing,” says Lil Dicky. “‘Cause I feel like that guy knows more about the earth and how we’re f*cking it up than anybody.”

Lil Dicky’s “Earth” video is “adorable and beautifully rendered,” but as MTV notes, “there is an important message to take away.” It touches on California wildfires, how the planet is heating up rapidly, and envisions a polluted, trash-covered future.

The overarching message is that it’s not too late to change, but every country must come together to actively force this to happen. Towards the end of the video, Bieber asks, “are we gonna die?”

Lil Dicky replies, “do you know what Bieber? We might die. I’m not going to lie to you. I mean, there are so many people out here who don’t think global warming isn’t a real thing. You know?”

“We gotta save this planet. We’re being stupid,” he continues. “Unless we get our sh*t together now,” sings Grande.

Cutting down on unnecessary trips in the car and airplane flights can help to reduce your environmental impact, as well as eating more plant-based food.

Last year, the largest ever food production analysis concluded the single biggest thing a person can do to reduce their impact on the environment is to adopt a vegan diet.

“Agriculture is a sector that spans all the multitude of environmental problems,” said Joseph Poore, the lead researcher of the Oxford University study. “Really it is animal products that are responsible for so much of this.” 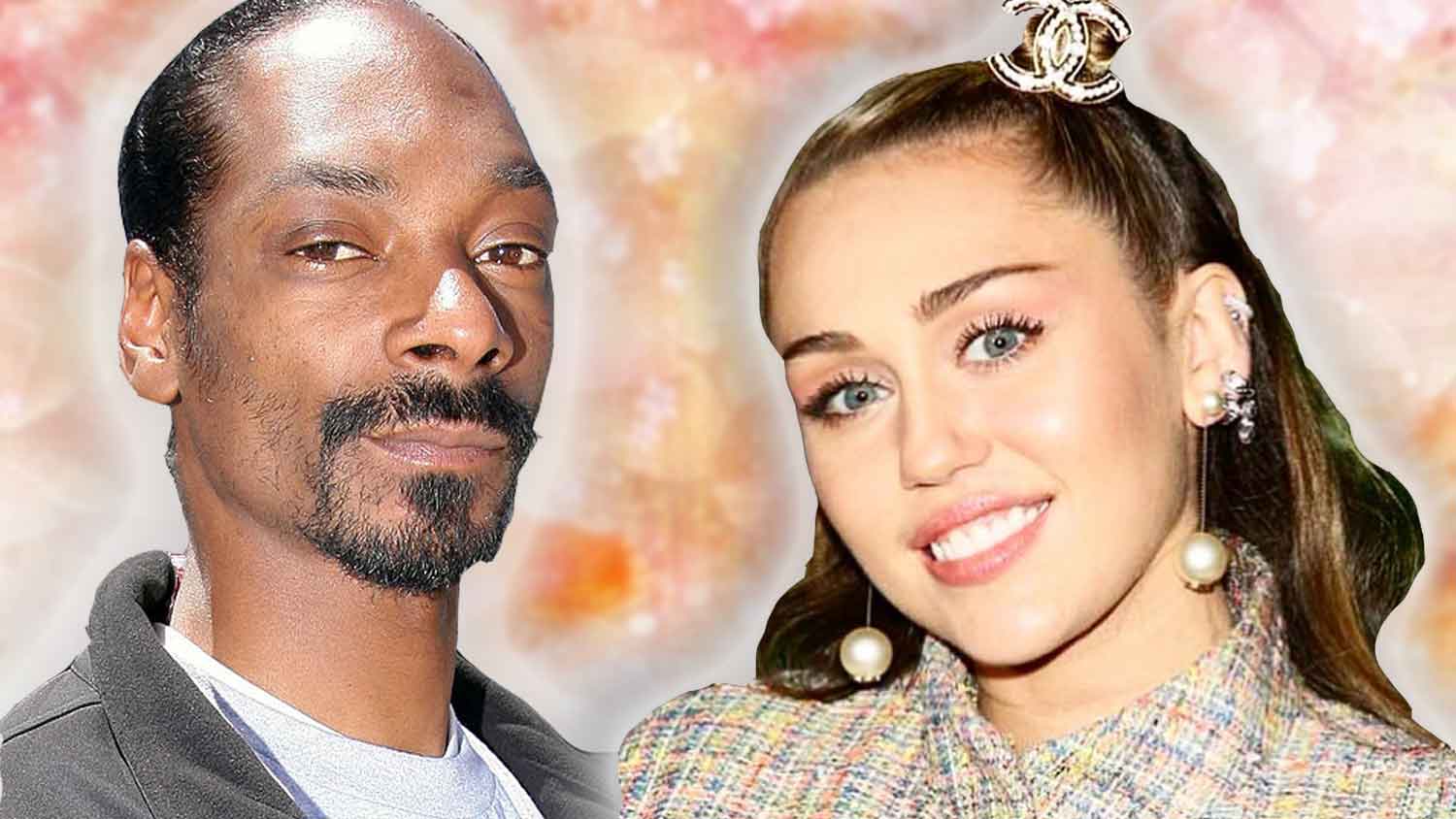