Directed by Fisher Stevens and Malcolm Venville, “And We Go Green” covers the 2017-2018 season of the sustainable racing circuit. Formula E was launched in 2014 and is sanctioned by the FIA (Federation Internationale de l’Automobile), the governing body for racing events such as Formula One.

Much like Formula One, Formula E holds racing competitions around the world and rewards both drivers and manufacturers. While there is a devoted global fanbase for the sustainable racing circuit, it has made less impact in the US.

“And We Go Green” features several celebrities, including rumored vegetarian Orlando Bloom and producer DiCaprio. He previously collaborated with director Stevens and writer written by Mark Monroe on 2016’s climate change documentary “Before the Flood.”

DiCaprio, an award-winning actor, producer, and climate change advocate, regularly invests in, promotes, and otherwise supports sustainable and green alternatives. Thanks to its reliance on fossil fuels, Formula One has a significant carbon footprint and contributes to climate change.

Named after the starting declaration of every race, “And We Go Green” includes events from all over the world. Due to the lack of noise and emissions from Formula E cars, races can take place in city centers. This enables further manufacturers to use the sustainable racing circuit to display cutting edge EV technology.

“We are pioneering the global adoption of clean mobility by enhancing technologies,” explains Formula E’s Sustainability Approach. “Working with cities to improve infrastructure and raising awareness on the benefits of electric vehicles. Our role is to create motorsport experiences that excite generations into electric mobility and to embrace clean energy.” 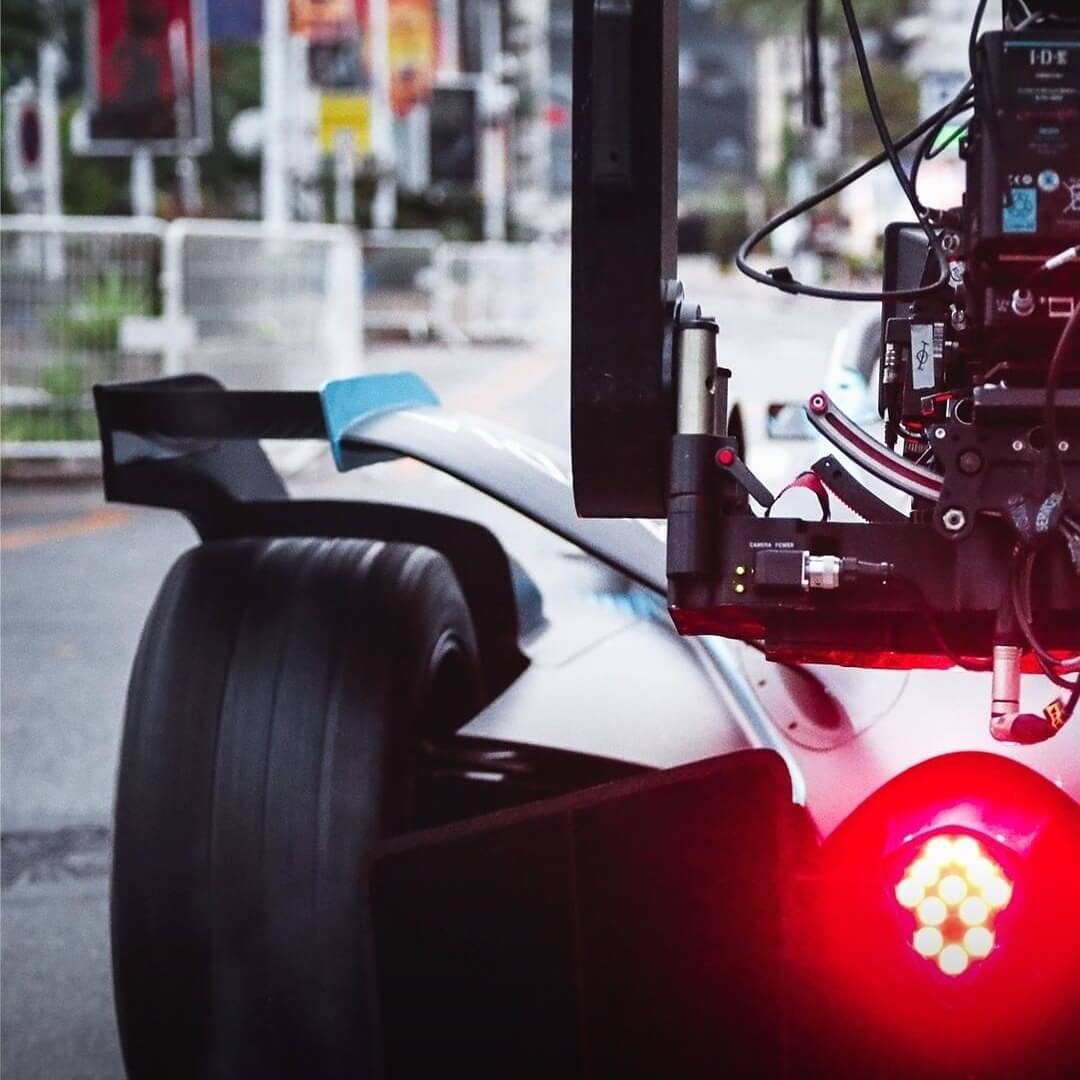 Despite some fans’ reluctance to move from traditional motorsports to sustainable alternatives, Formula E is becoming increasingly popular. According to the Los Angeles Times, both IndyCar and NASCAR are reportedly exploring the addition of hybrid vehicles in 2022.

Formula One pledged to address the climate crisis by going carbon neutral within the decade. The industry also aims to make all Grand Prix fully sustainable by 2025. Vegan F1 driver and social justice advocate Lewis Hamilton has also spoken out about the environmental impact of the sport.

According to the consultancy firm McKinsey, the sales of electric vehicles increased by 63% in 2018. This increase—to more than two million units—still only represents 2.2 percent of the overall light-vehicle marketplace.