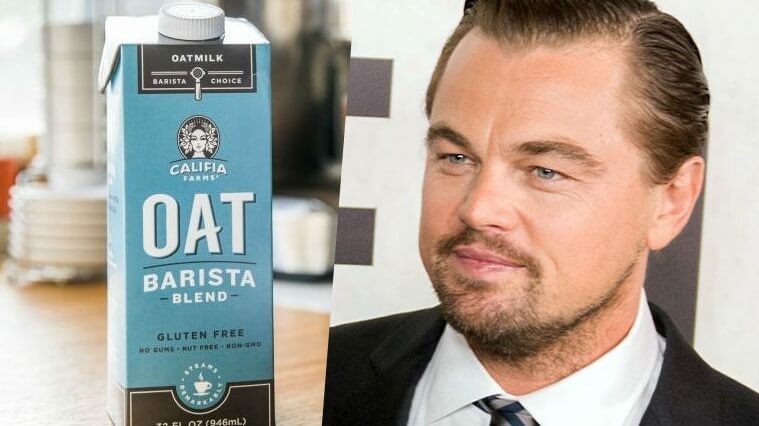 Both varieties are made from whole grain, gluten-free North American oats. Despite containing no sugar and no gums or stabilizers, the new non-dairy milks will have a creamy taste and texture, the company says. The Barista Blend will join Califia’s already-existing range of cafe-focused vegan milks, which includes almond milk.

“We’ve been a dependable partner to the speciality coffee trade for some time now, and offering a new Oatmilk Barista Blend was a clear next step to help cafés reliably meet their customers’ demand and quality expectations,” Greg Steltenpohl, founder and CEO of Califia Farms, told Just Food.

While the brand is known for its almond milk, it also aims to become “embedded in coffee culture.” Last April, it launched a coffee-focused magazine called Pour Over.

Founded in 2010, Califia Farms aims to be a leader in the plant-based milk market. Last July, the company announced that it secured a $50 million investment to expand its brand, which included celebrity investors such as Academy Award-winning actor and vegan food investor Leonardo DiCaprio, actor Jared Leto, supermodel Karlie Kloss, and professional snowboarded Shaun White.

“This round of funding will allow us to further pursue our vision to be the leading plant-powered food and beverage company of the future by investing in our four brand pillars of sustainability, health and wellness, plant-based innovation and engaging consumer experiences,” said beverage visionary Greg Steltenpohl, CEO and Co-Founder of Califia Farms, in a statement.

Califia Farms said at the time that it planned to use the investment to expand its manufacturing capacity in Bakersfield, California, further develop its marketing capabilities for its plant-based milks, dairy-free coffee creamers, and cold brew coffees, and to promote its newly-launched vegan probiotic yogurt drinks.