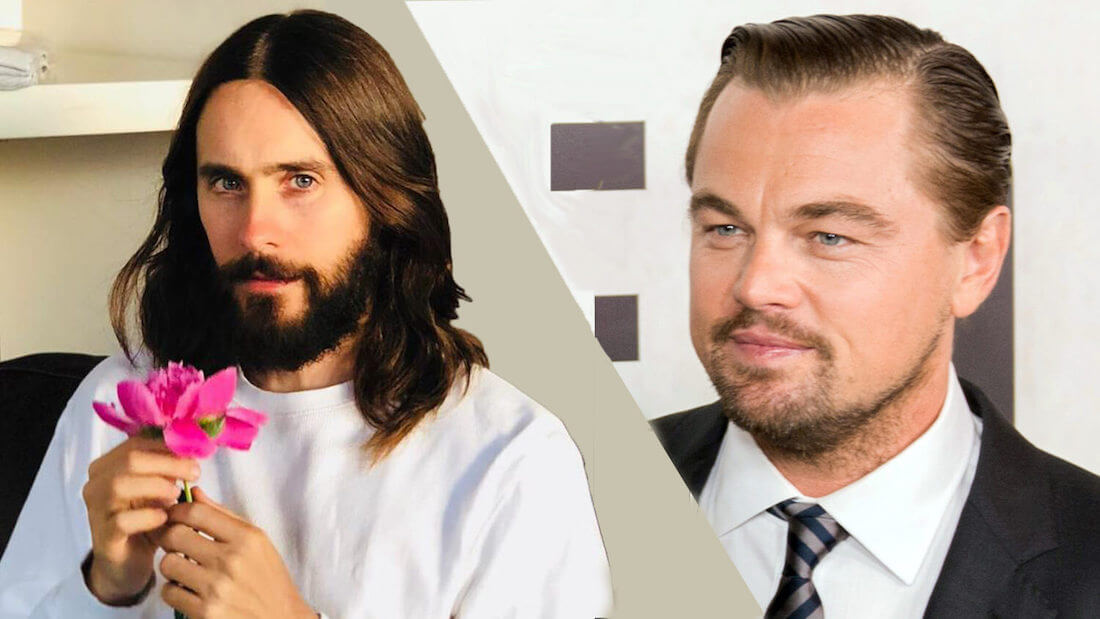 Vegan milk brand Califia Farms has just secured a $50 million investment, the company noted in a press release. In addition to its corporate investors, Ambrosia Investments, Sun Pacific, and Stripes Group, the California-based company has also added a board of thirty celebrity backers, including Leonardo DiCaprio and Jared Leto.

The company hopes to gain promotional benefits as well as funding from this elite group of entertainment industry leaders. Among the collection of superstars include DiCaprio and Leto, along with Karlie Kloss, Shaun White, Tyler Hubbard, Brian Kelley, and others. As part of the partnership, Califia has announced that it will sponsor Jared Leto’s upcoming “Thirty Seconds to Mars’ Monolith Tour.” Show attendees will see a 90-second Califia promotional video prior to the band taking the stage.

Both DiCaprio and Leto have made other investments in companies they feel passionately about. DiCaprio is a widely-known financial supporter of the leading vegan meat brand, Beyond Meat. He also served as the executive producer for “Cowspiracy” and helped to launch this vegan-leaning environmental documentary on Netflix. Leto is a firm believer in forward-thinking tech companies and has invested in Slack, Airbnb, and Nest. Both found common ground with Califia Farms’ mission to create a more sustainable and ethical solution to dairy milk with its almond and coconut-based beverages and yogurts.

Califia is energized by this new celebrity backing and significant new income. “This round of funding will allow us to further pursue our vision to be the leading plant-powered food and beverage company of the future by investing in our four brand pillars of sustainability, health and wellness, plant-based innovation and engaging consumer experiences,” said Greg Steltenpohl, CEO and Co-Founder of Califia, in a statement. “Serge Schoen and his partners at Ambrosia complement our current investors with global experience in optimizing plant-based supply chains and supporting the continued rapid growth of entrepreneurial companies like Califia Farms.”

Smile from the inside out. With real fruit + delicious creamy flavor, our new Probiotic Dairy Free Yogurts are good for you + your gut.

“We’re excited about our investment in Califia and are committed to the long-term growth of the company as the brand continues to innovate and introduce products that truly live up to their motto of ‘Something Different, Something Better’,” added Serge Schoen, Partner and Chairman of Ambrosia Investments.

The plant-based milk company will put the investment toward a number of projects. The brand plans to increase its output at its Bakersfield, Calif., manufacturing facility, as well as further develop its “go-to-market capabilities” (its competitive edge over other brands), and promote the launch of its “breakthrough” line of Probiotic Dairy Free Yogurt Drinks, which were launched in four flavors last February. Califia has also appointed a new chief financial officer, Sandeep Patel, whose 20 years in investment banking will help grow the brand.

“Califia is at the intersection of some of the most powerful trends to shape the food system in the last 50 years. With its strong lifestyle brand, track record of innovation and cross-category leadership, Califia is uniquely positioned to capitalize on these trends,” said Patel. “I am a big believer in Califia’s mission and am honored to have the opportunity to join Greg and team to help build upon the great success achieved thus far.”

The rise of the non-dairy milk market, which experts predict will exceed $34 billion by 2024, has played a huge role in Califia’s growth. In September 2015, Califia announced a $50 million investment from Stripes Group. Last October, Califia secured a $15 million investment round from finance company CapX Partners.