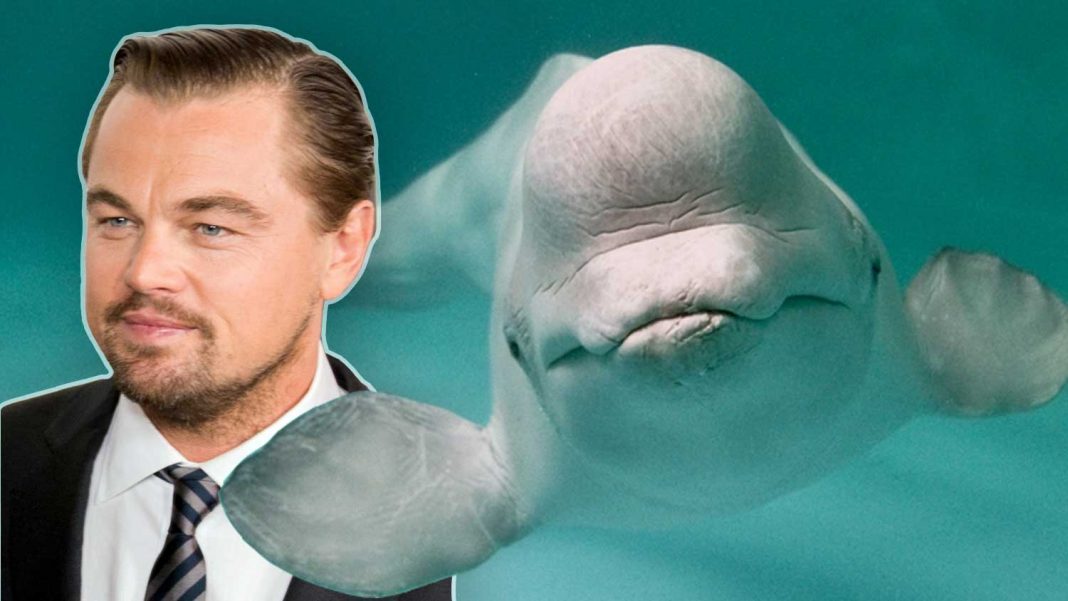 The decision follows a petition DiCaprio shared on Twitter earlier this week urging his followers to put pressure on the former Soviet Union.

“Please sign this petition and join me in speaking out against the inhumane capture of orcas and belugas in Russia,” he wrote on Tuesday.

The petition soared to nearly one million signatures after DiCaprio’s post.

The 90 beluga whales, along with five baby walruses, and 11 orcas, were being held captive off of Russia’s Pacific coast, the Mirror notes. According to authorities, the marine mammals were being kept in cramped conditions before an eventual sale to Chinese aquariums. Charges have been filed against the companies for violating fishing laws.

Please sign this petition and join me in speaking out against the inhumane capture of orcas and belugas in Russia. https://t.co/OED9zJ9fnz

President Putin reportedly became aware of the situation and ordered a decision on the fate of the animals last week. He gave his environmental and agricultural ministers until today to make a decision.

Despite the ruling, the animals are still being held captive as Ecology Minister Dmitry Kobylkin told TASS news agency the “most important thing is to release them properly,” he said. At press time there was no release date set.

DiCaprio has been an outspoken advocate for wildlife and protecting the environment. He’s become particularly vocal about the vaquita – a critically endangered Pacific ocean porpoise threatened by commercial fishing. There are an estimated 30 left in the wild. DiCaprio produced the documentary “Sea of Shadows” about the rare dolphins. The film premiered at this year’s Sundance film festival.

Last year he partnered with primatologist and environmentalist Dr. Jane Goodall on the release of a limited-edition line of clothing called Don’t Let Them Disappear with all proceeds going toward ape conservation efforts. In an Instagram post, DiCaprio said the line was launching to help “raise awareness for ape conservation and support teams on the ground working to save this incredible species.”

Last November, DiCaprio along with actor Brad Pitt, appeared in a video urging Americans to vote on critical legislation including California’s Prop 12, which is now the most progressive farm animal welfare policy in the nation.