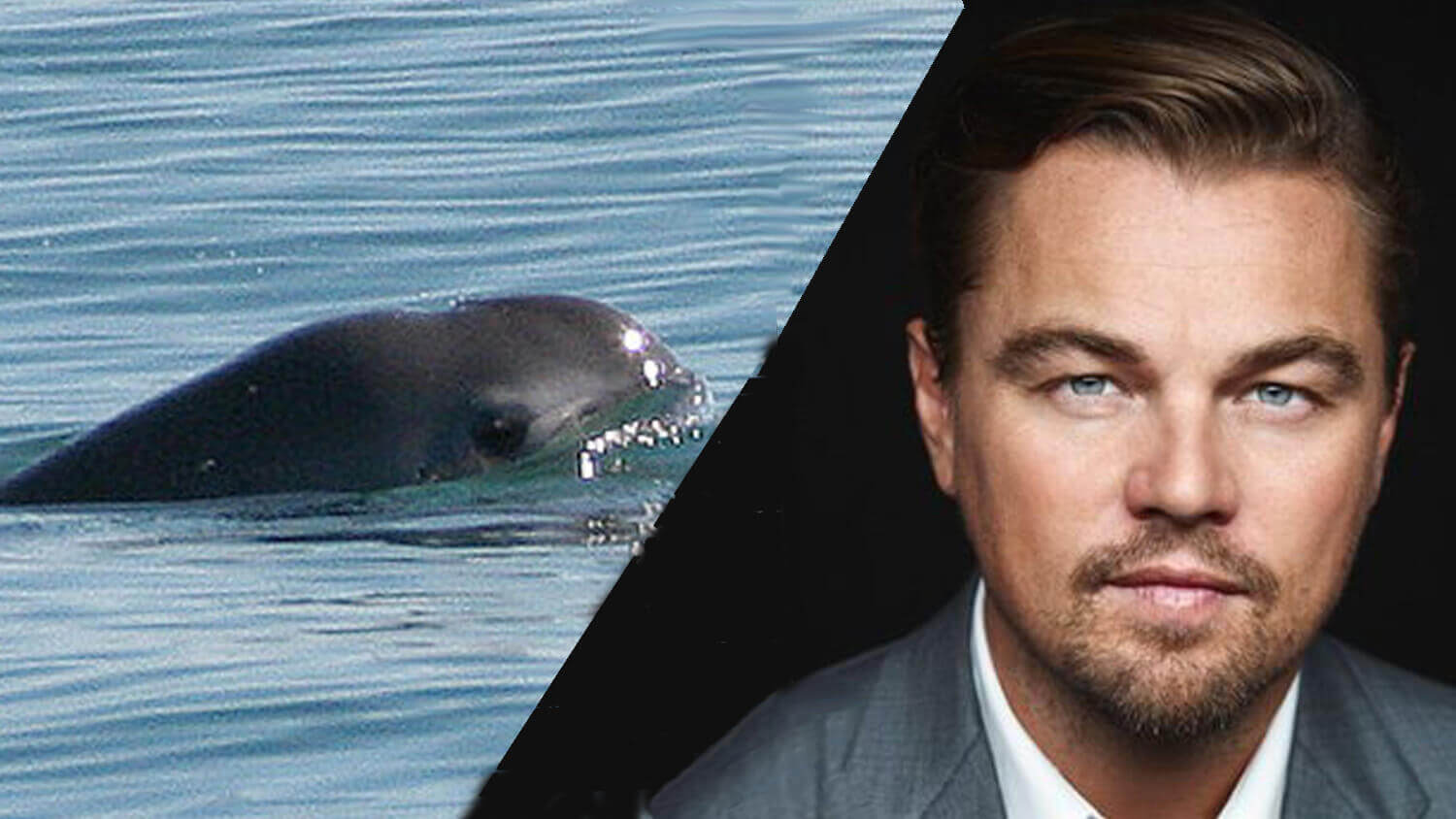 Academy Award-winning actor Leonardo DiCaprio and ocean conservation non-profit Sea Shepherd are set to feature in a new film that exposing the plight of the world’s most endangered marine mammal. The film, with the working title, “Vaquita – Sea of Ghosts,” addresses the rapidly declining population of the endangered vaquita species.

The endangered vaquita is a species of small porpoise that is on the brink of extinction. They span five feet in length and weigh up to 120 pounds. They are the planet’s most rare marine mammal, with an estimated thirty individuals remaining in the world and some experts have projected there are just 12 of them left. The population of the critically endangered species suffers largely due to illegal fishing operations in marine protected areas.

Leonardo DiCaprio announced the film on his Instagram page. The star said he is “proud” to be involved in producing the film, and told his fans to stay tuned for more information. DiCaprio has lent his voice and support to several films focused on environmental issues including the Terra Mater Factual Studios, the film production arm of Red Bull, is producing the documentary and director Richard Ladkani, whose “The Ivory Game” film explored elephant poaching, is directing.

The #vaquita is the world’s smallest and most endangered porpoise, and scientists estimate there’s fewer than 30 of them left on Earth. This International #SavetheVaquita Day, help @LeonardoDiCaprioFdn and @NRDC_ORG fight to protect the vaquita before we lose them forever. Follow the link in bio to learn more.

According to entertainment magazine Variety, the film begins with a meeting between DiCaprio and Mexican President Enrique Pena Nieto. It is possible the meeting was the signing of a memorandum of understanding that occurred last June, whereby both parties committed to the preservation of Mexico’s marine life, including the vaquita.

The documentary follows the “sometimes violent conflict” between drug cartels in Mexico and Chinese crime gangs, as well as the conflict between the Mexican government, the U.S. Navy, the FBI, and Sea Shepherd.

Sea Shepherd’s Captain Paul Watson announced online that “Sea Shepherd is working with Leonardo DiCaprio and Terra Mater on a film about the Vaquita.”

The film is expected to premiere internationally at the beginning of 2019.