Celebrity chef Wolfgang Puck is cooking up the feast at the Academy Awards’ Governor’s Ball afterparty. And most of the menu will be vegan—including something special for Academy Award nominee Leonardo DiCaprio.

Puck says the vegan pizza he served at the Screen Actors Guild Awards was a big hit with DiCaprio. According to Puck, DiCaprio asked for “something vegan.”

“He wanted vegan. We made a vegan pizza. He ate it so fast. He said, ‘Oh, can you bring another one?’” Puck said, adding, “We’ll have it on deck on Sunday [Oscars night], for sure.”

According to Puck, he’s been serving up vegan options to Hollywood for years.

As for what’s on the menu this year, Puck says carbs are definitely on the menu. “I always love pasta, so it’s really simple to make a great vegan dish with pasta. We’ve got mushroom. We have beautiful truffles, so we always get ready for everything. So, if somebody wants something special, we can make it because we have 200 chefs in the kitchen and 600 waiters,” he continued. 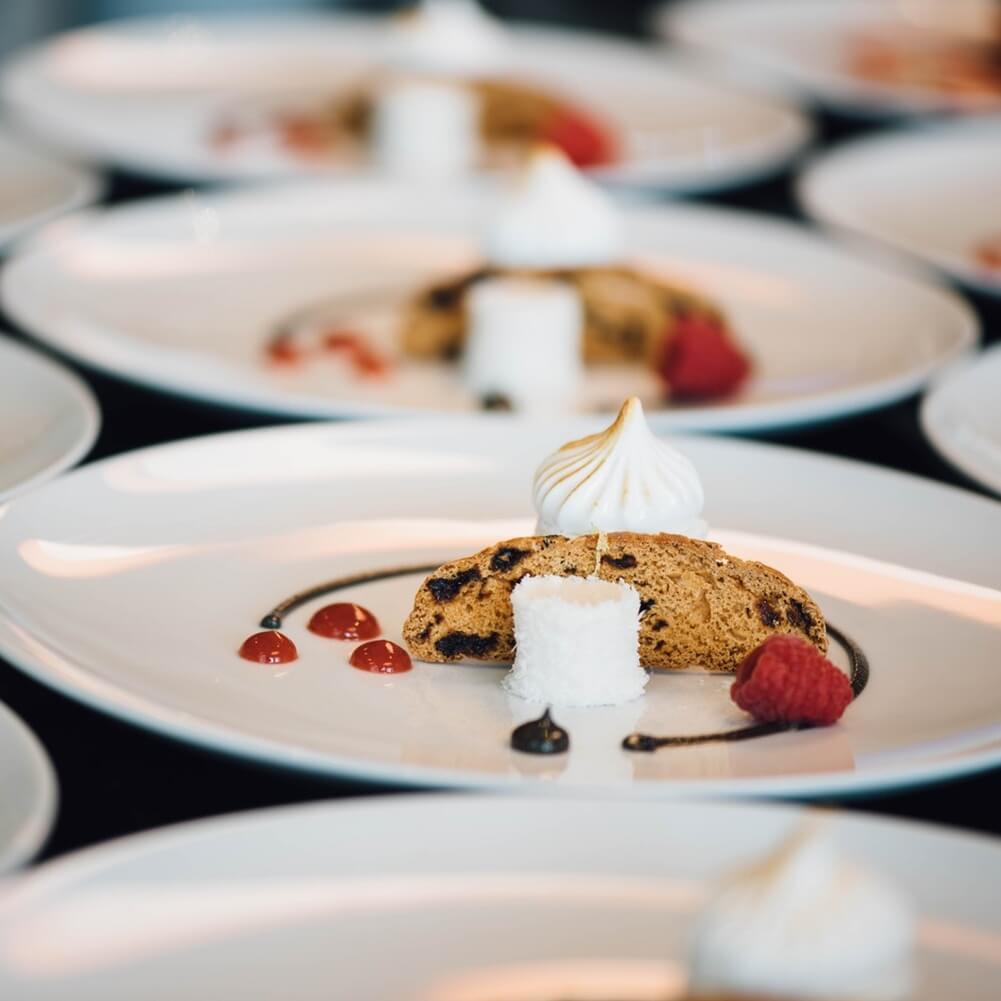 Vegan food goes to the Oscars.

This year’s awards season has seen an influx of vegan menu items. The Golden Globes led the way with a last-minute menu shift. The move reportedly came as a result of pressure from actors Joaquin Phoenix and Rooney Mara. Phoenix took home the Globe for Best Actor for his performance in Todd Phillips’ “Joker.”

The Globes’ announcement saw copycat menu shifts from the Critics Choice Awards, the SAG Awards, BAFTA, and commitments from the Academy Awards. Its nominees’ luncheon served an all-vegan menu and Puck’s Governor’s Ball menu will be about 70 percent plant-based.