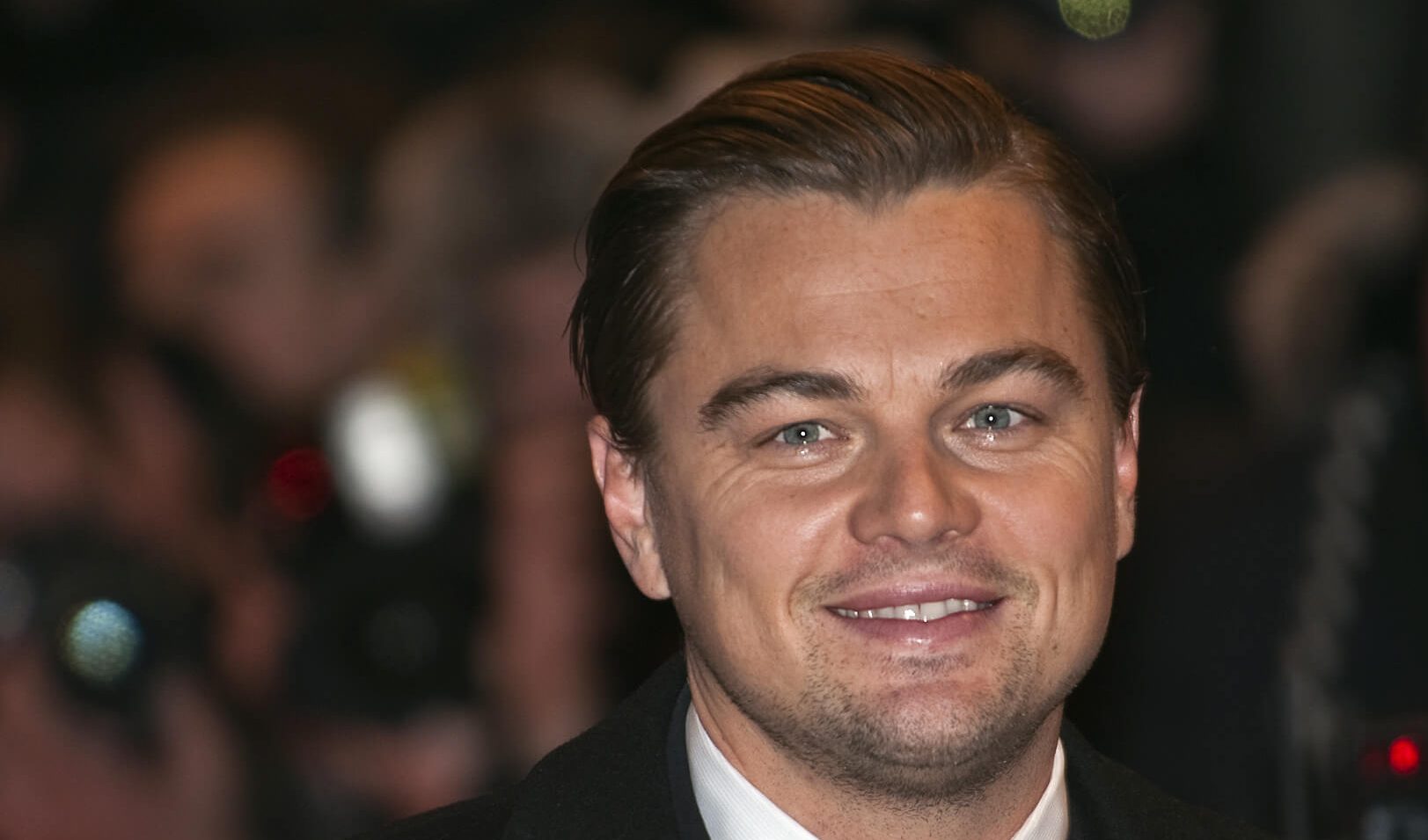 Hippeas are only a year old, but you wouldn’t know it! In the past 12 months, the vegan snack brand has made quite a name for itself seeing investment from environmental activist and actor Leonardo DiCaprio.

According to the founder of Hippeas, Livio Bisterzo, the company is already turning over a huge $1 million each month and he hopes that they will only improve on this in coming years. ‘We think we can achieve $25-30m next year,’ he told Food Navigator. Adding, ‘It’s pretty clear that this could be a 100-million-dollar brand in the next three to five years.’

Currently, the brand, which makes savoury snacks from chickpeas, is already stocked in over 20,000 stores in both the US and the UK. Continuing with their international expansion, Hippeas has recently arrived in Asda, Sainsbury’s, and Tesco – three major supermarkets in the UK.

In the past year, the brand has sold a huge 2.3 million bags of their snacks in Starbucks alone and they are currently working on building their online presence.

‘I think next year we could probably do $5m on Amazon, which is pretty amazing, so we’re building our own dot.com [online shopping platform] now,’ said Bisterzo. ‘For 2018 we want to be a digitally led food company.’