Famed English primatologist Dr. Jane Goodall was named one of TIME Magazine’s 100 Most Influential People of 2019 for her positive impact on the planet.

Academy Award-winning actor Leonardo DiCaprio, wrote her bio, which Dr. Goodall thanked him for on Instagram.

“I admired Jane Goodall long before we ever met,” DiCaprio wrote, highlighting Dr. Goodall’s work with chimpanzees and its lasting impact on behavioral science.

The “Revenant” actor said that during the time he spent with her a few years back, he felt he was in “presence of one of the most impactful and important leaders on the planet.”

“Since then she has committed her life to environmental protection. Even now, at the young age of 85, Jane spends nearly every day spreading optimism and raising awareness worldwide; hers is a powerful message to protect the inherent rights of every living creature, to provide hope for future generations and to sound an urgent call against the greatest environmental threat of all—climate change,” DiCaprio continued.

A longtime outspoken activist, Dr. Goodall is a passionate advocate for both animals and protecting the planet. It’s that passion that likely led to a strong friendship with DiCaprio, whose work spans from environmental protections to vegan food investments and conservationism.

Both founded nonprofits — the Jane Goodall Institute and the Leonardo DiCaprio Foundation — related to their respective passions. Last November, the pair launched a clothing line through their charities called Don’t Let Them Disappear, to support ape conservation.

Dr. Goodall shares DiCaprio’s love for protecting the planet. Speaking to The Tyee last November, she said: “There is a great deal of optimism, and so many great projects, kindness to animals, people devoting their lives to eradicating poverty, environmental design. It’s important not to give up.”

The 85-year-old primatologist is also a vegetarian of over 50 years, having cut meat out of her diet when she realized the fear and pain caused by the industry.

“She has become a very close friend—and it is this friendship and unwavering commitment to our shared causes for which I, and so many others worldwide, am forever grateful,” DiCaprio concluded. 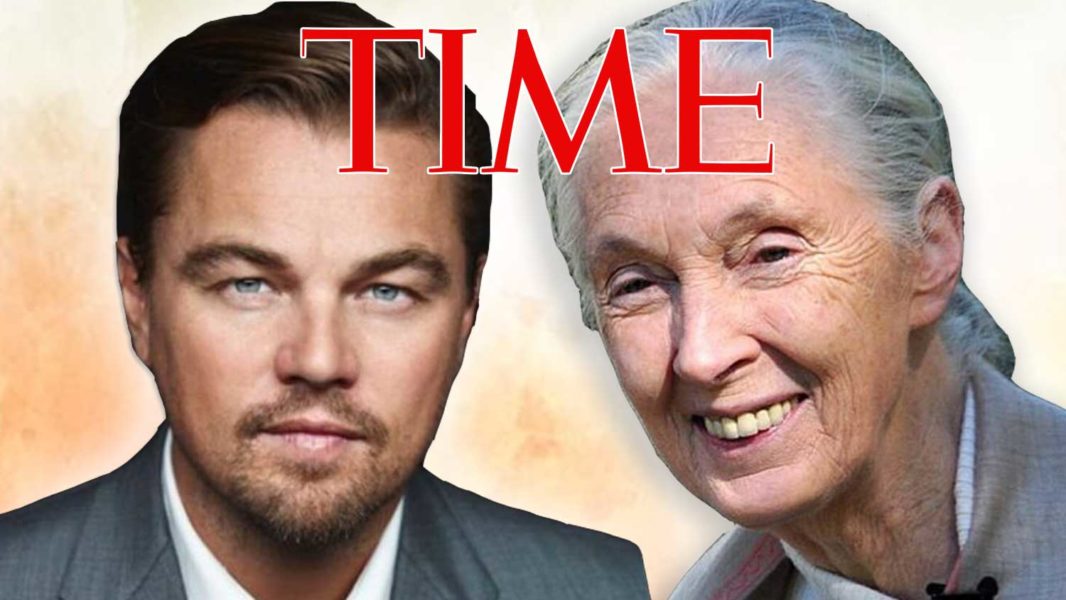