Formula One racing driver Lewis Hamilton says his secret to winning three major F1 titles, and being on the brink of the fourth, is his switch to a plant-based vegan diet.

“I feel the best I’ve ever felt physically and mentally,” Hamilton, 32, told City A.M., after recently winning the U.S. Grand Prix, putting him in position to become the fifth driver to win four Formula One titles.

“All year I’ve felt very strong mentally but I think physically I’m now taking also a big step and that’s really the decision I made to change my diet,” the Mercedes AMG Petronas team driver said of switching to a plant-based diet just a few months ago.

Analysts questioned his diet shift, City A.M. reported, noting that some experts suggested it could have an adverse affect on his championship-level performance. But Hamilton has reportedly increased his lead – now at 66 points over his main competitor, Sebastian Vettel, in the two months since he removed animal products from his diet. 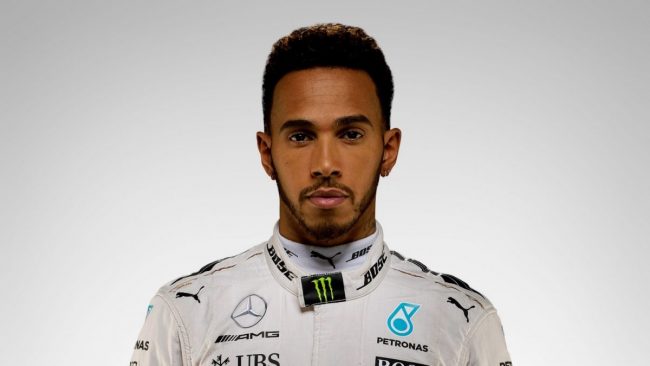 Hamilton isn’t the first race car driver to adhere to a plant-based diet. The ARCA Racing Series driver Leilani Münter may be the best-known vegan driver. But keep an eye too on Andy Lally, who also races Luges and credits his vegan diet with much of his success.

And it’s no surprise. A plant-based diet is rich in inflammation-fighting whole foods like fresh fruits and vegetables. Since inflammation can be exacerbated by animal products, reducing foods that cause inflammation can help athletes reduce chance of injury and improve muscle recovery time.

In fact, one study also found that muscles respond to plant-based protein in exactly the same was as animal protein – meaning muscle growth depends solely on quantity of protein, not source.

Plant-based foods are also high in fiber, which slows the absorption of sugars, decreasing the crash and burn effect. And fiber helps you to feel fuller longer. So that means by steering clear of animal foods, Hamilton may be feeling less sluggish, fuller, and stronger than ever behind the wheel.