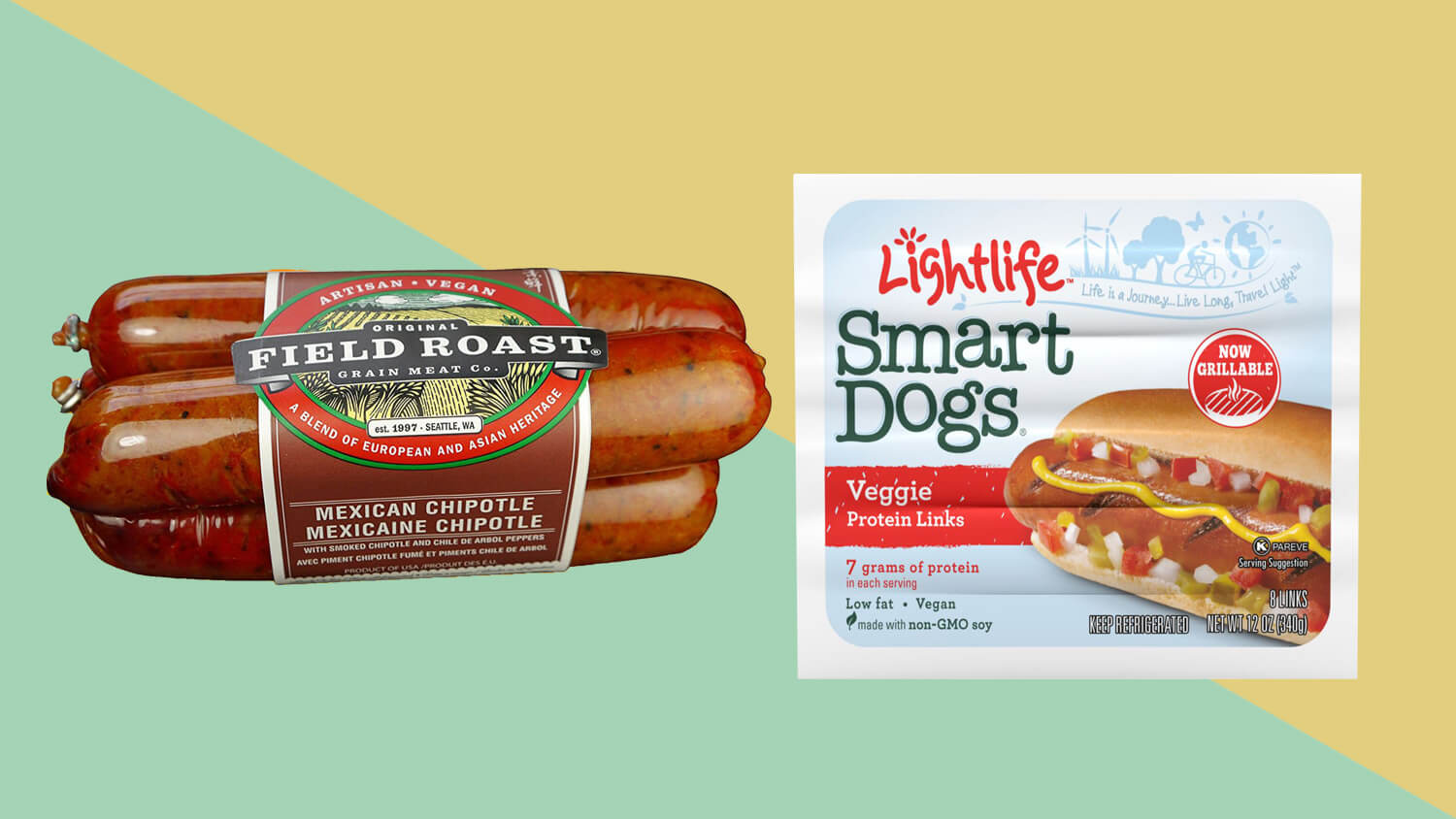 Operating as an independent subsidiary of Maple Leaf, Greenleaf is dedicated to building a portfolio of leading plant-based products, with the intention of offering consumers the ultimate range of vegan food choices.

Greenleaf will be guided by a “deep commitment to a social purpose, sustainability, and the progress of the plant-based foods sector,” the company said in a statement. This reinforces previous claims by Michael McCain, Maple Leaf’s President and CEO, who said the company had a vision of becoming a leader in sustainable protein.

The new Chicago-based Greenleaf will be led by Dan Curtin, who has worked with Maple Leaf for over a decade, including as president for both Field Roast and Lightlife.

He says, “We have established leading brands that are known for delicious, high-quality products and we are excited to build on and invest in that expertise to drive innovation and accelerate our growth.” He continues, “Leadership in the fast-growing plant-based protein market is fundamental to pursuing Maple Leaf Foods’ broader vision to be the most sustainable protein company on earth.”

According to a study conducted by Mintel earlier this year, over half of Canadians are eschewing animal-based meat in favor of vegan alternatives. This followed a study funded by the Canadian Meat Council, which revealed that the nation is consuming less meat than what is recommended by the country’s Food Guide.

Similar results have been found in the U.S. According to findings from a “Public Health Nutrition” study, two-thirds of Americans are making a conscious effort to consume less meat amid financial and health concerns. Maple Leaf’s newest venture responds to this evolving consumer outlook on the best protein options.