One company has cracked the code to the perfect plant-based egg—at least in the UK. The newly launched Crackd The No-Egg Egg just became the UK’s first liquid vegan egg to hit store shelves.

Made from plant protein, Crackd is free from artificial colors, flavorings, allergens, fat, and is high in vitamin B12. The vegan whole-egg replacement—which is pea protein-based—looks, cooks, and tastes similar to conventional chicken eggs.

“We chose pea protein because it is allergen-free, relatively low in its impact on the environment and is also available in plentiful supply,” Rik Roberts, the general manager of Plant Heads, told LIVEKINDLY.

Plant Heads is the mastermind behind Crackd. It is the stand-alone joint venture between the culinary duo Bingham and Jones—a UK-based food and beverage company—and Sarah Dean, the owner of British poultry company Noble Foods. 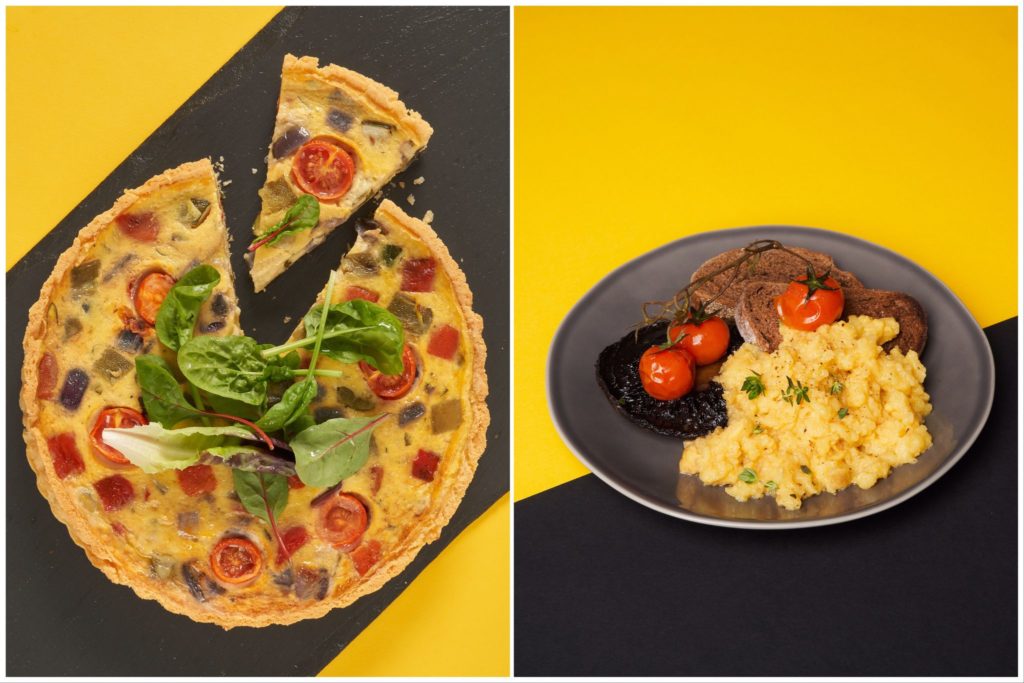 According to data released in March 2020 by retail analytics firm SPINS, the plant-based egg category is now worth $10 million.

Dollar sales of vegan eggs grew 192 percent in 2020 and surged 228 percent over the past two years.

Crackd is looking to tap into this growing demand for vegan eggs in the UK. The company says its vegan liquid egg is the “perfect alternative for those looking to make small swaps to reduce their intake of animal products and those tackling the Veganuary challenge early next year.”

Roberts said Crackd gives those transitioning to a plant-based diet the opportunity to still eat their favorite foods. “For us it’s about choice. Can we provide more choice to consumers? We don’t think that up until now consumers have had a credible alternative, but we believe we have provided one with this product,” he explained.

The company also hopes the product will be well-received by non-vegans, too. “We hope to deliver choice to consumers who would like to reduce the amount of animal protein they are eating, but do not want to compromise on taste, versatility, or ease of use,” Roberts said. “We hope that we have developed a product that mimics the behaviour of an egg to such an extent that you will not notice the difference.”