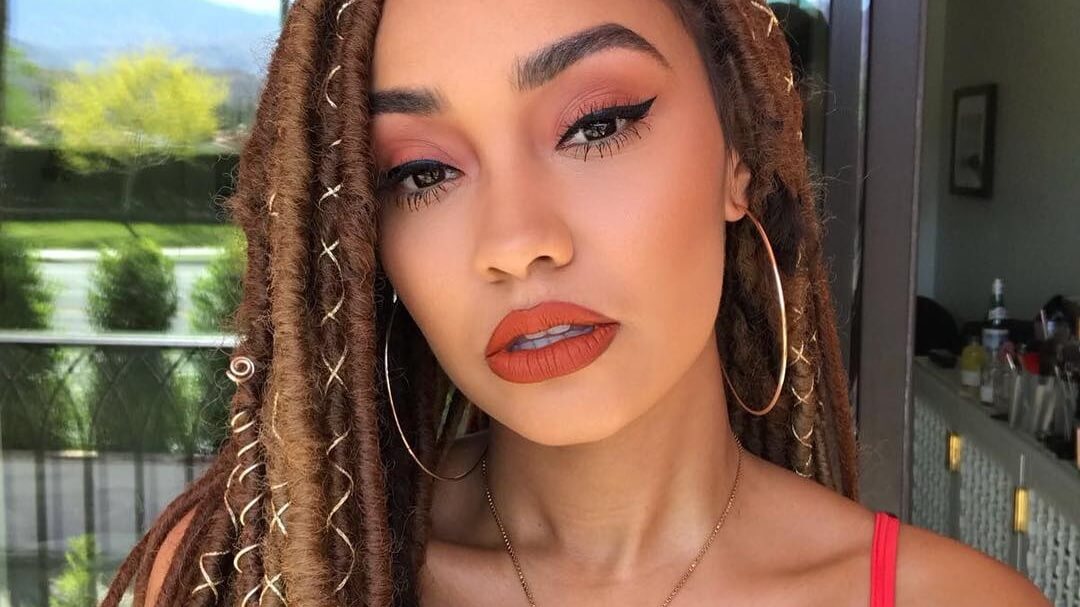 Leigh-Anne Pinnock, one-quarter of the biggest girl band in the UK, “Little Mix,” has decided to go vegan.

In a recent interview with fashion and lifestyle magazine Glamour, Pinnock revealed she had made the change for its health benefits. “I just turned vegan and for me, it’s making me eat so much healthier,” she said. “It’s just vegetables all the time, so let’s see how long I can last.”

Pinnock’s bandmate Jade Thirlwall also recently gave the lifestyle a whirl, however, she gave up after one week — despite noticing improvements in her health and wellbeing. “I’m just trying to eat healthier now, and recently tried being vegan for a week,” she explained. “I did genuinely feel better for it but it’s just so hard to keep up.”

Even Perrie Edwards, another member of the pop quartet, stated she swears by some plant-based foods. “I love juices, too. My boyfriend is really healthy and he likes those bitty juice full of vegetables but I can’t!” she noted. “If it doesn’t taste nice, I can’t do it. It has to be flavoursome, so carrots, apples, ginger and a bit of celery.”

The Little Mix squad are not the only celebrities embracing plant-based foods for the health benefits. Reality star Kelly Osbourne recently revealed that her plant-based diet is the reason behind her dramatic 30-pound weight loss. Further, singer, performer, and “World of Dance” judge Ne-Yo told Essence magazine in early July that following a vegan diet has cured his tendinitis, a painful condition that causes tendons to swell. The artist initially made the change back in August, after watching the 2017 documentary “What the Health.”

“The second I watched it I instantly ran to [my] refrigerator and threw out all the deli meats,” he told The Herald. “This was not something that was planned, it just happened. I was supposed to watch the film and here I am. I can’t know what I know and still eat that stuff. I just can’t.” He continued, “meat literally makes you sick. It’s harder for me because I’m not really a fruit and vegetable kinda guy. I never have been, even from childhood, but I gotta do what I gotta do.”