The Physician’s Committee for Responsible Medicine (PCRM) has announced the success of a campaign to stop a medical center using live pigs to train emergency medicine residents.

The use of pigs to train medical residents is commonplace across the US, and PCRM has campaigned hard against it happening in medical schools across the country. Just in time for the holidays, Dr. Neal Barnard of PCRM informed his supporters that the Albert Einstein Medical Center in Philadelphia has stopped using live pigs to train emergency medicine residents. 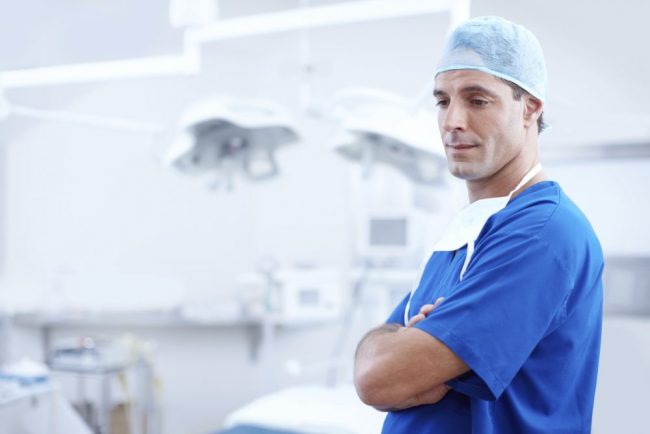 Currently, there are human simulations that can replace the use of pigs in training which Barnard suggests is not just kind to animals, but also a more effective way of training doctors. ‘This is a great victory for animals…future patients who will be treated by physicians with superior training … and everyone who cares about creatures big and small,’ said the physician.

Already, nearly forty countries across the world have chosen to ban the use of animals when testing cosmetics, and in 2008, Grey’s Anatomy character Izzy Stevens made an impassioned speech about the use of pigs in medical training, proving that the issue is on the minds of the public.

In the words of Dr. Barnard, Einstein Medical Center’s decision to stop using live pigs is ‘another reason to be thankful’ this Thanksgiving holiday.