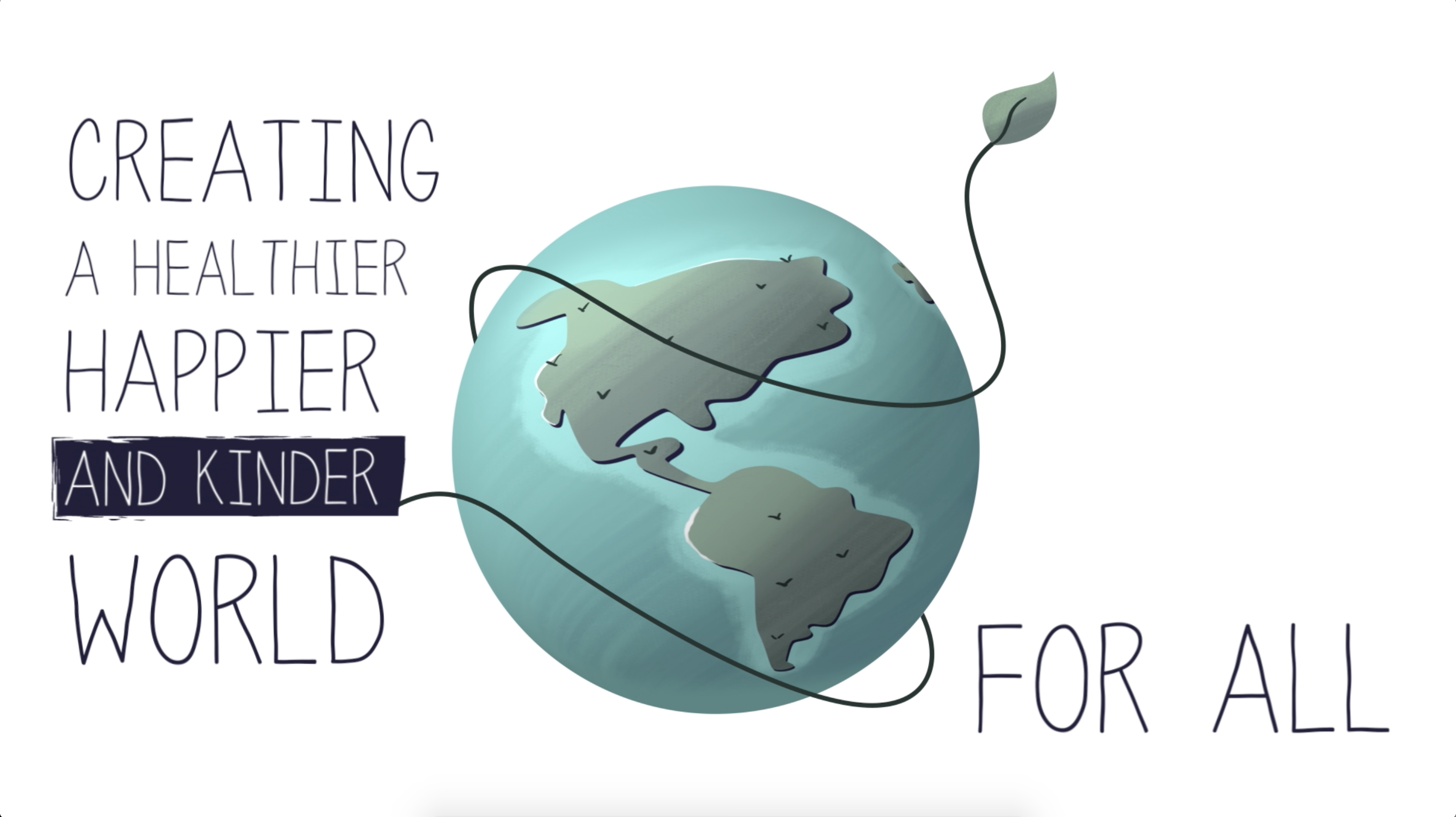 It has also added an advisory board to help guide the platform with seats filled by Brooke Harley from Class Rebels, Florian Radke from Wild Earth, and David Yeung, founder of Hong Kong’s Green Monday campaign and Green Common markets. JUST founder and CEO Josh Tetrick also served in a non-board advisory role during the funding.

“We’re so thrilled to welcome this great team of investors and advisors into the LIVEKINDLY family,” says founder and CEO Jodi Monelle. “It’s so reassuring to see so much interest and support for what we’re doing, for what we believe in. I know this funding will help us succeed in reaching more people and forging deeper connections.”

Cauble, who served as COO of Soylent between 2012 and 2016, says the LIVEKINDLY platform has the potential to inspire more people to “live a life of radical mercy” through its ability to connect people with products “that advance kind practices.”

The funding marks the second investment from Blue Horizon. “I believe in LIVEKINDLY’s ability to tell these important stories,” says founder Roger Lienhard. “Jodi and the team are on the front lines of this critical movement. They are in prime position to continue to move the dial forward for our health, the planet, and animals.”

This also marks the first major investment for Vancouver-based Native Shoes. “I am happy to support and invest in companies that align with my personal values,” co-founder Scott Hawthorn says.“LIVEKINDLY’s compassionate approach showcases how a better relationship with ourselves, all living things, and the environment can lead to a better world for all.”

Claire Smith of Beyond Impact says LIVEKINDLY represents a “compelling combination” of a highly profitable and scalable business that makes cruelty-free living accessible. “Being a vegan business owner myself I know the difficulties that companies face in accessing the compassionate consumer and the complexity involved in telling your story to a wider audience in a non-judgemental way. LIVEKINDLY’s pieces strike the right tone and are inclusive, empathetic and promote veganism as not only ethical and justifiable but also desirable.”

“I invested in LIVEKINDLY because I’m excited about the company’s vision,” says Alvin Glay of Bag Ventures. “It’s filling a void that’s much needed and the growth potential is amazing and I believe my team can help unlock the growth.”

Kale Invest Founder Måns Ullerstam says LIVEKINDLY resonated with his software background, “I see great potential in digital plant-based companies,” he says. “And I believe LIVEKINDLY  is the shining star among them.”

The funding will help LIVEKINDLY to expand its editorial, social, and sales teams as well introduce new video content and expand its new membership platforms. The expanded team will be focused on monetizing via native and display advertising and LIVEKINDLY will be raising additional seed rounds over the next 12 months before launching into Series A.

“We can’t wait to show our audience — and investors — what’s next,” says Monelle.“We’re really just getting started.”