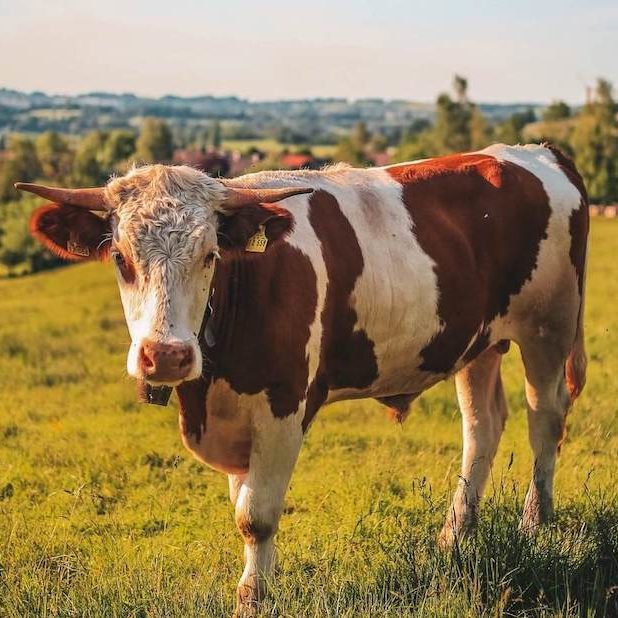 A 26-year-long study published by New Zealand’s Ministry for the Environment has revealed the environmental impact of animal agriculture. 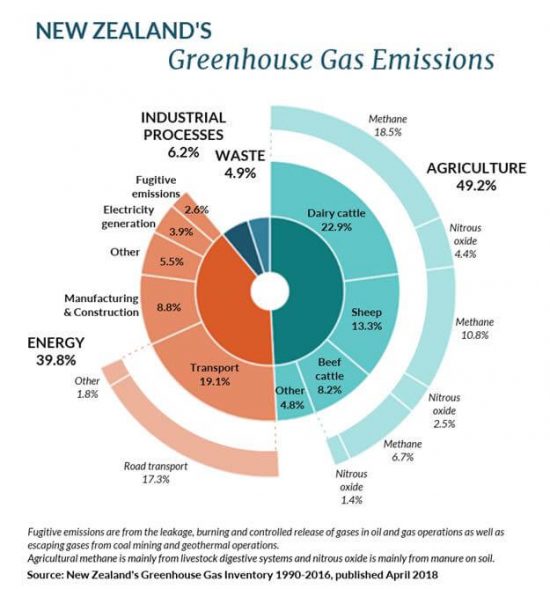 However, new information suggests the nation won’t have to continue its age-old farming practices for a successful economy. Innovative technology such as clean meat — animal protein grown in a lab from cells — presents the unique opportunity of providing real meat to consumers without the environmental damage. Food futurist Dr. Rosie Bosworth believes the country’s current agricultural commodities will not be able to compete with lab-grown animal products when they launch. Clean meat could be on the mainstream market with price parity to conventional meat by 2020, transforming New Zealand’s economy and cutting agricultural greenhouse gas emissions in the process.

In addition to clean meat, a vegan diet has been hailed by the largest-ever food production analysis as the most effective way to combat climate change. Unlike animals, plants absorb carbon dioxide and respirate oxygen, removing greenhouse gases from the air rather than emitting them. Food industry leaders in the nation are actively seeking ways to make New Zealand’s food system more sustainable and according to the experts, this will come in the form of vegan meat being the new norm by 2050. New Zealand’s Ministry for Primary Industries just released a series of reports verifying the uncertain future of animal agriculture, including one that said Impossible Foods’ vegan meat could revolutionize the meat exports trade.

New Zealand’s vegan scene is at a turning point, coinciding with climate change statistics that could prove harrowing for livestock farmers. The plant-based Beyond Burger recently became available for the first time in the country on The Cruelty-Free Shop, New Zealand’s online mecca for vegan supplies. Additionally, the nation’s only vegan fast-food chain, Lord of the Fries, is expanding across the country.

Image Credit: Ministry for the Environment