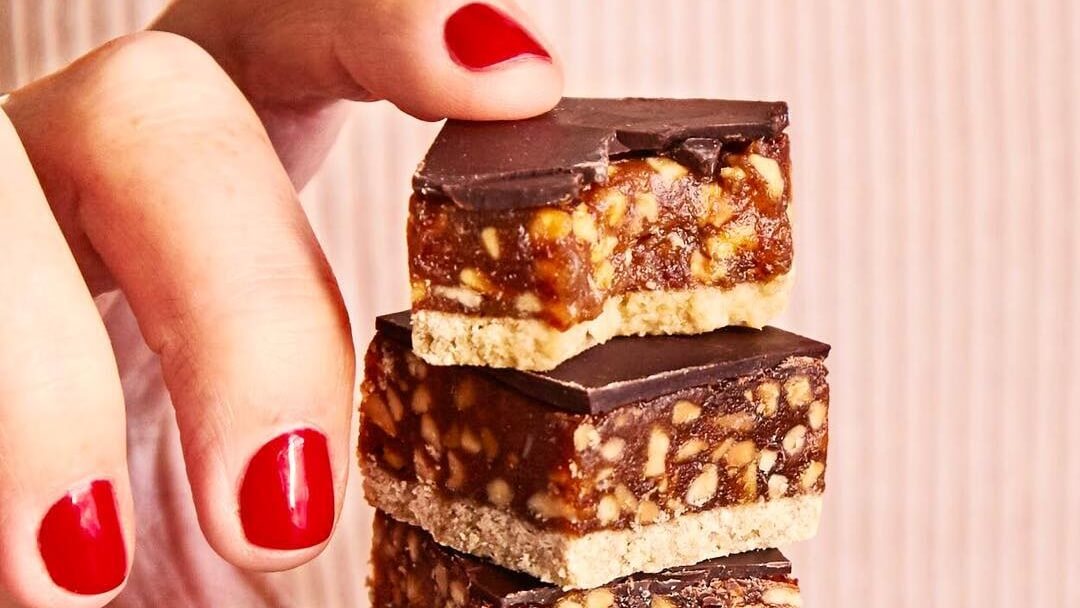 Livia’s Kitchen, a company committed to products which are free from gluten, wheat, eggs, and dairy, specialises in sweet treats and recipes “with a nutritional twist.” Founded in 2014, when the brand’s founder and CEO, Olivia Wollenberg, was diagnosed with severe food intolerances, Livia’s Kitchen has seen immense progress.

After beating 40 other candidates on UCL’s Entrepreneurship programme, in 2015 Wollenberg went on to receive a book deal; her company’s cream-free cream tea also became a monthly event. The following year, the brand made it into Virgin Media’s top ten growing companies. Its products have been stocked by retail giants like Selfridges, Waitrose, Sainsbury’s, Boots, and most recently were launched in 650 Tesco stores. Over the last year, the distribution of Livia’s Kitchen’s products grew by 7,000%, expanding availability from 30 to more than 2,000 stores across the nation.

At the pop-up, which will take place from the 11th to 13th of October, the brand is showcasing its newest product, the Salted Peanut Butter Raw Millionaire Bites. The bites, according to Livia’s Kitchen, each boast a “deliciously crumbly oat base covered with a gooey peanut butter caramel which is topped with velvety, rich raw dark chocolate, and is guilt-free indulgence perfection.”  This new flavor adds to the pre-existing range of bites, which includes chocolate orange, salted date caramel, and almond and raisin flavors.

THE BIG REVEAL YOU HAVE ALL BEEN WAITING FOR! Today we will be selecting the winners who guessed the right flavour, and they will be sent huge hampers ??

At the event, Livia’s Kitchen also intends to bring out customers’ creativity, getting them to make their own “millionaire” vegan ice cream bowls, complete with toppings from a wide range of natural, gluten-free, and vegan toppings. The pop-up will also feature a retail area offering visitors a “behind-the-scenes” look at Livia’s Kitchen, and hampers of the brand’s products will be available to buy.

The Salted Peanut Butter Raw Millionaire Bites are officially debuting in Boots stores on September 29th, and will then be sold at Whole Foods, Planet Organic, and Selfridges in October; the product will finally appear in the free-from section of Tesco from November 10th.