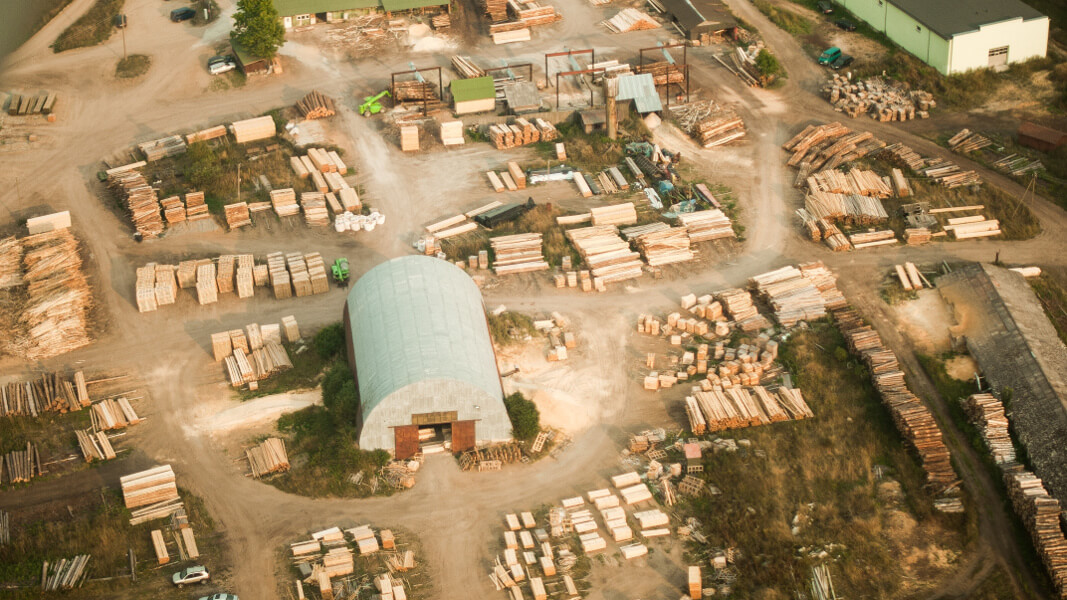 Factory farming is among the most polluting industries on the planet. It is responsible for contributing more than 18 percent of all human-induced greenhouse gas emissions (GHGs), including 37 percent of all methane emissions and 65 percent of all nitrous oxide emissions. According to data collected by the Food and Agriculture Organization of the United Nations (FAO), methane itself is 70 times more damaging to the planet’s atmosphere than carbon dioxide. On a smaller scale, deforestation, monoculture farming, and fossil fuel-based transportation all help contribute to GHGs.

Beyond the adverse environmental effects of factory farming, emissions from the industry are known to have a negative effect on human health. An infographic released by the European Environmental Bureau (EEB), a Brussels-based group that represents the largest network of environmental citizens’ organizations in Europe, illustrates the various ways that agricultural air pollution can negatively impact the body.

6 Reasons Factory Farming Is Bad For Your Health 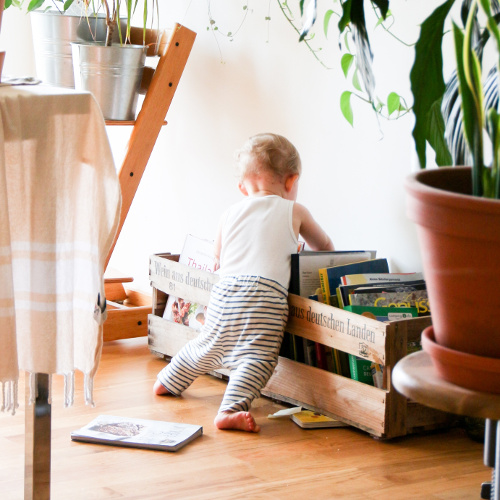 According to the EEB, particle matter (PM) and ozone from factory farms can impact brain development. Research published in the journal of Translational Neuroscience shows that high levels of both pollutants can adversely affect the neurological development of children, leading to a higher presence of neural, behavioral, and cognitive changes. Neuroinflammation, or the inflammation of the nervous system, may reduce the brain’s ability to protect itself against toxic pollutants, leading to further health issues down the road.

2. damage to the nervous system 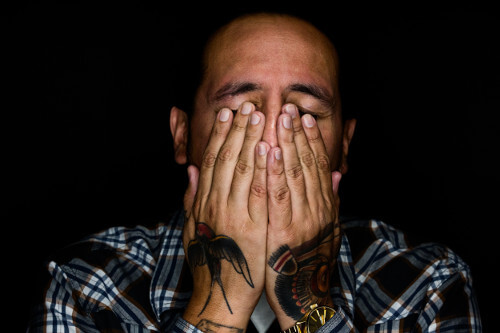 Air pollution from factory farming may also damage the nervous system in adults, leading to increased anxiety in some individuals. According to a March 2015 study published by BMJ, the leading general medical journal, air pollution can affect the cells that line the circulatory system, leading to increased activity in the sympathetic nervous system. This can set off a chain reaction that leads to narrow blood vessels, higher blood pressure, and a restriction of blood flow to tissues. Additional research has linked a high presence of PM to increased anxiety in individuals.

3. higher chance of developing asthma and other lung issues 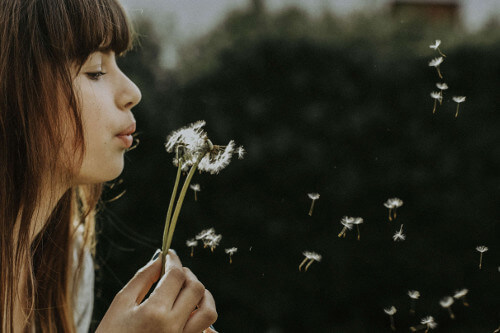 Ozone and PM are also damaging to the lungs. A 2012 study published in the Journal of Toxicology and Environmental Health titled “Respiratory Health Effects of Large Animal Farming Environments” shows that exposure to factory farms can lead to the development of a broad spectrum of upper and lower respiratory tract diseases such as rhinitis, mucous membrane inflammation syndrome, sinusitis, asthma and asthma-like syndromes, chronic bronchitis, chronic obstructive pulmonary disease, and other conditions. The presence of respiratory issues was particularly present in those working in or living close to large-scale hog farms and commercial cattle feeding lots.  In one North Carolina town, residents successfully sued Smithfield, the world’s largest producer of pork, due to “unreasonable” pollution of the air, ground, and water. 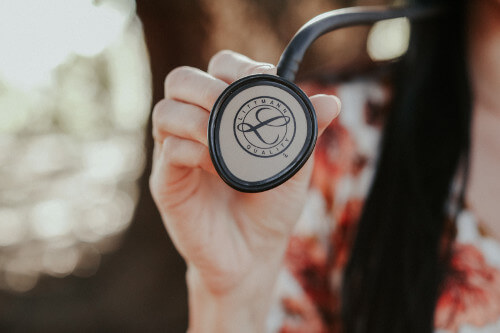 Beyond the high consumption of animal products being linked to an increased risk of heart disease, air pollution from factory farming can have an adverse effect on cardiac health. According to the American Heart Association, prolonged exposure to air pollution like PM and ozone can lead to the emergence of acute heart-related disease, particularly for the elderly or those with ongoing issues. Pollution is also believed to cause inflammation of the heart, leading to the development of chronic issues. Even short-term exposure to such pollutants can lead to an increased risk of heart attack, stroke, arrhythmias, and heart failure in at-risk patients. Long-term exposure has been linked to high blood pressure and heart failure.

5. can damage the reproductive system and cause birth defects 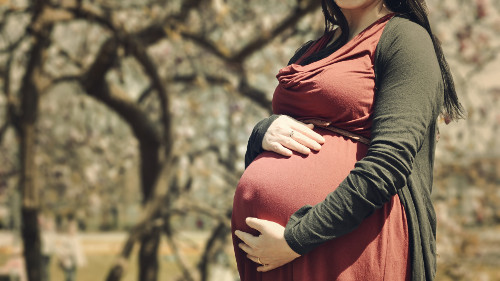 Prolonged exposure to air pollution caused by agricultural emissions can also have a negative impact on reproductive health. A study published in the book series “Molecular and Integrative Technology” details that it can lead to decreased fertility, reproductive system cancer, as well as “adverse gestational outcomes.” Research by the Health Effects Institute found that exposure to particle matter can lead to lower birth weight and in some cases, premature birth. 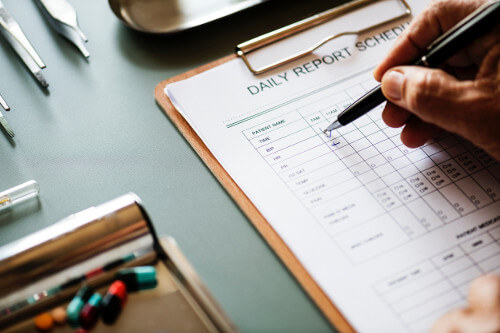 Air pollution can also lead to an increased risk of diabetes, according to the American Heart Association and research published in the journal The Lancet Planetary Health last June. It found that even those without a family history of diabetes have a higher risk of developing the disease due to prolonged exposure to PM. The study found that overall air pollution, from factory farming or otherwise, leads to an average of 3.2 million new diabetes cases per year.