The British Fashion Council (BFC)  has confirmed that September’s London Fashion Week will be completely fur-free; it is the first of the main fashion weeks from around the globe to do so.

The council’s decision follows a survey that asked designers if they planned on using fur in their shows; the resounding answer, according to council chief executive Caroline Rush, was no. Speaking to the Guardian, Rush said, “[the fur-free fashion week] highlights a trend we have seen over the past few years, with more and more brands deciding to use alternative materials to fur.” 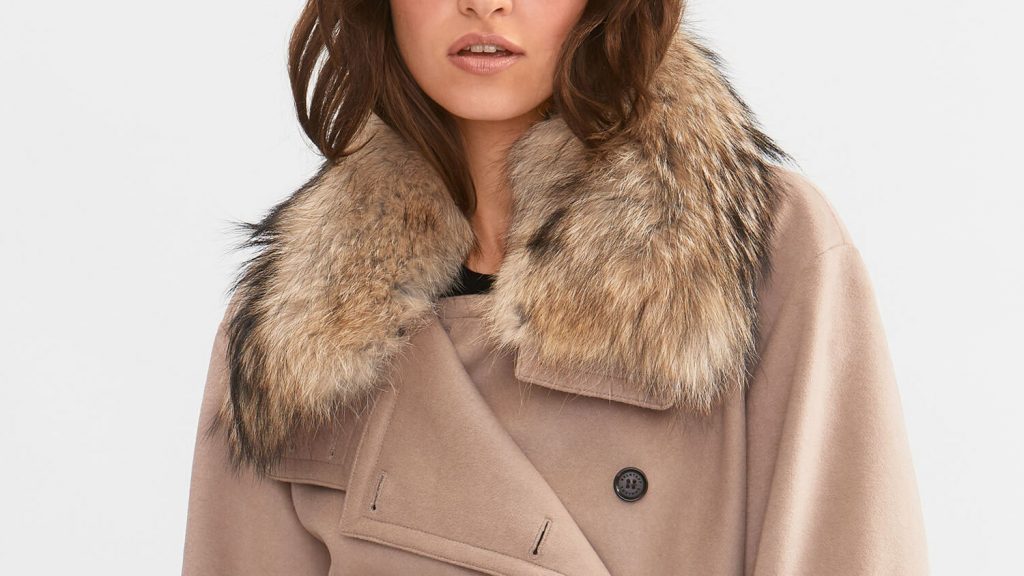 Gucci, Versace, Belstaff, and DKNY are just some of the brands to also ditch fur over the last few months, with fur-loving Fendi even opting for faux in July at a Paris Haute Couture event. One spokesperson for the International animal rights organization PETA recently said of this faux-fur revolution, “If [brands] want to stay relevant in a changing industry, they have no choice but to stop using fur stolen from animals for their coats, collars, and cuffs.”

The BFC’s decision follows not only mounting pressure from brands and animal rights groups, but also from celebrities. Earlier this month musician Paloma Faith wrote to the organization on behalf of PETA. “The BFC shouldn’t be endorsing a material whose production is deemed so cruel that it is outlawed in the UK,” she said. “With the vast number of cutting-edge, eco-friendly faux furs available on the market today, I’m sure you’ll agree that there’s no longer any excuse for killing animals for their fur.”

Rush did not confirm if all future London Fashion Weeks would also be fur-free, stating this is up to the designers themselves. However, she did note that the BFC “[believes] in the rights of people and animals and [encourages] designers to make ethical choices.”