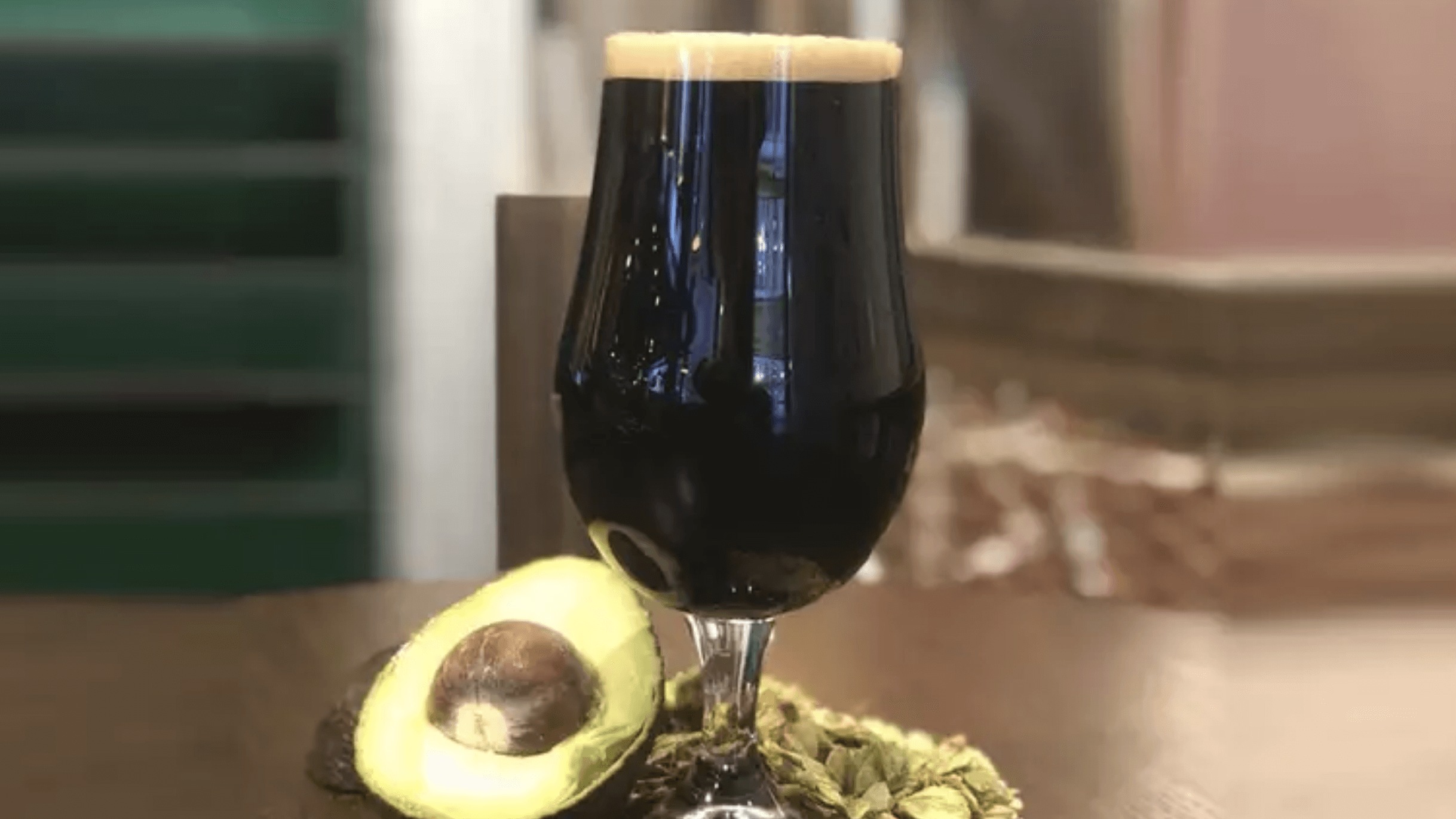 The superfood favourite of an entire generation, millennials cannot seem to get enough avocados. In fact, because young Brits simply can’t eat enough of the fruit, they are consuming them in alcohol now too: a London pub has created vegan avocado beer.

The Shoreditch-based Long Arm pub and brewery will serve a vegan avocado craft beer, named the Millennial Stout on tap. The unique beer will be available at the Worship Street location from November 5th, to coincide with World Vegan Month.

Though the drink may not replicate avocados’ vivid green colour, according to the Evening Standard, the Long Arm says that dark malts are combined with the fruit just after secondary fermentation, giving the drink a “subtle creamy avocado flavour and aroma.”

The pub also serves a wide range of vegan food offerings to pair with the avo beer, such as a Vegan Platter which includes vegan sliders, Kentucky Fried Cauliflower, and vegan nuggets.

Avocado beer is perhaps the natural progression for the use of the popular fruit. Despite recent – and since refuted – claims that avocados are not vegan-friendly, the fruit is a favourite among those of all dietary preferences, enabling many companies to capitalize on the love for avocados.

In the U.S., Primal Kitchen released a vegan ranch dressing earlier this year made with avocado oil, which it picked for its monounsaturated fats and flavour. Similarly, Cado, a vegan ice cream brand, uses avocados to create its dairy-free, allergen-friendly treats. This summer, the fruity ice creams hit Whole Food shelves nationwide.