Popular London based skatewear designer Max Lami is launching a new vegan line, expected to be available for UK residents at the end of this year.

Max Lami is a designer whose first goal in life was to become a professional skateboarder. However, after suffering an injury to his knee, Lami had to resign himself to a future without being able to actively participate in his favourite sport. Luckily, the injury did not hold him back completely from getting involved in the skateboarding world. Lami discovered a new talent for designing and last year he launched his own skatewear brand. 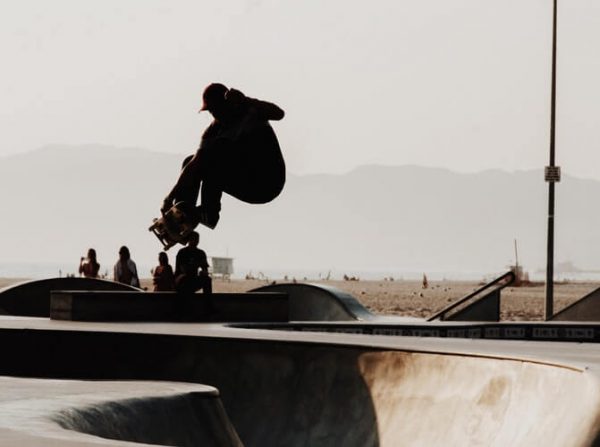 Not only is the young designer a creative talent, but he is also a keen environmentalist and has strong beliefs on animal welfare. Due to his strong values, Lami has revealed he will now be launching a new range of skatewear that ties together his love of the sport with his ethical beliefs.

‘As a child I couldn’t wait to tear open new boxes of skate gear, little did I know that the materials were unrecyclable and contributed to our current plastic crisis.’ Lami explained. ‘Me and my team put our heads together and designed a fully eco-friendly, vegan conscious clothing line. I’m really pleased how the brand has been going recently and I think we are finally in a position to offer this great new clothing line.’ 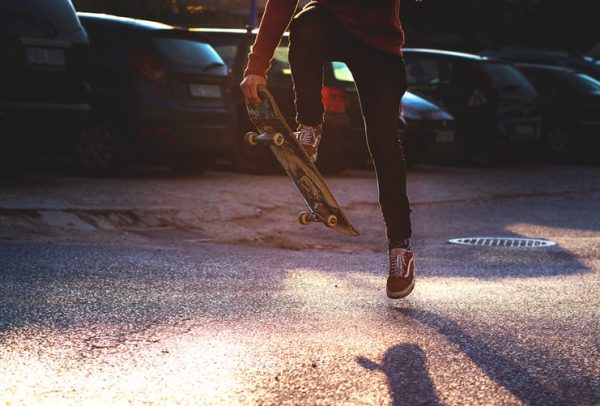 Lami is hoping to set an example with his new line and has spoken out about his concerns over the amount of plastic used in skatewear clothing as well as to package it. He said, ‘I think it is about time skateboarding became vegan and environmentally friendly. Most other industries are pushing towards a greener outlook, why can’t skating?’

In the world of high fashion, designers are also becoming more conscious of the array of ethical issues behind their clothing lines and supply chains. Tom Ford has recently announced he will be reducing the amount of leather and fur used in his designs and at the end of last year, both Gucci and Michael Kors announced they were going completely fur-free.