Goldsmiths, University of London has announced it is removing beef from its campus shops and cafes in a bid to combat climate change.

The university will no longer serve beef burgers, lasagne, or tacos as part of its goal to become carbon neutral by 2025.

The production of beef has a heavy impact on the planet and has been identified as a driver of climate change, largely due to the industry’s high level of greenhouse gas emissions. The recent IPCC Fifth Assessment Report — which assesses the potential impacts of climate change and ways that we can adapt to and mitigate the environmental crisis — portrays the increasing urgency of climate change. The report warns that a large fraction of species face extinction due to climate change, and that human health and food security will also be affected by symptoms like extreme weather events and sea level rise, which is expected to occur in more than 95 percent of ocean area by the end of the 21st century.

As well as its beef ban, Goldsmiths will install more solar panels and transition to a 100 percent clean energy supplier. The university is targeting plastic pollution by charging students a 10p fee on single-use plastic bottles and cups of water to discourage use.

The university is also assessing its courses to see how it could better incorporate climate change topics into its degrees.

“[D]eclaring a climate emergency cannot be empty words,” Professor Frances Corner, the new Warden of Goldsmiths, said in a statement. Prof Corner took over the role earlier this month. The beef ban is the first announcement she has made since stepping into the position.

“The growing global call for organisations to take seriously their responsibilities for halting climate change is impossible to ignore,” the Warden said.

“Though I have only just arrived at Goldsmiths, it is immediately obvious that our staff and students care passionately about the future of our environment and that they are determined to help deliver the step change we need to cut our carbon footprint drastically and as quickly as possible,” she added.

The move was applauded by Humane Society International. “Serving fewer meaty meals helps universities reduce their greenhouse gas emissions and improve their animal welfare credentials, so we are delighted to see Goldsmiths taking such decisive action,” Claire Bass, Executive Director, Humane Society International UK said in a statement. “HSI’s Forward Food programme trains university chefs across the country in vegan cuisine, inspiring them to reduce the amount of meat and dairy they serve, benefiting the planet, people’s health, and animals. We are certain that many more universities will follow Goldsmiths in recognising diet as critical to combat climate change.” 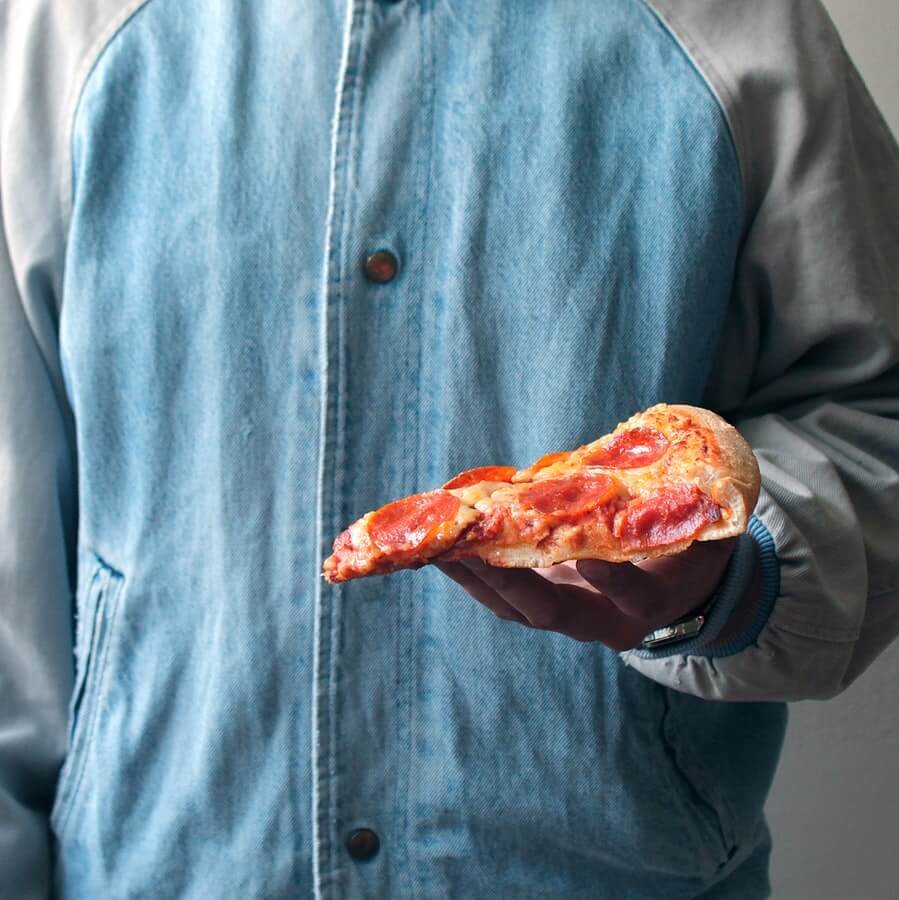 More schools are ditching meat for the planet and student health.

Other educational facilities have made strides toward improved sustainability.

Cambridge University’s catering services have not offered beef or lamb since 2016, instead “promoting the consumption of more vegetarian and vegan foods.”

The menus at Edinburgh University’s campus cafes are around 40 percent vegan or vegetarian, according to the university’s director of sustainability Dave Gorman. Gorman revealed to the Telegraph that the university wants to increase this figure to 50 percent.

The University of East Anglia, Ulster University, and some colleges at Cambridge and Oxford participate in meat-free Mondays. The initiative has also reached the United States; all New York City public schools – the largest public school system in the world — currently engage in Meatless Mondays. The scheme, which sees New York schools offering students vegetarian breakfasts and lunches every Monday, was adopted to improve student health.