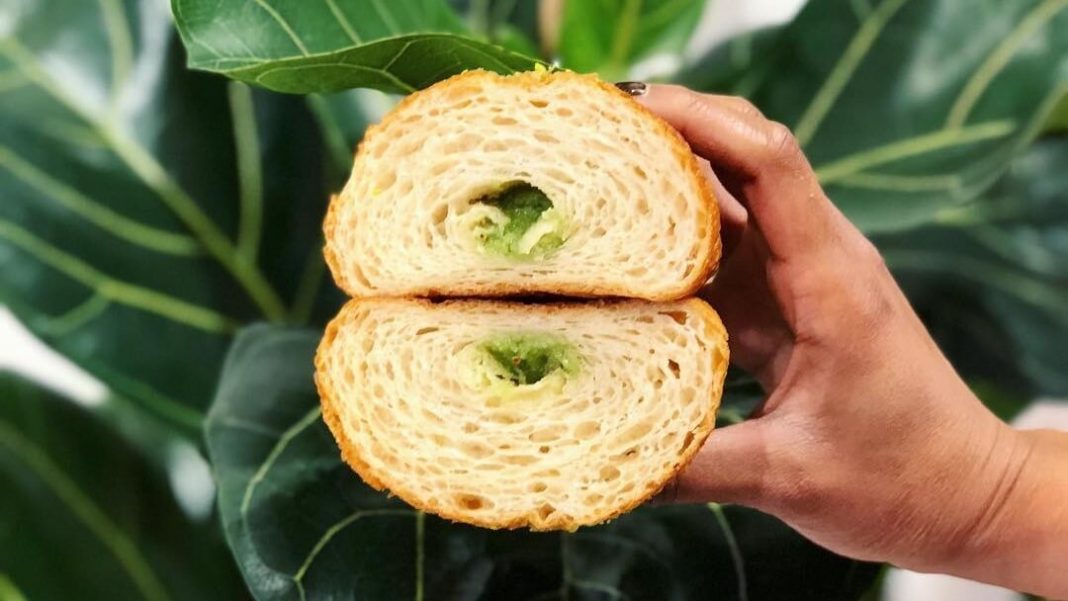 As if a flaky, buttery vegan croissant wasn’t extra enough. Now, you can get it stuffed with the herbal ingredient du jour: CBD.

The French treats are being served up at London’s Glow Bar, a wellness company for women founded by chef Sasha Sabapathy.

Sabapathy says she talked with friends and discovered that stress was having “a huge impact” on the lives of women in her life and her community. According to the Glow Bar website, almost 80% of women they talked to regularly experience stress.

Glow Bar’s focus is on helping ladies manage their stress through diet, fitness, and wellness regimens. The cafe stocks adaptogen-spiked lattes and lavender nighttime tonics – so it’s no surprise that CBD-stuffed croissants are on the menu, too.

The new croissants will “raise awareness about hemp as a wellness supplement,” Sabapathy says.

Some studies have also linked CBD to numerous other health benefits including reduced inflammation markers and reduced occurrence of seizures in epileptics. It’s also been praised for its ability to reduce pain.

Like a number of plant-based multitaskers — think chamomile, rose hips, or citrus — CBD can be taken internally and used topically. It’s now popping up in a number of skincare brands, praised for its anti-inflammatory benefits on skin.

The CBD croissants come to the Glow Bar via London’s vegan French bakery, Organic Livity, the city’s premier “Organic Pâtisserie” according to the Instagram page.

Organic Livity says it aims to treat customers in “alternative manners” by “empowering youths, individuals and communities,” the bakery writes on its website. The bakery focuses on handcrafted vegan products, gluten-free options, raw desserts, sugar-, nut-, and soy-free options. “We give you the experience of a succulent taste in every mouthful.”