“Today’s kind shoppers want nothing to do with cruelty”, PETA reports. It seems Camden market are paying attention to changing buying behaviours and as of Thursday, will be “doing the right thing for animals and consumers”. The iconic London attraction, which draws roughly 250,000 people every week, has announced its ban of the sale of fur.

While the farming of fur has been illegal in the UK for almost 20 years, fur continues to be imported from overseas locations, and sold to the British public.

A recent campaign by LUSH Cosmetics exposed the hard-hitting truth of the fur industry. In collaboration with the Humane Society International (HSI), LUSH spoke out against the cruel practises of fur farming. Additionally, the team launched the campaign #WhatTheFur?! which addresses problems with false advertisement, whereby real fur is mislabelled as fake and sold to unaware customers. 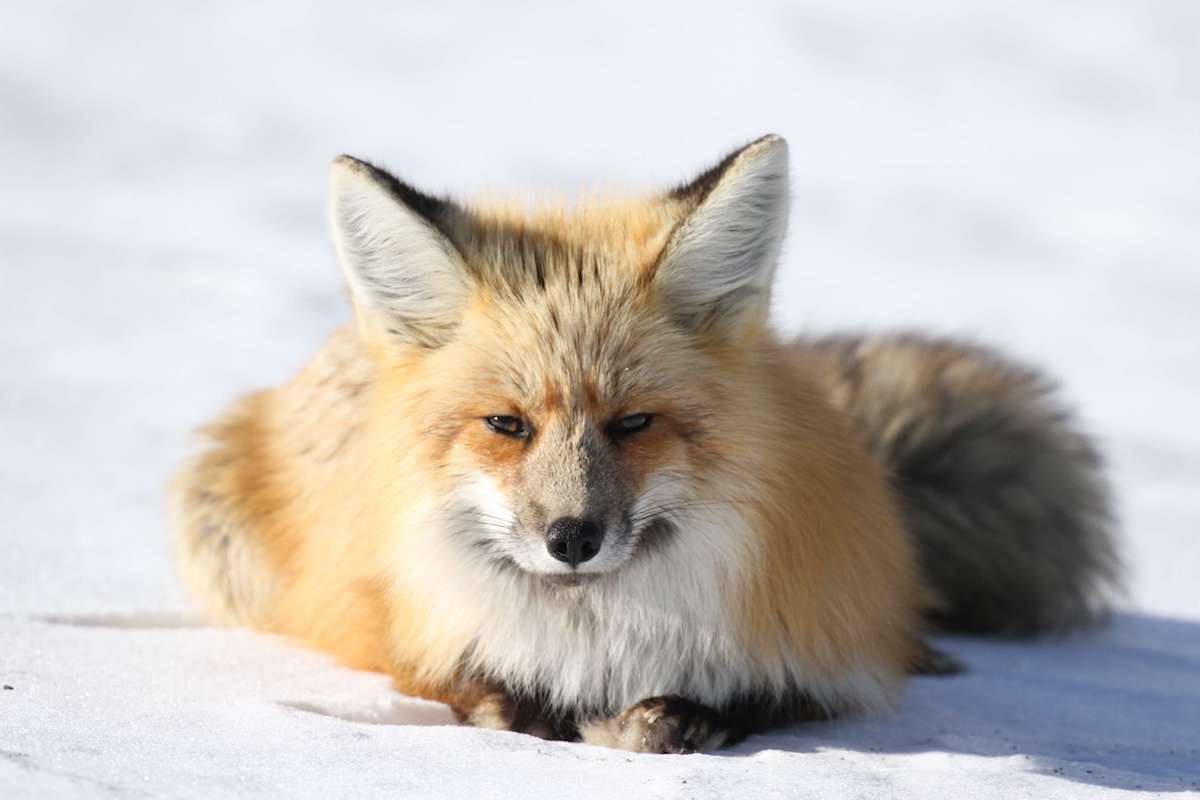 In a poll held last year, 9 out of 10 people in the UK stated that it is “unacceptable” to sell or purchase real fur. However, in 2016 more than £55 million worth of fur was imported into Britain, suggesting that most consumers are unaware that the ‘faux fur’ they are buying is real.

Executive director of Humane Society International Claire Bass believes the fur market is being “artificially inflated by would-be ethical consumers”. She added: “British consumers will be shocked to learn that they are being duped into buying real animal fur”.

LUSH ethics director Hilary Jones also commented: “We know from our own experience that what customers want from companies is cruelty-free products, transparency, and honesty”.

HSI also played a role in the recent banning of fur at Camden market. Last month, the organisation worked with BBC London to “expose the sale of fake faux fur at several London markets including Camden”, they revealed in a press release. 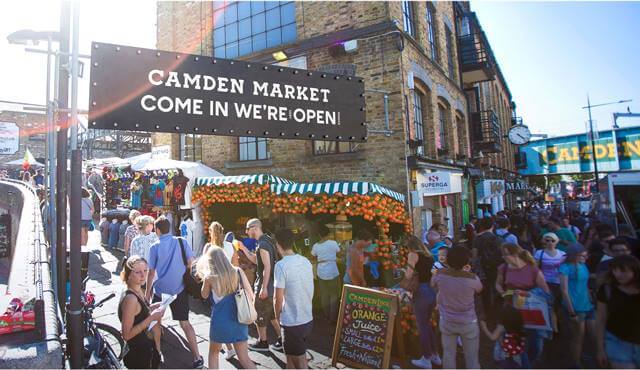 HSI stated: “Our investigations at London markets, including Camden, have found a huge volume of very cheap animal fur being sold as ‘fake fur’ and shoppers are rightly horrified by this”.

“Making the market fur-free is a very smart move by Camden’s managers, reflecting the fact that the vast majority of British shoppers want compassion in fashion, and so shun the ugly fur trade”.

HSI note that the move by Camden market is “sending a strong message that the UK won’t trade in animal suffering”.