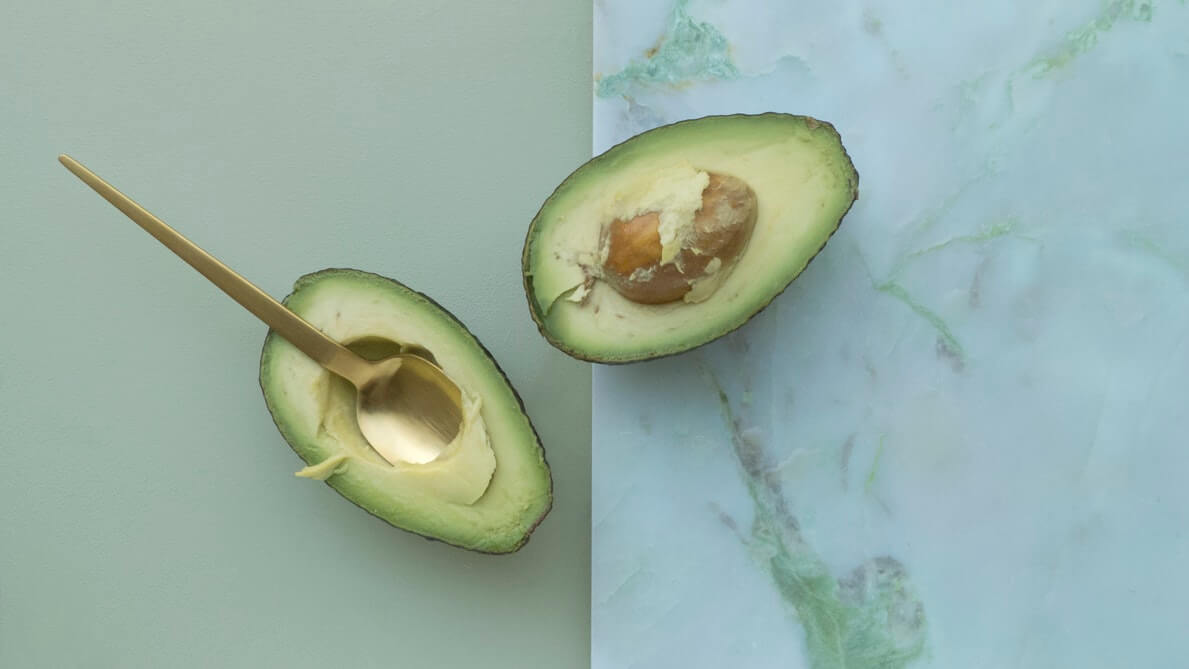 Selfridges of London has launched a vegan avocado gelato in the store’s Snowflake Luxury Gelato department dessert parlour. The luxury department store says the store is serving 100 Avolatos every day.

The gelato, dubbed “Avolato,” is made from fresh avocado flesh, grape sugar, and lemon juice. It’s served as a creamy dessert in a frozen avocado skin. Two halves of the avocado are served on a bamboo boat with a bamboo spoon.

The avocado stone is removed, replaced by a creamy nut butter lookalike produced by combining four types of nuts, which gives it a stone-esque appearance and nutty flavor. Avocado stones are edible, although not the most practical accompaniment to creamy gelato on a hot summer’s day.

“The Avolato is made of 60% of fresh avocado, and it’s plant-based, so it’s made from only natural ingredients. The stone is a vegan gelato superfood because it’s made with Brazilian nut, almond, walnut and peanut butter,” Silvia Gaetta, the Head Chef at Snowflake Gelato, told Business Insider.

Avocados are widely popular in modern cuisine across the globe, but using them in desserts is not quite as popular as smashing them on toast or in guacamole. But many chefs and avocado lovers are finding innovative ways to do more with avocados — the fruit can be used in place of animal products such as butter or cream and makes for delicious desserts such as frozen treats, pies, and puddings.

Avocado is making its rounds as an ingredient, too. Paleo brand, Primal Kitchen, launched a vegan avocado oil based ranch dressing in March; Cadbury descendant brand Love Cocoa debuted a vegan avocado dark chocolate block last year; and pizza chain Domino’s has been using the ingredient as a topping on its plant-based offerings in Australia – similar to a trendy NYC venue. In addition to using the avocado flesh, one creative artist turns the stones into works of art for sale on Etsy to prevent food waste.